Griffo
4 years
Interesting signings, I hope they do well for you!
Login to Quote

Laurens
4 years
Murtagh Thanks!
Griffo Those are targets, I didn't sign them (yet)

Pre-season in the Netherlands 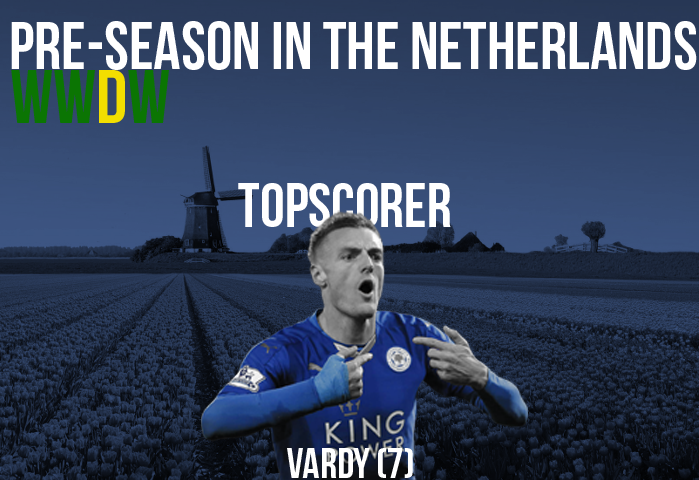 I’ll write a long report about 1 match, the rest will be short What a stunning match to begin with. An outstanding Inler, an amazing Abrighton and a world class Vardy. We began really strong with a lot of possession. Mahrez gave a stunning long pass towards Vardy and he shot it against the bar. The only decent player of N.E.C was Limbombe, he had a few good dribbles and created some danger but nothing more. In the 18th minute Abrighton walked through the weak defence of N.E.C, he shot the ball in the right corner and scored the first goal of the match. Almost immediately after the kick off we scored again. Foor gave a horrible pass towards Santos and Inler slammed the ball in the top left corner. Soon after the kick off Ritzmaier had a huge chance to score against us, unfortunately for him he shot the ball over the goal. in the 24th minute we got a penalty. Inler passed the ball towards Mahrez, Mahrez runned into the penalty area and Kane made a horrible tackle on the heel of Mahrez. Vardy took the penalty and scored. Suddenly Okazaki passed the ball to Vardy, Vardy destroyed Woudenberg with a world class run and walked toward the goalkeeper, unfortunately, Vardy did not score. In the 40th minute gave Inler a great pass to Okazaki, Okazaki passed it back to Mahrez, Mahrez dribbled through the defence and give a short pass to Vardy, Vardy volleys the ball perfectly and scored the 4th and last goal of the day 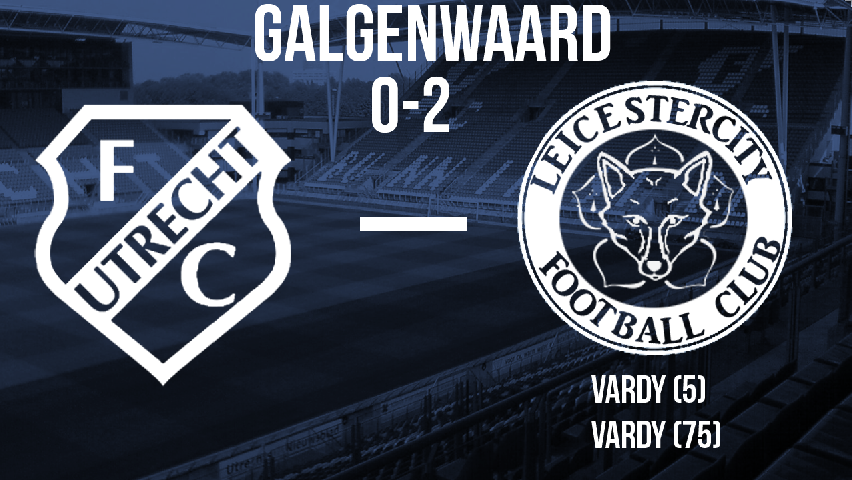 I think there’s one word to describe this match, decent. Vardy was again world class, his first goal was a screamer in the right top corner, and his second was a simple tip in goal. FC Utrecht wasn’t strong, only Haller played a good match for the Utrechters. 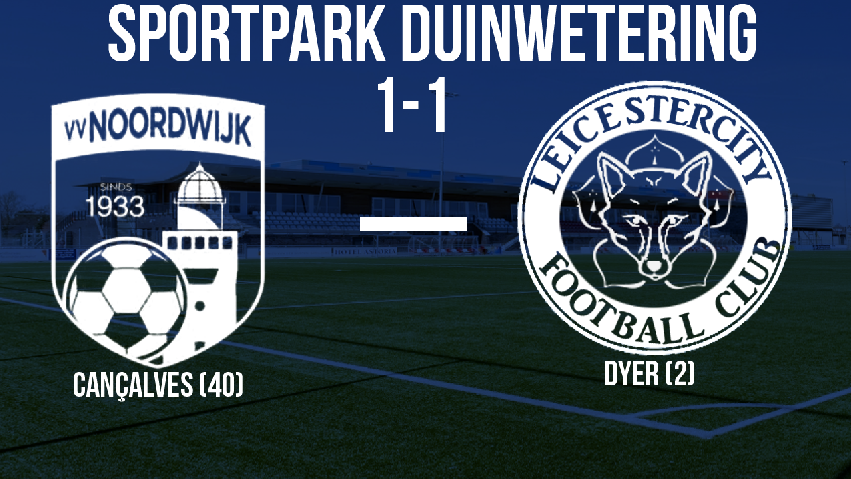 Well I have no idea what happened here. We drew against an amateur team with no status. I have nothing more to say about this match, hope this was an accident What a stunning match. SC Cambuur was the underdog but still surprised me with their amazing football. Ogbeche was just world class for them. And just like the previous matches, Vardy and Mahrez were my heroes. What a duo! Mahrez gave 2 assists on Vardy and Mahrez also scored one by himself. I hope they can continue this in the league because they’re outstanding!

I could experiment with a few tactics and it worked out quite well. Vardy really impressed me, he cored 7 goals in 4 matches. Mahrez was outstanding, his passes were amazing. I hope my first match in the Premier League will be the same as againt N.E.C. Great to see my team playing well!
Login to Quote

Radders2109
4 years
Some great results in there mate, glad to see Vardy is on fire for you like he his in real life!

Alfie J
4 years
Nice results and some brilliant graphics, keep it up.
Login to Quote 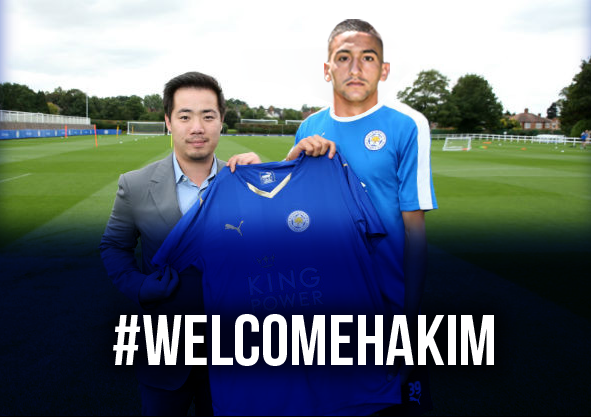 Leicester- The Dutch midfielder Hakim Ziyech arrived today in Leicester to sign his new stunning contract. The many-sided midfielder will earn 1.5 pounds per year at his new club. According to his new manager Frank de Boer Ziyech will be a first team player next season: “Ziyech is an amazing player and I can’t tell you how happy I am with him. The fans don’t really know him but I’m sure that the whole Premier League will know him soon”

We spoke with Ziyech

Good day Hakim! How are you feeling?

I’m just so happy that I could sign here, it’s very hard to leave my family and Holland, but I’m sure that I’ll find my way

Was it a tough decision?

I don’t really think so actually, I think Leicester is an awesome club to develop, and I want to win prizes with this team!

That’s quite an ambition

I wouldn’t know why we couldn’t win prizes

Rumours are going that you’ve spoken with Atletico Madrid and PSG, is this true?

I'm not going to answer it

Okay then, What are your great points in your opinion?

Well I have a good shot, my pace is decent and I’m known for my dribble

Do you expect a lot of goals then?

Thanks for the interview Hakim

Leicester paid FC Twente 9.000.000 pounds for Ziyech. A lot of money as Twente have a lot of financial problems. The transfer is quite a suprise as Ziyech spoke with some world class clubs as PSG, Chelsea and Atletico Madrid

Vardy in first season month scored for me 6 goals in 4 matches. He's such a beast. Hakim is a very, very good transfer. Good luck

TNFM
4 years
My scouts proposed me Ziyech in almost every save I played yet, let's see how good he actually is on Football Manager. That Mahrez - Vardy - Ziyech triangle could be outstanding! I really like your edits by the way, keep it up!
Login to Quote

Griffo
4 years
How did you end up including a video?
Login to Quote

mgriffin2012
4 years
Great start mate, and all the best for the season!
Login to Quote

You are reading "Leicester City - The Dutch Revolution".