This story will be about Valencia`s road to glory.

I will post monthly reports of the save, and try to make things interesting.

I will simulate the game to 30 November 2015, the day after Nuno Espirito Santo resigned as Valencia coach, and take charge of the club.

The main goal will be to win Liga BBVA, and of course the UEFA Champions League.

When it comes to transfers, I will only buy players under the age of 25, and I can only sign players over 25 on a free transfer.

The history of the the club:

Los Ches have a successful history. They have over twenty competition wins, the last one in 2008 when they won Copa del Rey. They have 7 years without a trophy, i`m planning to change that.

I will try to post updates in the weekends.

I cant wait to start this save.
Login to Quote

Griffo
6 years
Valencia does look like a good save, I always play with them on FIFA, best of luck!
Login to Quote


Nuno Espirito Santo has left his role as manager of Valencia after their Liga BBVA match against Sevilla. Nuno lead Valencia back into the Champions League with a fourth-place finish last season.
Nuno said: "I want to thank all the players who I have managed at the club for their work. I also want to thank [club owner] Peter Lim, who is - and will continue to be - a friend of mine, and the fans of Valencia CF.

Reports in Spain suggest that Frank Rijkaard and Michael Laudrup are among the early contenders to succeed him.

Valencia will hold a press conference


The media speculates that the club will present a new first team manager, after Nuno Espirito Santo left his position as manager of Valencia just days ago.

Jose Correira is from Valencia, he is 33 years old, born in 1982. He is a passionate Valencia fan, something he has been his whole life. He has never played professional football or coached at a professional level. But he does have a continental C coaching license.

Eurosport: “You stand here today unveiled as the new Valencia manager. As a big fan of the club, surely this must be a dream come true?”

Correira: “I have dreamt of this moment for years.”

ESPNFC.com: “Do you feel that your ambitions for the club are matched by the chairman?”

Correira: “Absolutely. I have no doubt that the chairman has the club`s best interests at heart and the fans are fortunate to have such an ambitious mind running things.”

The Spanish football Messenger: “Do you feel the expectations asked of you this season have been fair and realistic?”

Correira: I`m very happy with the direction we`re going in. everyone at the club wants to be the best they can be, nobody more so than me.

The Spanish Football Chronicle: You hail from relatively close by; does that help at all in getting the fans onside with your appointment?

Correira: I think it can only help. It gives me an immediate bond with the supporters and we can go from there.

World Soccer Magazine: You`ve had very little time to prepare for your first match in charge against Barakaldo; how much – if at all – will that impact upon your performance?

Correira: I`m here to build something lasting and profound; this is just the first match in what I hope would be a long era of success, and it doesn’t matter how long I’ve been here.

ESPNFC.com: it`s fair to say that Valencia have been struggling in the league so far this season and obviously the chairman felt it was time for a change at the top. What can you bring to the club that`s different?

Correira: I’m looking to change the club form top to bottom. This is a long-term project for me and the work starts right now.

Club owner, Peter Lim was asked why he picked Jose Correira as new manager. He answered: “ he applied actually for the job, I read the application and we sat down for a chat. After we talked, I was absolutely sure that he was the right man for the job.

The minimum expectation is that the team qualify for the UEFA Europa League through participation in the Liga BBVA this season.

The Minimum expectation is that the team reach the Semi Final of the Copa del Rey.
Login to Quote 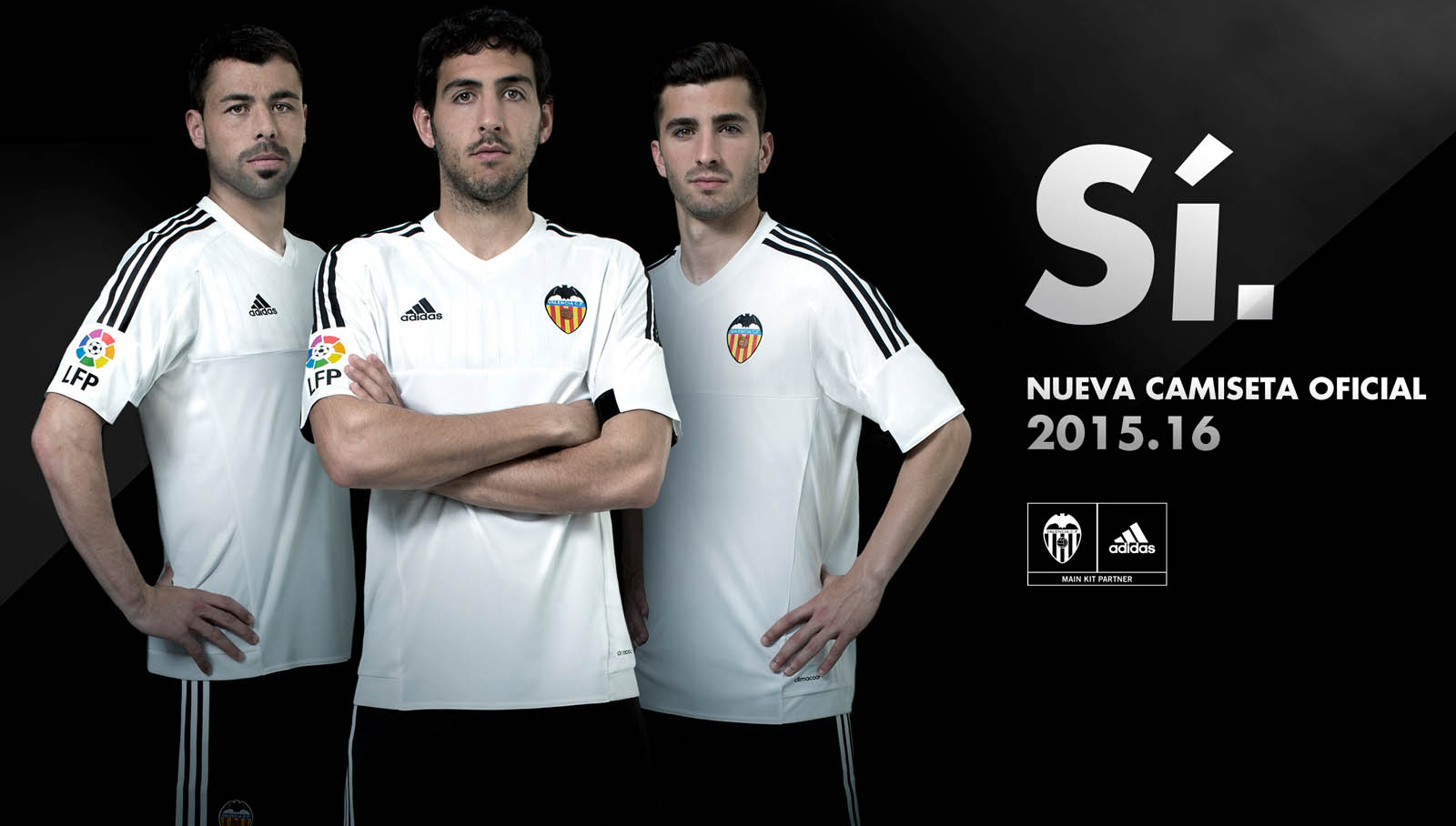 
We have two very good goalies in Alves and Ryan. Alves has been injured the whole season, because of that Ryan has played all of the matches. Ryan can still grow, his potential is very good. Yoel will I try to sell in January.


Overall we have very good defenders. We need to get a new RB, Barragan is good, but not good enough if we want to win titles. Gaya and Mustafi are world class defenders, I hope that I can keep both of them, both have realse clauses around £35M.


The midfielders are pretty good. Some young players that have great potential. I will try to sell the older guys.


We have two great strikers, we need both of them to score goals every week. Negredo is still pretty good, we will keep him for a couple of seasons. Alcacer I still young, and very good. I want to keep him, he has been at Valenia his whole career.

(A) Liga BBVA
Login to Quote 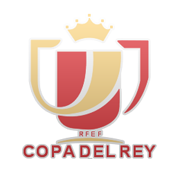 My thoughts on the transfer window

I feel that we have come well out of the window. Has bought and sold a little more than what I like to do in January window. We sold Mustafi, Manchester United made a bid that was the same as his minimum fee release clause. Mustfai was replaced by Laporte for exactly the same price we sold Mustafi for. The bid on Feghouli from PSG was well enough to accept it. He was replaced by Carrillo. We needed an offensive central midfielder, Rafinha was available on loan. He is an extremely good player. I want to sign him in the summer. Manchester City came with a late bid on Piatti, i got a lot for him. Sold some of the players who didn’t get as much playing time. Loaned some youngsters out. I think it was a good transfer window for us.

You are reading "Valencia: Rise to the top".