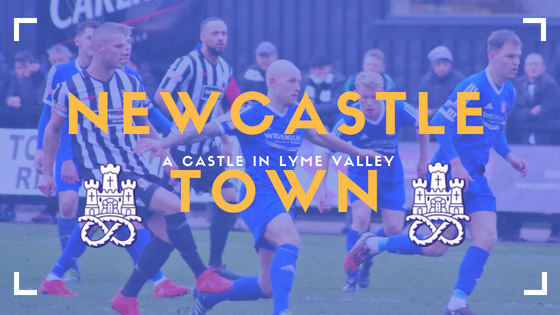 Affectionately known as 'Castle', the club enjoyed they best spell of success in this decade. Castle won the North West Counties League Premier Division in 2010 - the 9th tier of English football.

Currently managed by Armenian Davihd Rowektan*, the 2017 season is set to be a tough one for the Castle.

*Davihd Rowektan is a fictional character and has no real life connection to Newcastle Town F.C
Login to Quote

You are reading "Newcastle Town F.C: A Castle in Lyme Valley".