The Portuguese was told of his fate at around 9am on Tuesday in a face-to-face meeting with executive vice-chairman Ed Woodward at United's Carrington training base, Sky Sports News understands.

Woodward was keen to speak to Mourinho in person and the 55-year-old then departed Carrington at around 12.20pm.

Michael Carrick will take care of first-team affairs before a new interim manager is put in charge until the end of the season. The external appointment is expected to be announced within the next 48 hours.

United are understood to be interested in hiring a technical director for the first time in their history with the new man expected to be in place before they appoint a permanent successor to Mourinho in the summer.

Woodward is understood to have told Mourinho of his fate shortly before the club announced that "manager Jose Mourinho has left the club with immediate effect".

The United statement continued: "The club would like to thank Jose for his work during his time at Manchester United and to wish him success in the future.

"A new caretaker manager will be appointed until the end of the current season, while the club conducts a thorough recruitment process for a new, full-time manager."

Mourinho only signed a new two-year contract until 2020 earlier this year but his troubled season began when he publicly criticised the United board for not backing him in the summer transfer market.

He had wanted at least one new centre-back but he did not get one, with the club signing £50m midfielder Fred, Porto youngster Diogo Dalot and Lee Grant as a backup goalkeeper.

Fractures in his relationship with Paul Pogba began to emerge in September and the France World Cup winner was stripped of the vice-captaincy before Sky Sports News filmed them having an animated disagreement on the training ground.

Mourinho leaves having won a Europa League and EFL Cup double in 2016-17, winning 84 of his 144 matches in charge.
Login to Quote 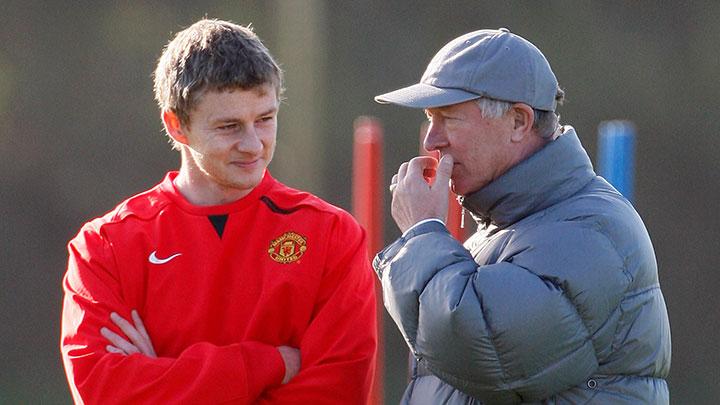 Former Manchester United striker Ole Gunnar Solskjaer is the frontrunner to become the club's caretaker boss until the end of the season, Sky Sports News understands.

The 45-year-old is currently in charge of Norwegian side Molde but is linked with taking temporary charge of United following the sacking of Jose Mourinho on Tuesday morning.

A senior figure at Molde, whose season does not start again until the end of March, declined to say whether Solskjaer will remain as their manager.

United are also understood to be interested in hiring a technical director for the first time in their history with the new man expected to be in place before they appoint a permanent successor to Mourinho in the summer.

Solskjaer managed United's reserve side from 2008 for two years before leaving for Molde.

He then had a disastrous eight-month spell in charge at Cardiff City in 2014 before returning to Molde in 2015 and has just signed a new three-year deal until the end of the 2021 season.

United's executive vice-chairman Ed Woodward believes the caretaker boss - who will be announced in the next 48 hours - should know the club, and understand its traditions along with its culture of attacking football.

Michael Carrick will take care of first-team affairs before a manager is put in charge until the end of the season.
Login to Quote 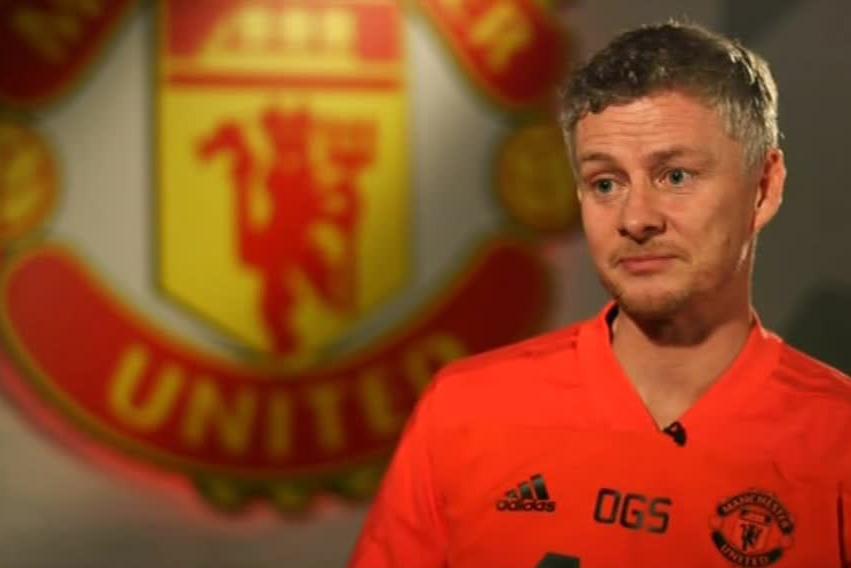 First of all welcome back, It’s great to see you. How does it feel to be back?

Thanks, first of all. It’s great. It feels like coming home I have to say. It’s been a few whirlwind days of course. It’s been very hectic but just great to see everyone again.

You’re obviously caretaker for the rest of this season. Do you feel that you can make your mark in that time?

Well, it’s six months and I’m going to enjoy the ride. I’m back home, if you like. It’s about seeing the players, seeing the staff. It’s about just being myself. I know the club’s now running a process to find the next manager so I’m just going to be myself in the meantime with Steffen [Freund] of course, and Kieran [McKenna] and Michael [Carrick] and the rest of the staff. We’ll just get the players enjoying their football and look forward to seeing the supporters again.

You’re arriving in what is an incredibly hectic time with four games in 11 days. Does this give you the perfect opportunity to really throw yourself into the role and get to know all of the players?

You know some of the players anyway so is it a case of just getting to know them pretty quickly?

Yes, of course. We’re in a results business and we want to win games. That’s our job – mine, Steffen, the staff’s job – to help the players to do. We just want to see them play the football they can do.

With so many games in such a short amount of time, does it give you any chance to scout the opposition or is that going to be the job of the likes of Michael [Carrick], Kieran McKenna and the analysts here?

We’ve got a great set-up at the club with all the analysts. When I came in this morning all they were watching Liverpool. Of course, I watch the Premier League. I’ve seen all the teams. I’ve got a little bit of a view on them but it’s not about the opposition. It’s about us. It’s about Man United. It’s about our players knowing what they can do. We want to see them express themselves. My main focus of course will be on us, how we want the team to play, and then we’ll give them one or two details about the opposition.

Was this a period that you used to enjoy playing in when you’ve got all these games every couple of days over the festive spell?

Playing games is the best time of your life and the more games you get, the better it is. For me as a manager now it’s great because you have to rotate so you get to see many players. You’ll get the chance and everyone in the squad knows that they’ve got a chance now because whatever’s happened has happened. Everyone starts with a clean slate and we want players to perform and given a chance.

Your first game is this weekend at Old Trafford. How excited are you about the prospect of leading Manchester United out at Old Trafford, where you are loved by supporters?

It’s great being back home. I just, as I was when I was a player, I can promise I will give everything I’ve got for us to have success. I’ll do my very best, along with the staff, to get the players playing and enjoying themselves. I can’t wait to get it going.
Login to Quote

After Mourinho was fired, Solskjaer immediately faced Liverpool on GW18. In his first match, MU managed to destroy Liverpool with a score of 6-2. Then on Boxing Day, MU visited Huddersfield with their young squad and managed to steal 3 points with a score of 1-2. Then at the end of December, Manchester United slaughtered their enemies again, now it's West Ham's turn to be destroyed. Although Arnautovic managed to score in the 8th minute, but Martial and his friends managed to score 5 goals afterwards. 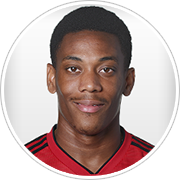 mgriffin2012
2 years
Great first victory over Liverpool even if kills me to say that!
Login to Quote

ScottT
2 years
Fantastic set of results, ignoring the loss to Leicester. Exceptional scoreline against Liverpool and one that would definitely give the fans a lot to shout about.
Login to Quote

You are reading "Manchester United - Can We Have Another Fergie?".