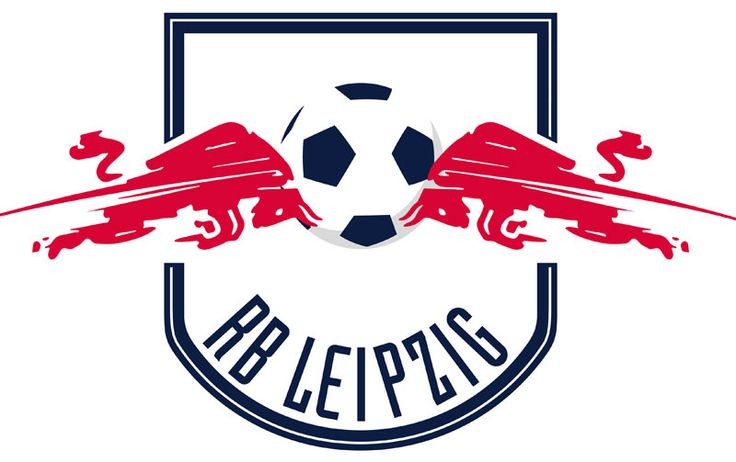 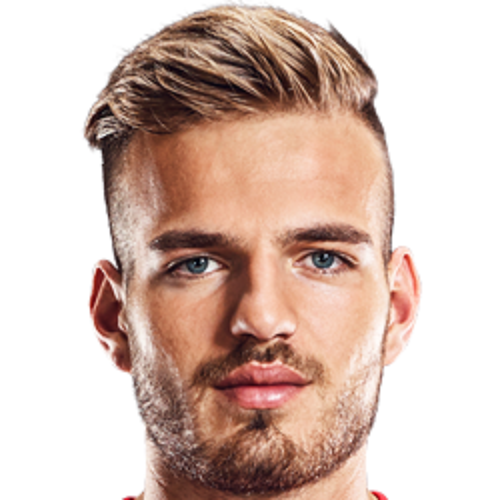 Michael Ballack has made his second signing of the 18/19 summer transfer window with the signature of 20 year old Croatian U21 International Centre-Back Wonderkid Marin Pongracic for a discount fee of only 11 million Euros, from FC Red Bull Salzburg (one of our feeder clubs) on 24k Euros per week. With Atinc Nukan heading off to Bursaspor of the Turkish Super Lig. For around 700K Euros, Pongracic should be a very good replacement, already well exceeding the ability of Nukan, and possessing far more potential, in fact being tipped as one of the best up-and-coming Centre-Backs in world football, renowned for his versatility, passing range, vision and dominance in the air and on the ground with his strong and athletic 6”2” frame. Now, you know the drill RB Leipzig fans, lets get to know Marin Pongracic that little bit more.


Marin Pongracic was born on the 11th of September 1997 in Landshut, Germany. Pongracic spent his childhood growing up in Germany, but chose Croatia as his national team of allegiance, as he is of Croatian descent.


During his time at FC Red Bull Salzburg, Pongracic made 16 senior appearances in the league, and also got capped by Croatias U21 national team, being capped twice. 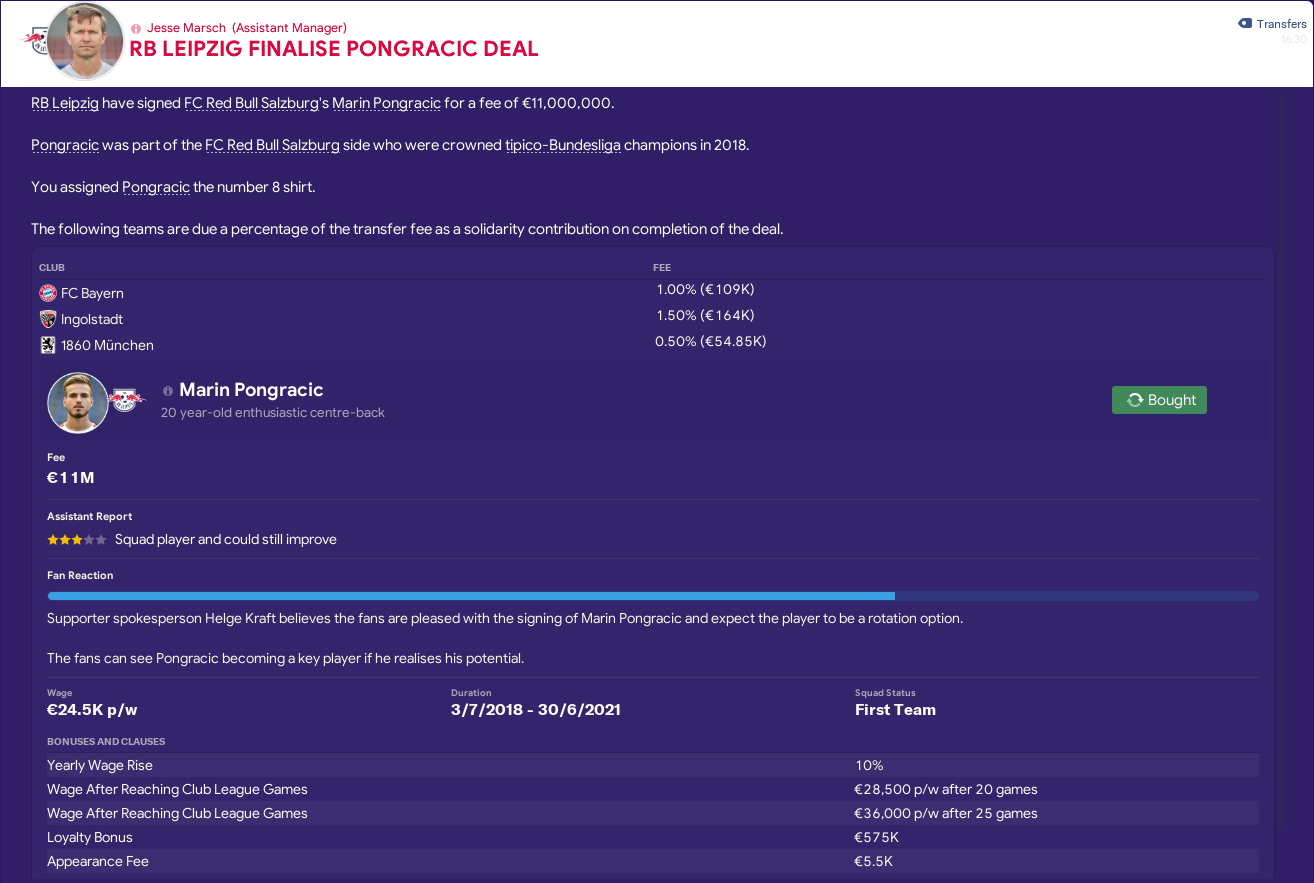 THE LFC FAN: The reason in my opinion why the RB Leipzig board gave Ballack lower than usual expectations is simple, stability. With these lower expectations, it gives Ballack the time to mould a team to his liking, get them playing the way he wants them to play, all while not having to worry about huge expectations at the back of his mind. This will be a slow process, it wont be overnight, and the RB Leipzig board realise this.

SCOTT: It is a question of debate to why RB Leizpigs board gave Ballack quite low expectations, but its down to one thing in my mind, and that’s stability. With these lower expectations, it gives Ballack the chance to build a team to his liking, and engage his philosophies across the team, without having to worry to much about the expectations, which may have hindered his productivity. RB Leizpigs board see this rise to become the best as a slow process, and are ready to be patient with Ballack, knowing they have found the right man to lead them to the top, step by step.

JACK: It will indeed Jack, it will give Ballack an easier ride than first thought, but this is very positive, as it gives him the chance to mould the team to his liking, rather than buy two or three superstars and worry about the UCL constantly at the back of his mind.
Login to Quote

Jack
2 years
Looks a fantastic defender with excellent physical ability! From one Red Bull team to another too

Justice
2 years
Seems to be an excellent ball-playing defender with quite the passing range. He'll fit in well.
1
Login to Quote

ScottT
2 years
Appears to be a good signing. Yet another player leaving Salzburg for Leipzig!
1
Login to Quote

Jack
2 years
Ouch! A really talented player who could have benefited you lots in Bruma will be a tough task to resolve.
1
Login to Quote

ScottT
2 years
A blow, definitely. But Ballack seems to know his next moves. I'm intrigued to see who comes in!
1
Login to Quote

Justice
2 years
He'll be a massive miss to the squad. Such a talented player. Hopefully he comes back at 100%.
1
Login to Quote

ScottT
2 years
Interesting business. Once a player expresses a desire to leave, it's always difficult to tempt them to stay, especially when the club interested happens to be the dominant side in German football. RLC will be a good signing, albeit only on loan. With a fair bit of money brought in from the sale of Demme, it brings the opportunity to improve certain areas of the squad, further.
1
Login to Quote

ScottT
2 years
Quite a hefty fee for somebody so young, but I'm sure he'll justify it if given the necessary game-time.
1
Login to Quote

TheLFCFan
2 years
Some interesting deals happening at the moment, Ballack is certainly making it his team. Hopefully the large amount of incomings doesn't have a negative effect on the team and its dynamics.
1
Login to Quote

ScottT
2 years
Unsure about this one. He'll have to win me over!
1
Login to Quote

Jack
2 years
A decent looking player, but never a game-changer in my opinion. If he plays consistently, it's six million well spent though!
1
Login to Quote

Jack
2 years
No doubt about it, a hugely significant signing that will bolster your midfield no-end. Incredible fee, too!
1
Login to Quote

ScottT
2 years
That's a cracking signing! For such a fee, he will be a useful asset, indeed.
1
Login to Quote

TheLFCFan
2 years
Pezella looks a very impressive signing who will certainly be a good backup option with the potential of being a first team player in the near future. Hopefully he can develop well and prove a bargain for just over 2mill.
1
Login to Quote