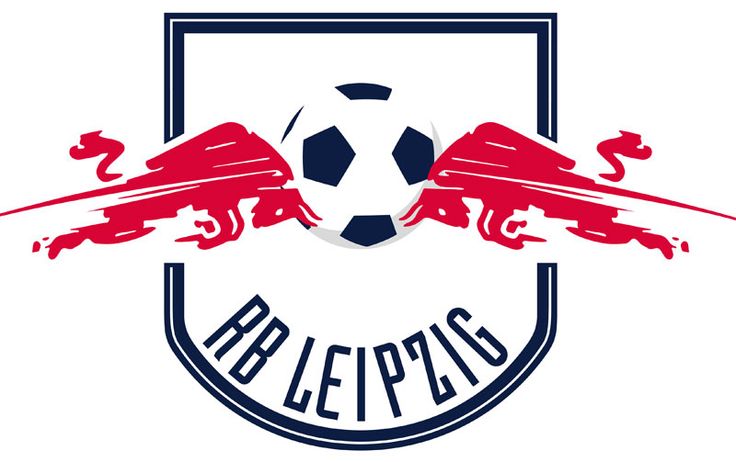 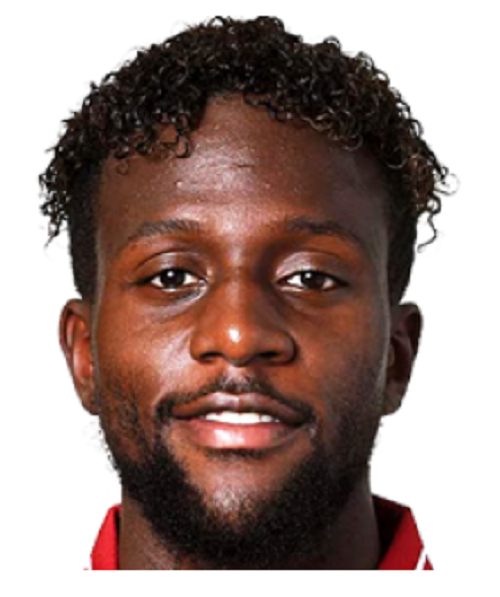 Michael Ballack has been very, very busy over the last few days, as August 2018 just starts, bringing in 23 year old Belgian International Pacey Hitman Divock Origi on loan from Liverpool of the English Premier League until the end of the 18/19 season, on 35K Euros a week, all while letting Konrad Laimer go out on loan to fellow Bundesliga side 1. FC Nürnberg, Ibrahima Konaté to Sevilla of La Liga, Noad Mekonnen to affiliate club FC Liefering of the Austrian 2.Liga , and Erik Matjetschak to VFL Bochum of the 2.Bundesliga, all on season-long loans. The loan signing of Divock Origi has been looked at by us here at RB Leipzig as a masterstroke by Ballack, as Origi adds so much quality and depth to our front line, being able to play on the wing and up front, and will be a fantastic squad player for the upcoming 18/19 season. Ballack has let four young talents go out on loan to gain more first team experience, which is understandable, as the squad is now loaded with so much quality in depth. It will be exciting to see how their loan spells go, and hopefully they will come back better, more experienced players in the process. Now, to our new signing, Divock Origi. Known for his electrifying pace, ability to beat a man and top-level finishing, he is a player of real quality, and with over 20 caps for Belgium, he is no slouch, and will bolster the attack immensely in our opinion for the club. So, lets get to know our new man.


Divock Origi was born on the 18th of April 1995 in Ostend, Belgium. He is of Kenyan descent, and is the son of former Kenyan professional footballer Mike Origi. He chose Belgium as his national team of allegiance however due to the fact he grew up there. Origi began his youth career with KRC Genk in 2001 and spent nine years in their various youth teams, before he moved to Lille of Ligue 1 in 2010, where he spent 2 years in their youth ranks. In 2010 he also made the Belgium U15s national team, being capped twice, and later that year and into 2011, made the Belgium U16s and U17s national teams, getting capped 9 times and one time respectively, scoring once for the Belgium U16s. Origi made his senior debut in January 2013 as a late substitute, scoring a goal in the game. During that same season he also got called up to the Belgium U19s national team, being capped 19 times, scoring an incredible 10 goals. During Origis time at Lille, he made 11 appearances for Lille II, scoring twice, and 40 appearances in Ligue 1 with the senior team, scoring 6 times.


Origi made his big move to English Premier League Giants Liverpool in 2014 for a fee of 11.13 million Euros. He was however immediately loaned back to Lille, making a further 33 apperances in Ligue 1, scoring 8 times. This took his overall tally of Lille Ligue 1 appearances from 40 to 73. During the 14/15 season in which he was loaned straight back to Lille, he was called up to the Belgium U21s national team, being capped twice, and made his senior debut for Belgium in 2014.


After Origi returned to Liverpool from his immediate loan spell back to Lille, he spent two seasons playing predominantly as a substitute, making 50 appearances in the English Premier League, scoring 12 times. He was quickly becoming a cult-hero at Liverpool with his impact from the bench and his jovial personality on and off the pitch.


In the 17/18 season Origis big break came, as he was loaned out to one of our fellow Bundesliga sides VFL Wolfsburg, and he was a success, making 31 Bundesliga appearances, scoring 6 times, and being capped by Belgium 25 times as of August 2018, scoring three goals. 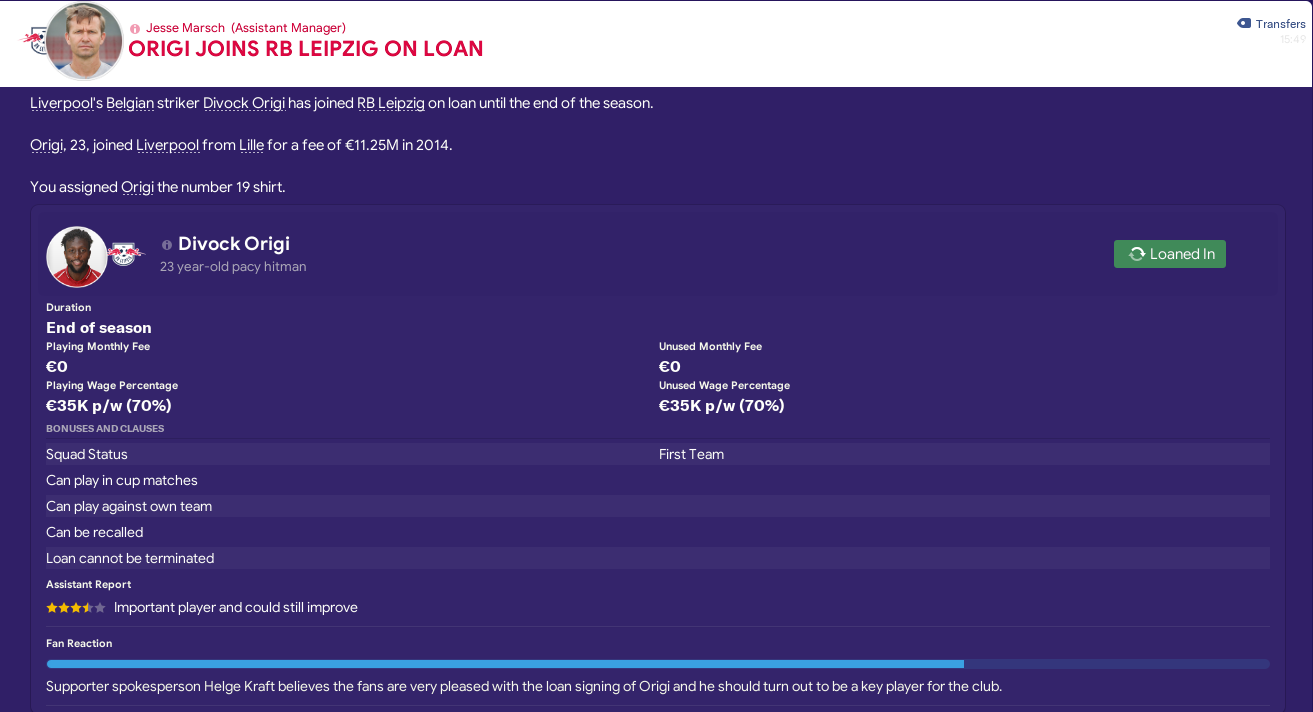 THE LFC FAN: I certainly hope he can prove to be a bargain!

ScottT
1 year
Two good signings that will add some quality and depth to your side. Pezzela is nothing outstanding, at least for now, but could turn into a fantastic player. The fee paid is certainly fair for all parties. I'm bemused at the decision to loan out to Konate to Sevilla, as I thought he would have been a starter this season, it seems not!
1
Login to Quote

ScottT
1 year
A comfortable victory to say the least. You absolutely coasted past your opposition, which is to be expected at this stage, where your quality far exceeds that of 90% of the competition. The next round should see a tougher challenge. The qualifiers can act as a way of building confidence ahead of the season, so results like this are pleasing, nonetheless.
1
Login to Quote

TheLFCFan
1 year
An easy but much expected win. Despite Sturm Graz being a tougher test, it’s still one you should be seeing off easily.
1
Login to Quote

Nerazzurri
1 year
Some decent signings and decent results. RBL are a good team to play with. Good luck.
1
Login to Quote

TheLFCFan
1 year
Ballack is certainly bringing in a lot of players to an already talented squad, I wonder how he is going to give them all sufficient game time.
1
Login to Quote

ScottT
1 year
There seems to be quite an upheaval. It'll be interesting to see if this has an effect on early results and performances.
1
Login to Quote

ScottT
1 year
A great insight into Michael Ballack there, maybe beside the twenty-first question...

Jack
1 year
A really good, insightful piece there from you mate. Definitely one of your best pieces written on the site so far, good work!
1
Login to Quote

ScottT
1 year
Interesting to find out about the facilities at the club.

TheLFCFan
1 year
A very impressive piece of writing with the interview of Ballack. Gave us a really good look in to Ballack and his thoughts on the current side as well as his aims. Good to see his views on some of the deals and hopefully it all pays off.
1
Login to Quote