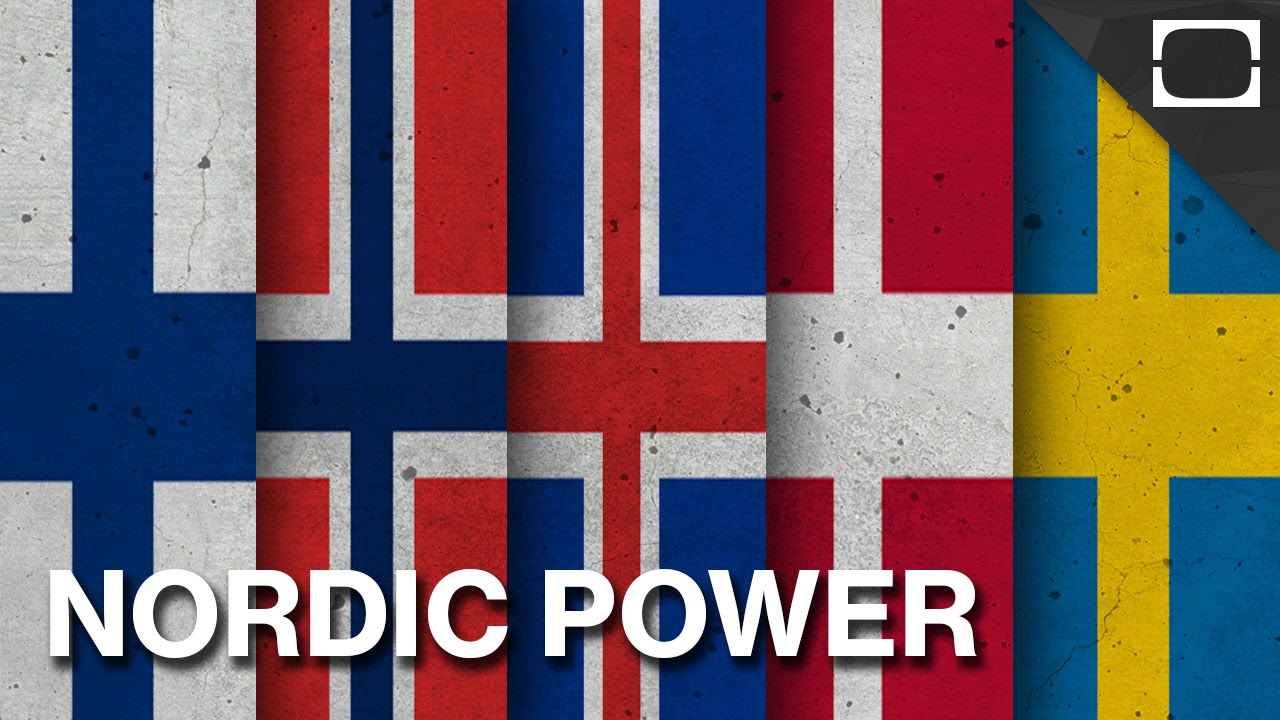 
My family are proud Danes, never leaving our town of Hørning and holding public office jobs since the early 1900s....we're also a military family (well the males side) so my father lived in barracks across the country and continent; I never had one-on-one time with him that lasted more than 5 minutes but he taught me about my first true love, Football.

Growing up as a military brat my future was already planned, join the army and serve our Queen and country; all other goals and ambitions were shot down. I joined straight after high school at the age of 18 serving in the Den Kongelige Livgarde for 5 years right outside Royal homes.

I was proud to serve and I'm currently feeling some regret on leaving but the duties I was given didn't please me; I was lied and led on during my training, got told one thing and given another. Felt betrayed by my higher ups and wanted a change of scenery....be my own commander and general; So on Christmas day I was given my military discharge. Boxing day was the first time in 5 years that I didn't belong to a Regiment, didn't have to follow orders, daily check my weapons and eat the same, disgusting and gloopy so called food that we got served; I have been let out of my cage and allowed to follow my dreams of being a football manager

I don't know where I'm gonna start my career, whether it is in the lower leagues of Denmark or venture off to close-by countries and territories but certainly i'm gonna go where all other powerful predecessors failed and that is to conquer the Nordic lands.
1

ScottT
1 year
One thing this individual won't be lacked is the ability to manage a squad of players. He will be able to use his experience of the military to instruct players and manage them correctly. I suspect his training regimes will be pretty brutal, too! Glad to have you back, mate.
Login to Quote

Jack
1 year
Discipline is required in any walk of life, to different extents. A military background in football is one not seen often and it will be good to see if it has a beneficial impact on this story!
Login to Quote

Jim
1 year
Damn, training's gonna be hard when you have an ex-military shouting at you. Anyway, good luck and I'll be following!
Login to Quote

The first month of training just passed, we were pushed like no platoon before....it was strange. Instead of using in-door pools for our training, they threw us naked into the icy waters, the coldness of the water still made me shiver a week after we completed our first run.

We were taught how to make our beds in under 2 minutes, how to minimize our usage of water by letting use the bathroom once a day as well as wake up everyday at 4:17 am sharp with no alarm and not a second late or early. They kept training us like we were supposed to be robots, program us to do their dirty work without failure....it was weird.

This morning I was called in to my Drill Instructor's office, I wasn't told what it was about beforehand and to come here in double pace; I dropped the mop and ran across; so many things crossed my mind, was I being dishonorably discharged or reassigned?

I knocked on the door at 10:12 am, had to wait for 15 minutes before being allowed in. Not only was my instructor there, but also the base commander and Den Kongelige Livgarde's Commander: Colonel Mads Rahbek. I never meet a Colonel before, didn't know how to address him, so I stuck with 'Sir' and it's safe to say it didn't please him being called that.

I don't how long the meeting was but it made me skip lunch and to be honest, I was glad... they served cold pasta with a thick sauce of something. I don't know if I can disclose the entirety of the meeting to anyone let alone my own diary but I got some good news. I got temporarily promoted to Overkonstabel af 1. grad for the rest of training course, (a lance corporal in the common tongue) and given control over a specific squad apart of my platoon nicknamed 'Echo'. This is the first time I was given responsibility over anything, a small number of men and women to order around; I don't know leadership and I'm not sure I'll ever know it but I have to become disciplined and strict... News hasn't yet reached the rest of Echo squad let alone the platoon, I'm not sure how they'll react to my promotion...

This came as a surprise to me as well as my senior officers, I'm not sure what to do, turn it down or make the best of it? I have to be someone who I am not...someone that I'm nowhere near qualified to be.
Login to Quote

Eoin97
1 year
Really enjoying this Balik, you have a talent for writing for sure mate. Hopefully being in the army will help you in the world of football management, as no one would want to mess with army personnel!
Login to Quote

ScottT
1 year
Good news regarding his promotion!
Login to Quote

TheLFCFan
1 year
This leadership from a young age will certainly benefit him as a future manager. Great start.
Login to Quote

Good news! The platoon were told about my promotion on the 16th; so far they've reacted well, some congratulated me while some started to refer to me as Overkonstabel when they pass me in the halls....I told them that they can just call me by my last name but they prefer to use CB.

Today we were given a day off so we all went into downtown Reykavik to blow of steam. I decided to go on the hunt for Danish pastries to get for the platoon to remind us of home and do something nice. Private Ashley Koch tagged along to keep me company on my mission, she seems like a nice girl and we have many things in common; both like to read war books, love hunting and enjoy cooking. We were meant to meet up at 1900 to start heading back at base before curfew but it was extended to 2330 so we can have more time to explore the city.

After we completed the mission we decided to go to the local park and devour proper food for the first time in a while; it was nice to be not exactly alone, no senior officers barking orders at, no need to finish our meals before a certain time and not reminded hourly to drink 8 glass of water a day (which everyone should do though, it's healthy after all!). We wasted the hour or so left till roll call at the town hall steps talking about football and the Euros just passed, it's a shame Denmark failed to qualify but here's hoping we win Brazil 2014 and Euros 2016! We also discussed our ambitions when (or if) we get out of the army, I expressed my hesitant desire to be a football manager and chase my dream; her response was something I never heard before, it was encouragement and a belief in my dream; it was a pleasant surprise but a welcomed one.

I enjoyed the day with Private Koch...she made me feel like a human for the first time since I stepped foot on Iceland, it was weird.

Nerazzurri
1 year
Loving the start to this. It's good you've got something to write from personal experience, i.e being in the Army.

And Private Koch, that's a pun ready and waiting there. Looking forward to seeing how this goes.
Login to Quote

And Private Koch, that's a pun ready and waiting there. Looking forward to seeing how this goes.


Justice will be all over that with a pun, don't worry about that.

Glad to hear that the pair had a good time together and it must have been good to distance themselves from the base for a little while. Could this be the start of something between them?
Login to Quote

Justice
1 year
You seem to be quite fond of Koch.
Login to Quote

You are reading "Nordic Power".