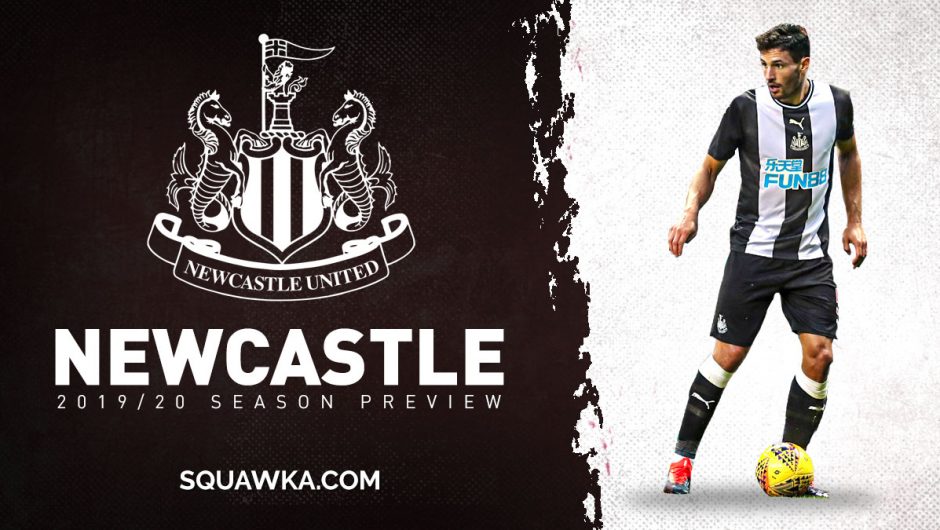 Hell this is my Frist time making a Story.

I am going to try and give this a really good.

As ever, the waters are rough on Tyneside as mike bassett attempts to fill the shoes of Rafael Benitez at Newcastle United. The Spaniard was immensely popular around St James' Park and will be some act to follow for Bassett. Still, the Mapgies have at least made some moves in the transfer market to replace Ayoze Perez and Salomon Rondon, and could surprise a few.

THE STATE OF PLAY

Key stat: Newcastle made more tackles (249) and created the sixth-highest number of chances (135) of any Premier League side during the final 13 games of the season. 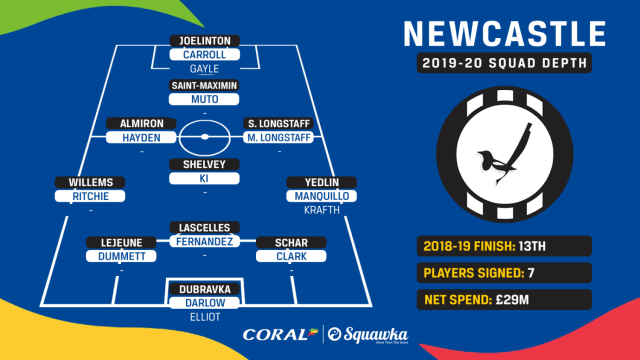 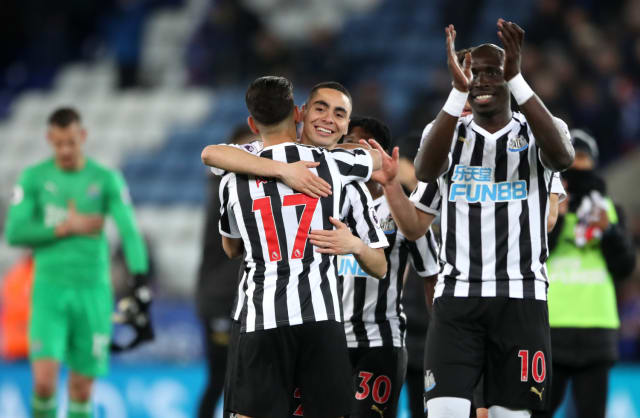 The PL stats from Rafa Benitez's final season in charge

Player of the Year: Salomon Rondon
Login to Quote

P.s. For your images to work, ensure you are using a direct link and they have a .jpg on the end

ScottT
1 year
Best of luck. Give this a read when you have time, it will really help you with your story: https://www.fmscout.com/a-bbcode-tags-and-reusable-icons.html
Login to Quote

kingsean
1 year
so here is our fixtures 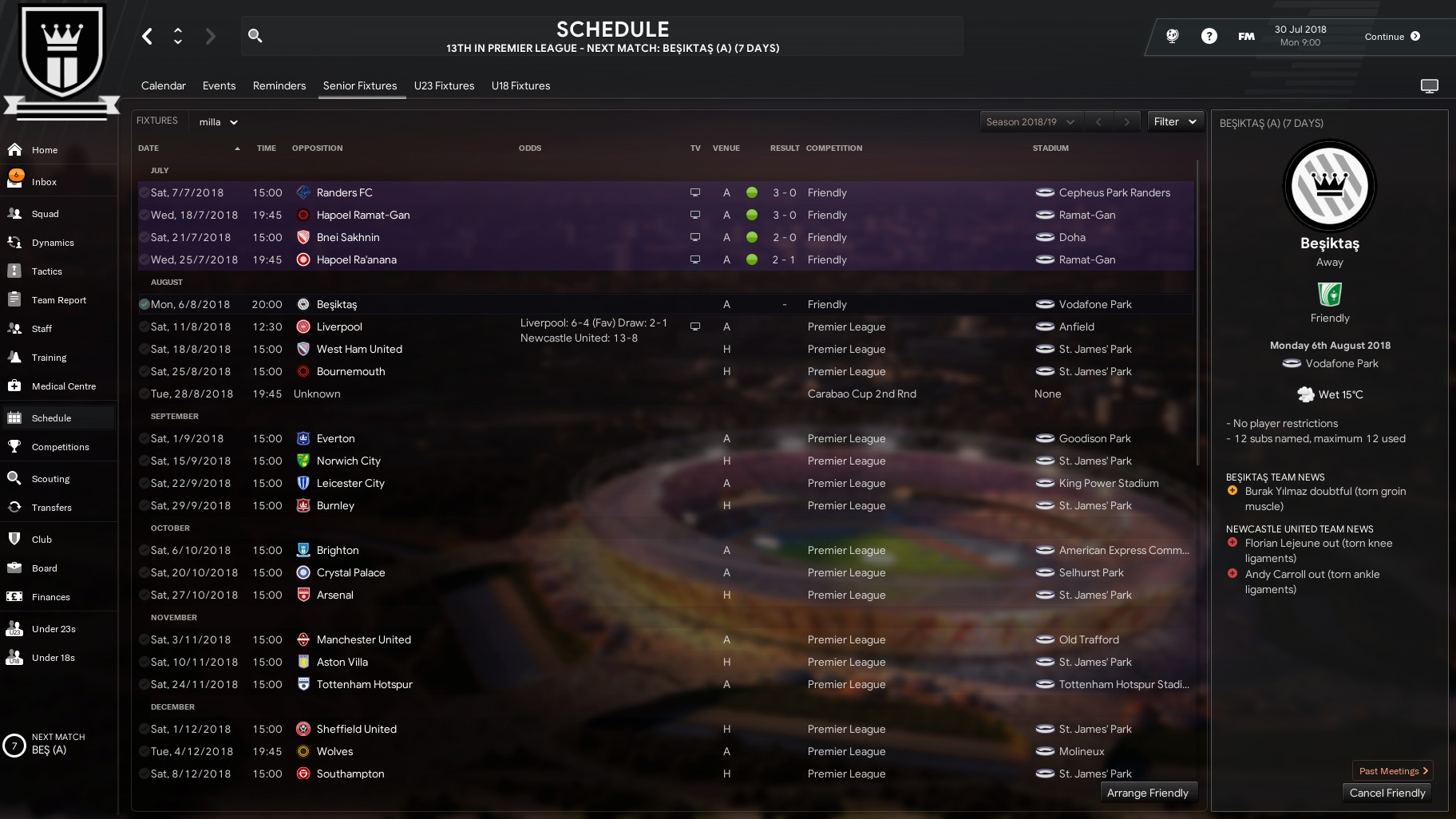 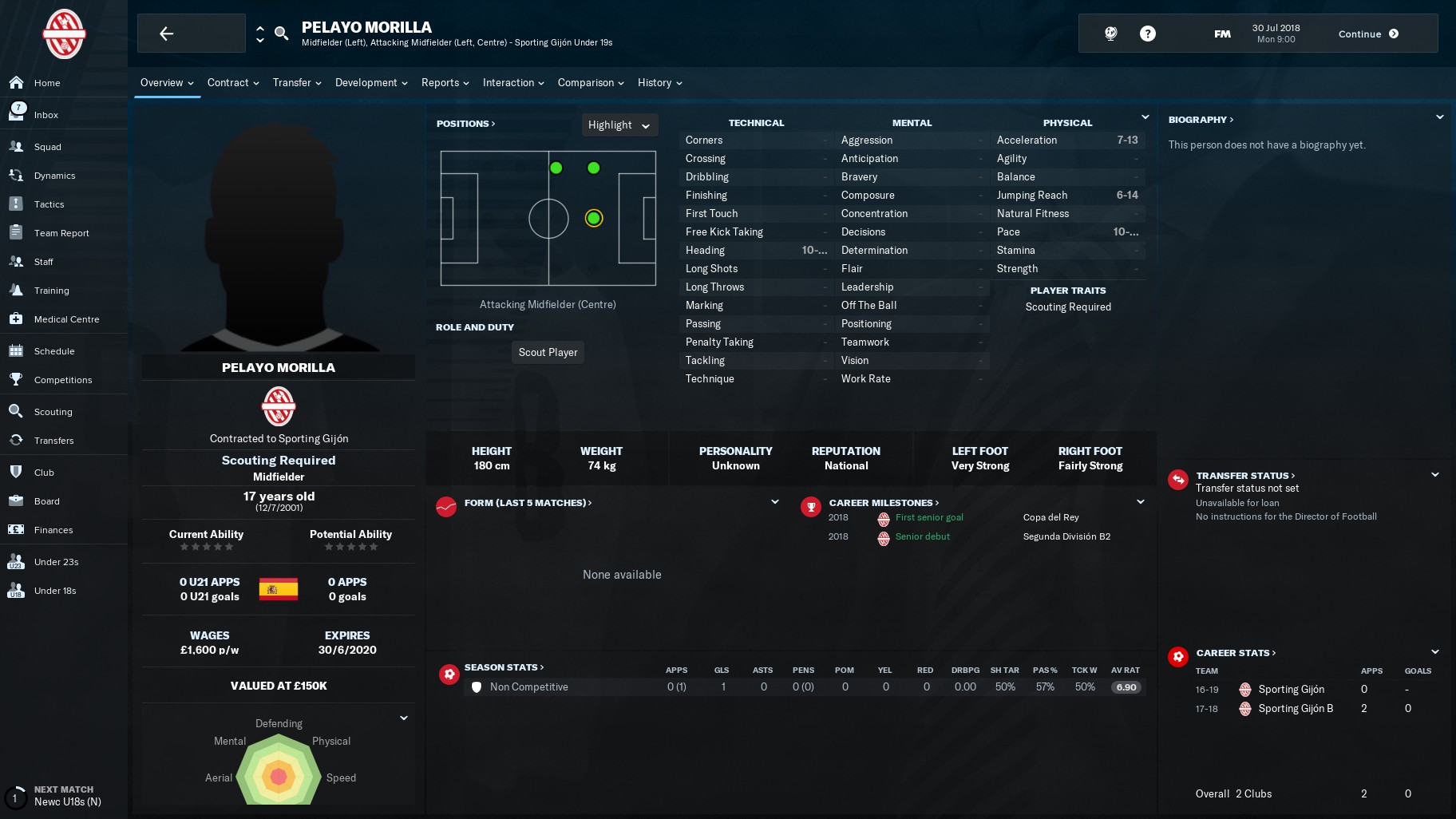 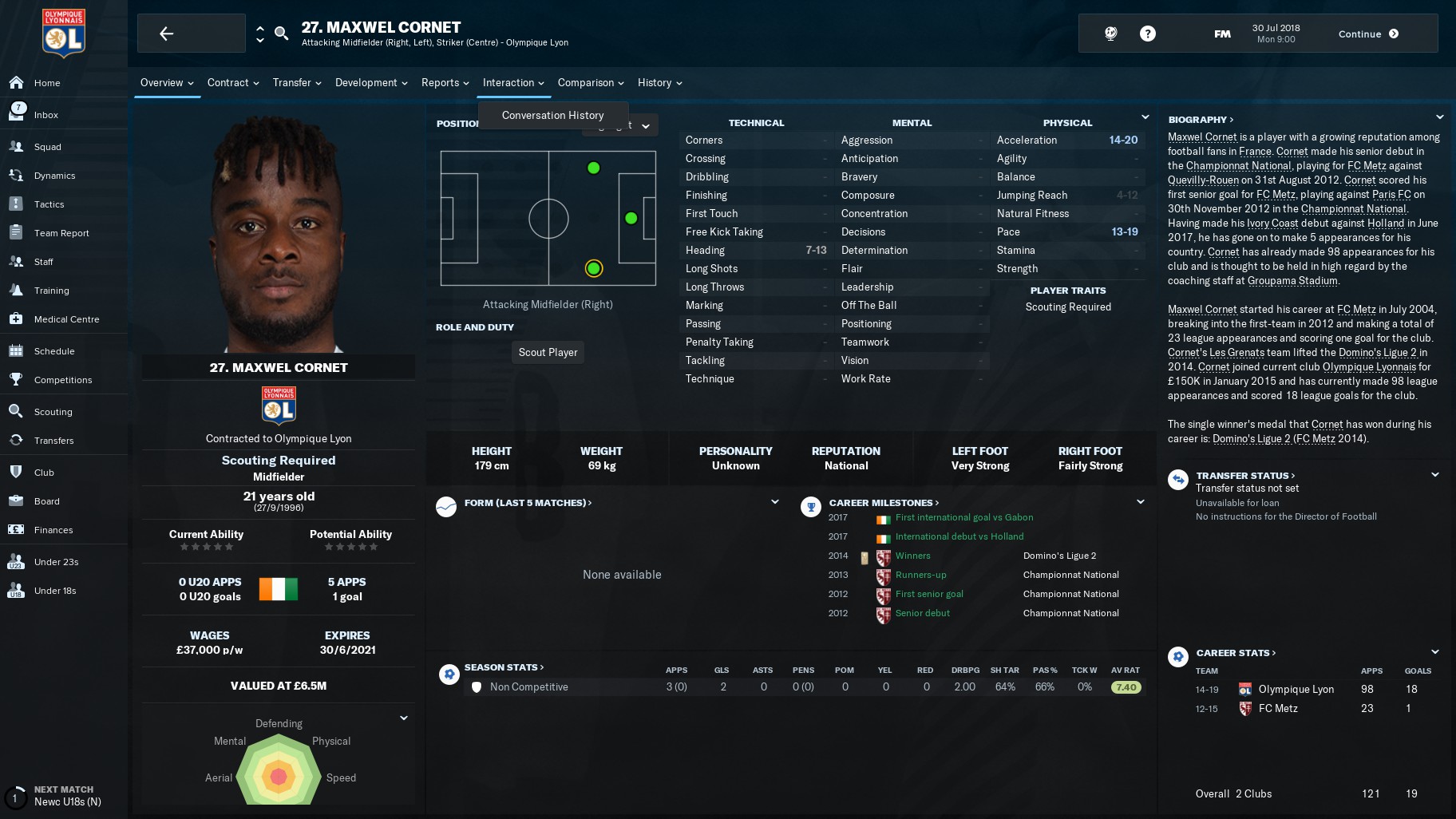 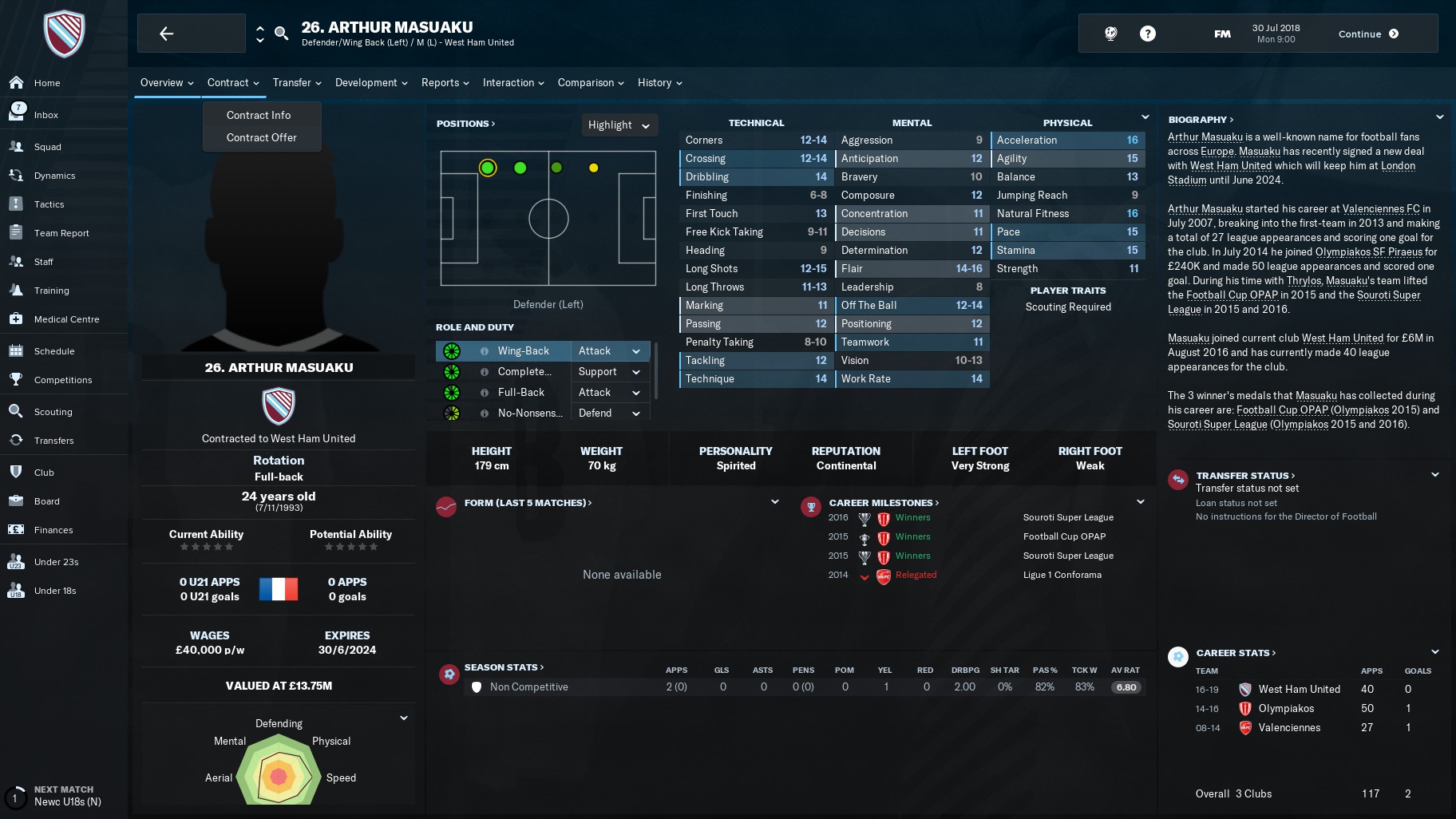 You are reading "Newcastle United Bring Back the days".