debeli75
10 months
I don't know if anyone is going to do those leagues. Parkjoy is working on England Championship league, sco73 on French second league, map788 on Russian Premier league and maybe Turkish league, Orthodox on Serbian league and that's about it. If someone else is willing to participate and take some leagues they are welcome to do so.
Login to Quote 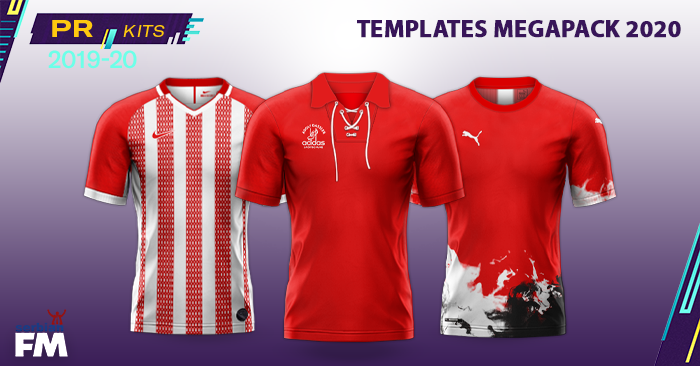 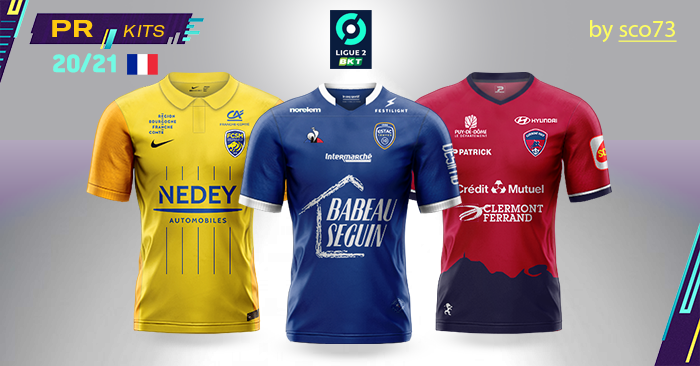 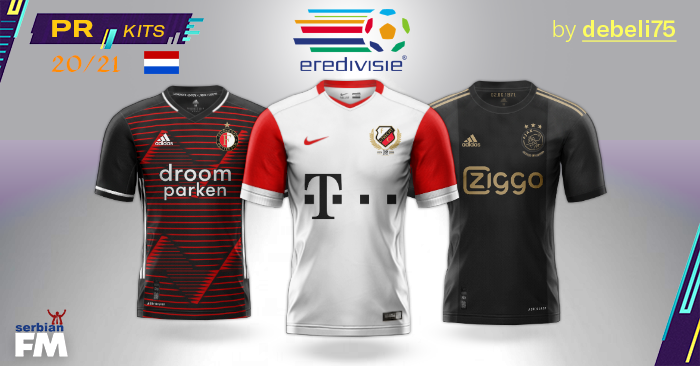 shashikiran
9 months
Any updates of other leagues
Login to Quote

debeli75
9 months
Hopefully some leagues may be done by the new year, but I can't promise which ones and when exactly will be done
Login to Quote

I tried multiple times to do PR default Kits but I can't... I'm not a graphist...
Few years ago, there was a FC12 default kits and I dream it would be possible to have it for PR kits.

Anyone thinks they can do it?
Login to Quote 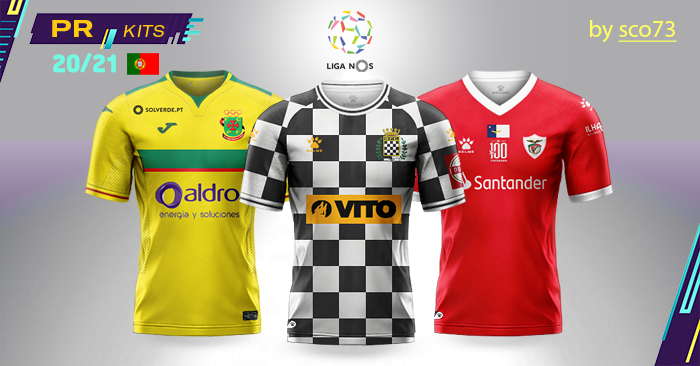 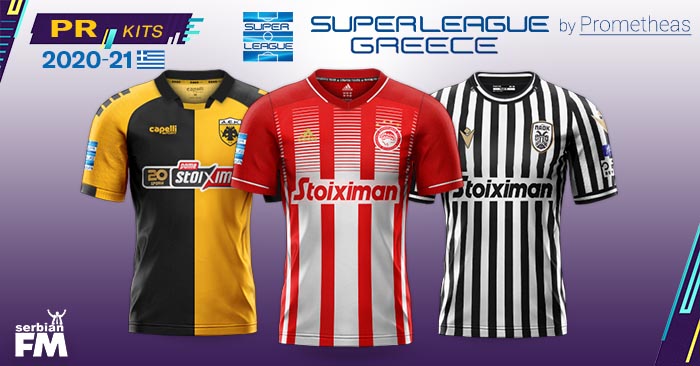 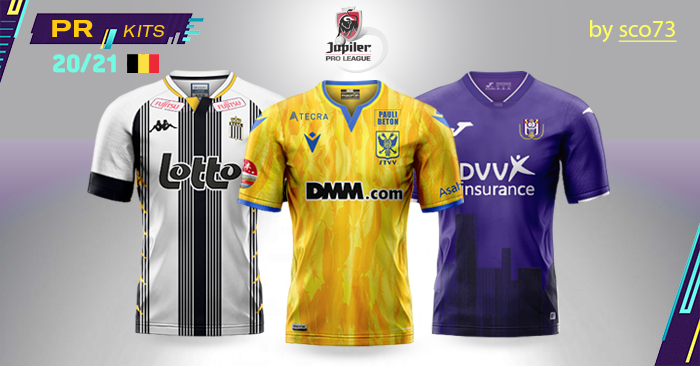 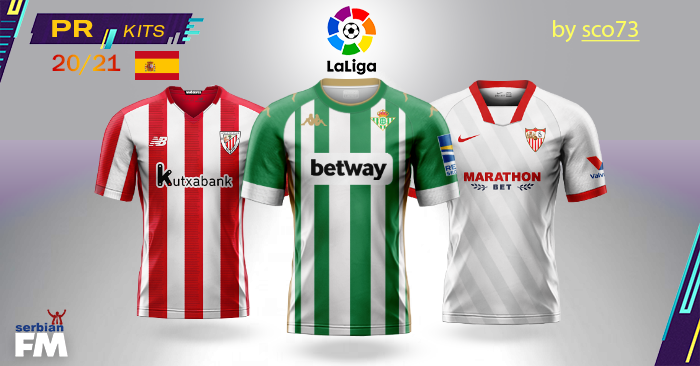 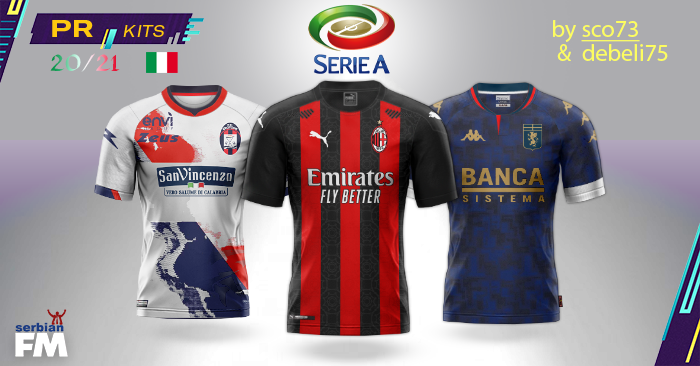 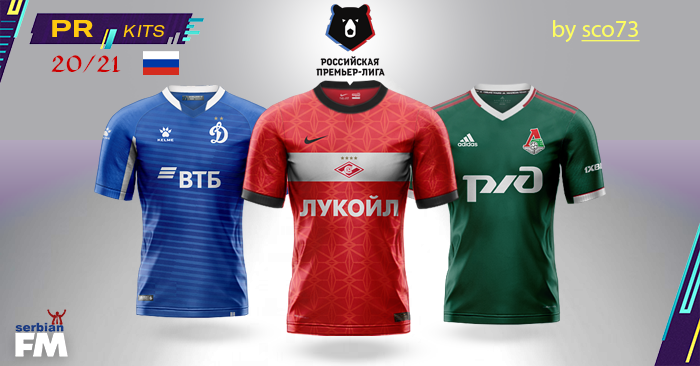 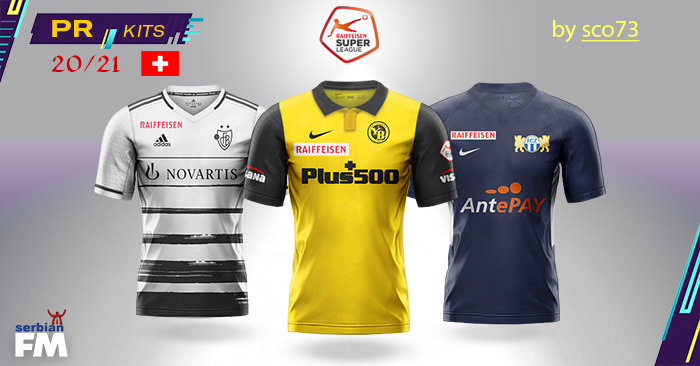 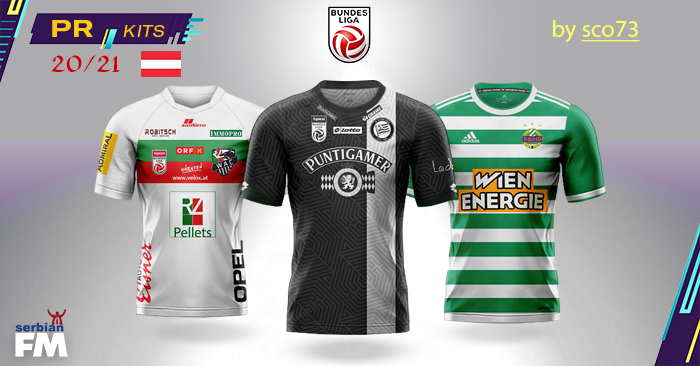