It will surprise nobody to hear that Fiorentina closed up shop early and turned off their phones on transfer deadline day. Vincenzo Montella and Daniele Pradè avoid mid-season senior transfers almost as a rule so the biggest transfer gossip was where the two of them went for dinner to celebrate not being involved in the window. I Viola have tons of cash, lots of young players, and currently sit on top of Serie A with a Champions League title to defend. No need to tinker or disrupt the locker room, one team tried to do that but it fell on deaf ears. Manchester City swooped in, after weeks of chatter in the media, and lodged a £73M bid for GK Maximo Fazio. While La Gazzetta dello Sport called it “Un-offerta padrino” and the English media (Sun, Daily Mail, Mirror) had more than enough to say about the “impending” move, it went nowhere. 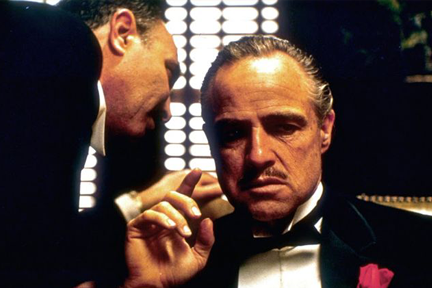 Senior / Major Transfers (Out)
None

Senior Transfers (In)
None

No youth players were signed following the recent purge and restructure, those signed in the summer look like the future of the youth setup for the next 1-2 years as the club tries to focus a little more on quality over quantity / lottery picks. The strategy has paid off well but having an U-20 squad instead of an U-23 makes it much harder to manage the headache and cost of players too old to player for the youth teams.
Login to Quote