mrtepig
3 years
So, I stumbled upon WorkTheSpace's Red Bull Barcelona series and I thought this to be a very interesting concept and I immediately associated it with former Chivas owner, Jorge Vergara's passing last month. So, this is the story of what would happen if Red Bull were to buy CD Guadalajara from Amaury Vergara and transform it into Red Bull Guadalajara. 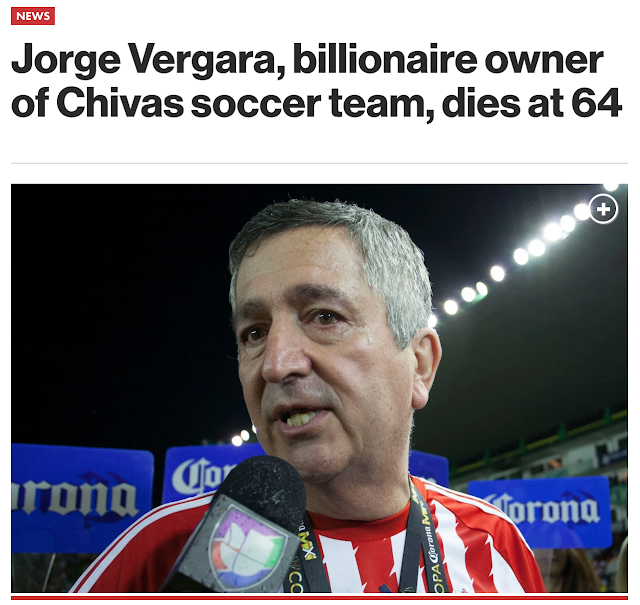 Buvver
3 years
First time I got to see this time play in the flesh was vs Toronto i remember there man for man marking was insane never seen nothing like it. was snowing that night. 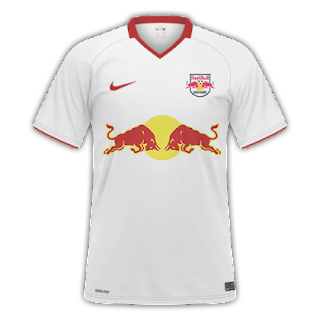 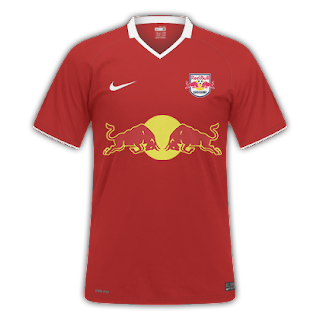 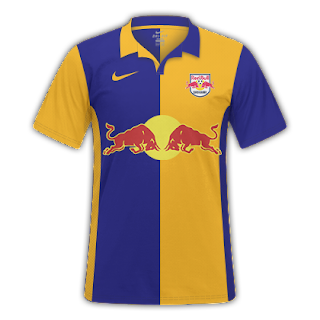 Griffo
3 years
Love this start, you have a fan in me!
1
Login to Quote

Buvver
3 years
Should have tried to keep the pipping on the kits. just so generic ! like every other red bull kit.
The piping would have been nice.
Login to Quote

Griffo
3 years
I do love the CONCACAF Champions League, I need to do a save in this region
Login to Quote

mrtepig
3 years
Holy crap! So this might actually happen. Today Veracruz were officially unaffiliated and Enrique Bonilla(Liga MX president) came out and said that they are looking to expand to 20 teams and there will be no relegation at the end of this season. 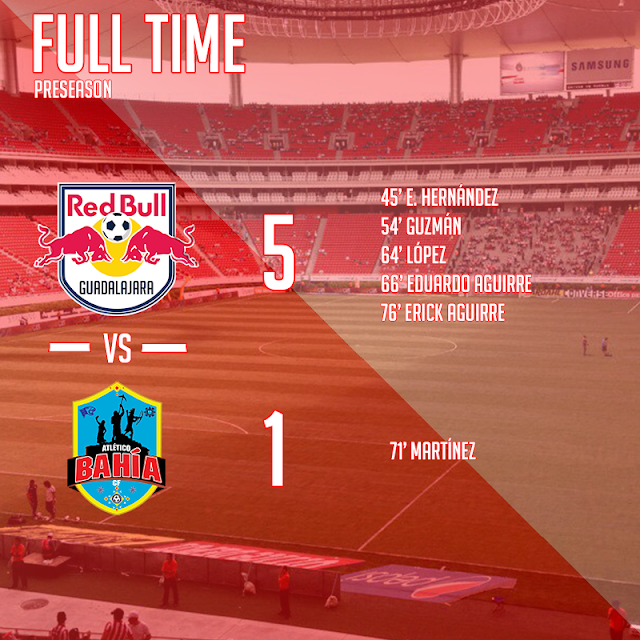 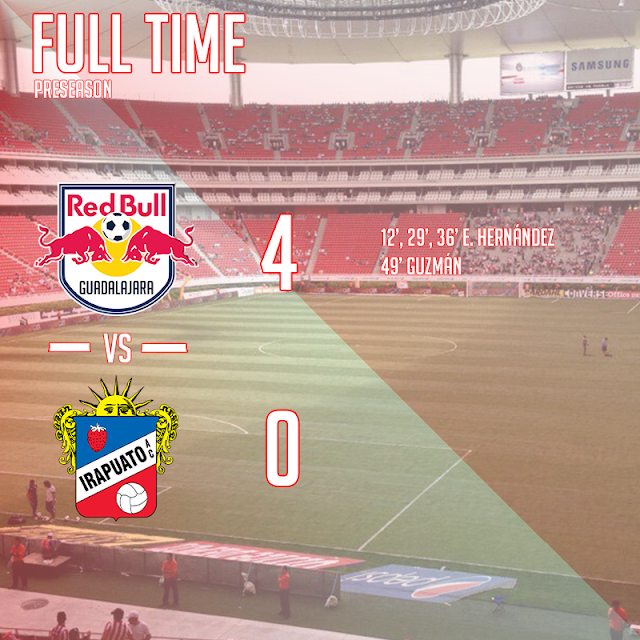 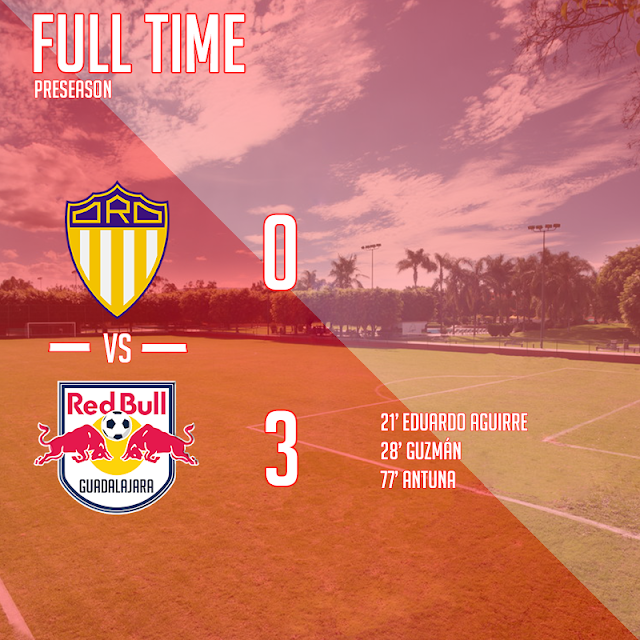 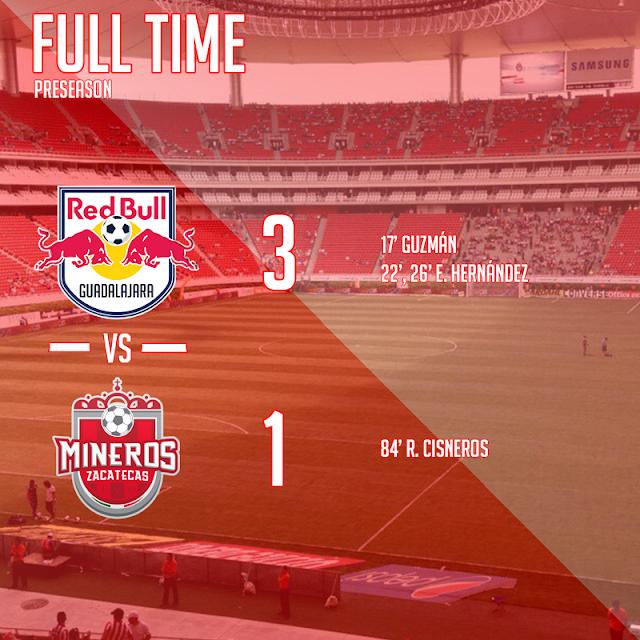 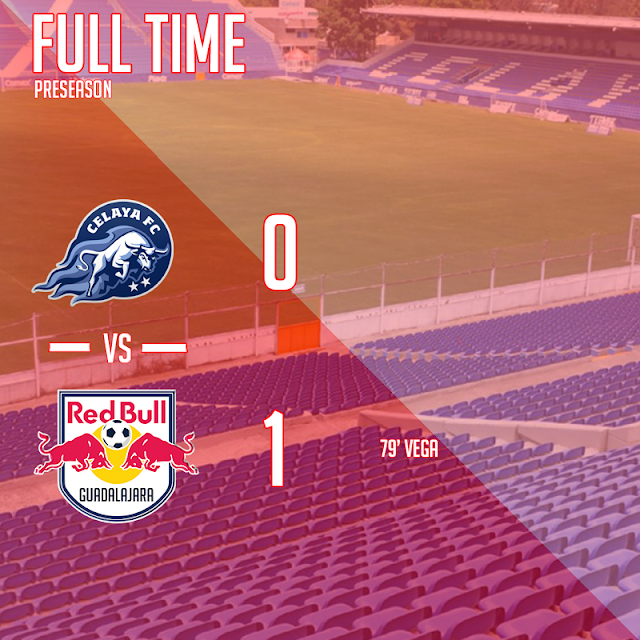 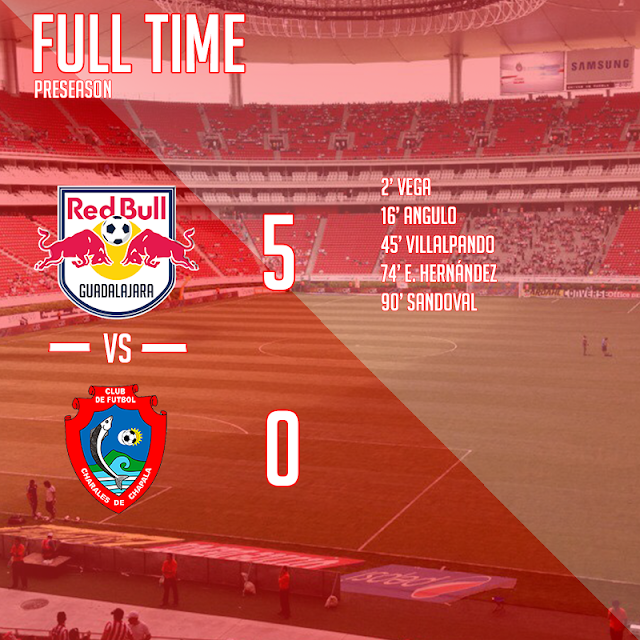 ScottT
3 years
Absolutely blitzing your way through pre-season. Not a bad way to prepare yourselves for the upcoming season!
Login to Quote

TheLFCFan
3 years
A very good idea here mate and a great start to kick off the save. Lovely graphics as well, good luck!
Login to Quote 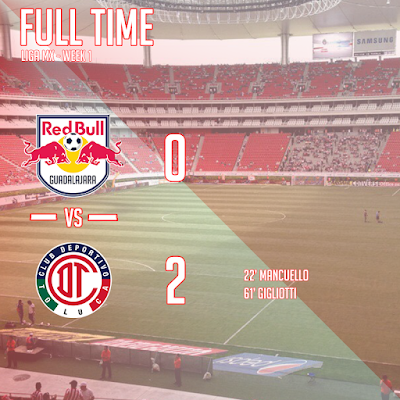 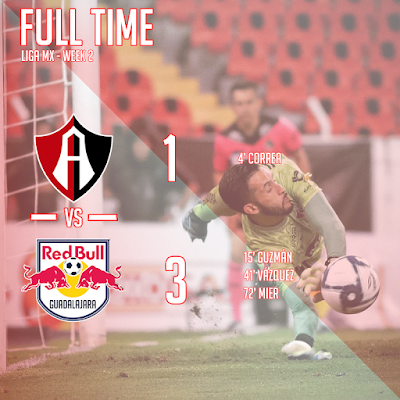 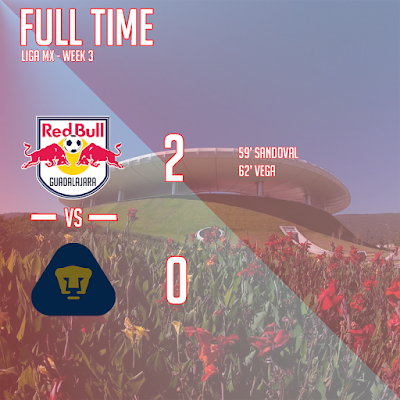 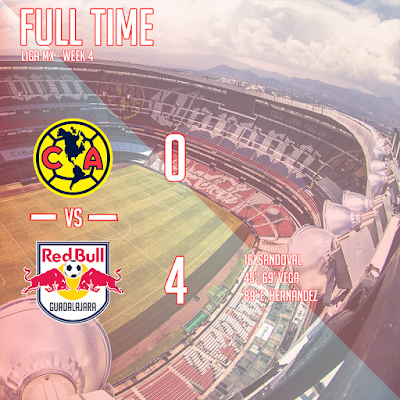 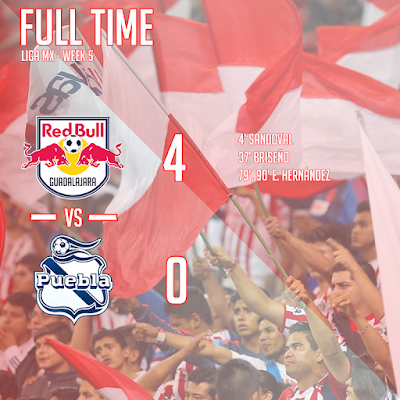 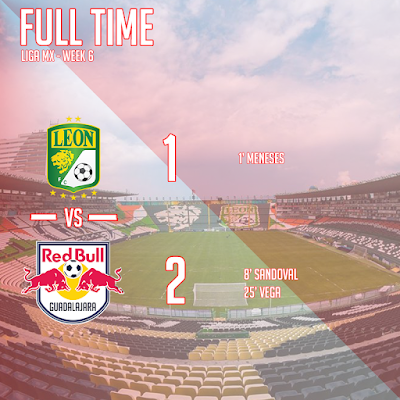 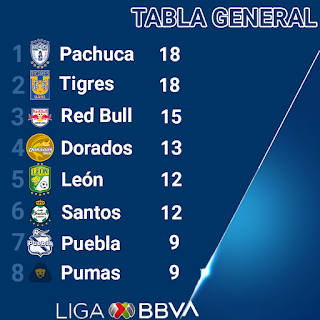 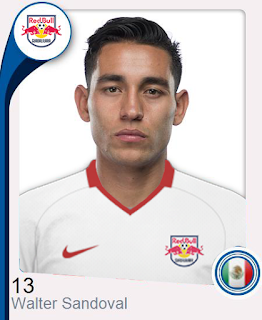