A Big Step Up 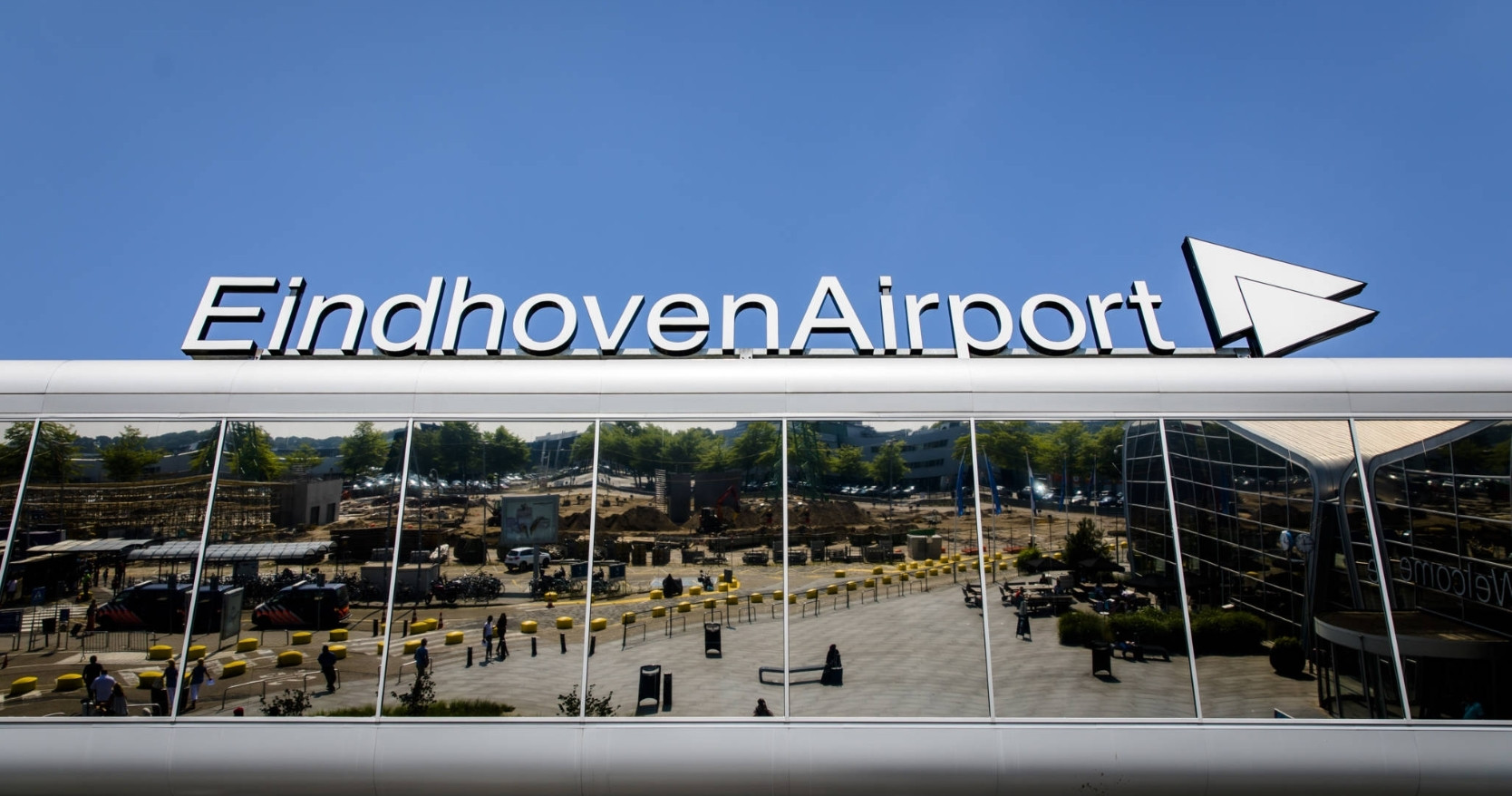 It was early morning when I arrived in Eindhoven. The sun was a dark shade of orange, but it was bright enough to give light to the whole city. As I was heading through the city to the club's offices, I noticed hundreds of people rushing to work, pushing each other just to reach their destination 3 seconds faster. I was overwhelmed by the amount of tall buildings, fancy cars and shops the whole city had. When the driver turned the engine off, I heard my heart pounding so loud. I was anxious, but I stepped out of the car. Even though it was summer, there was a gentle breeze piercing through my ears. I passed my medicals and I signed my contract. I was to be unvieled as a PSV player the day after, wearing the number 17.

My competitive debut was at the Johan Cruijff Schaal, against Feyenoord. I had the honour of being a starter in my very first game under Huub Stevens at right wing, with Ibrahim Afellay being in the left wing. Me and Afellay were instructed to switch flanks every 20 minutes or so, in order to confuse Feyenoord's defence. It paid off when at the 55th minute one of my crosses at the left flank found Danko Lazovic, who headed it home to put us in front. 11 minutes later, I assisted again, but this time from a corner. My cross found Dirk Marcellis's head in the near post who with a strong header beat the opponent keeper. I had won my very first professional trophy and was crucial to our win.

The 08/09 season was a superb one for me. I played 35 games across all competitions and managed to score 13 goals and assist 9 in my first season in Europe. I played against the likes of Liverpool and Atletico Madrid in the Champions League, which was huge for me. I even managed to exchange shirts with Fernando Torres, an incredible striker. I was also Man Of The Match in our 6-2 win over Ajax, where I scored 1 and assisted 3. Team wise, it wasn't our best season, as we finished last on our UCL group with just 3 points, got knocked out of the cup early on and couldn't retain the title as we finished 4th on the league. I have to say, the atmosphere in the Philips Stadion was amazing. It was a huge step up from Rosario Central, one I am very glad to have made. I look forward to my future in this club.

Scott: The first step has been made. Now he needs to work much harder in order to have a place in PSV!
Seb: He'll work his hardest in order to reach his potential!
Jack: Let's see his reaction now, shall we?

ImThatSybGuy
8 months
You LOVE to see it
Login to Quote

ScottT
8 months
A step into Europe could be the very making of Maxi. PSV provide an excellent platform for him.
Login to Quote

TheLFCFan
8 months
A massive move for Maxi. Lets hope he can help guide PSV back to the title next season.
Login to Quote

Jack
8 months
Underwhelmed by Syb's reaction to this move, but I'm sure Maxi is MUCH happier. Great move to a club with great facilities and who have a decent crack at domestic competitions every season!
Login to Quote