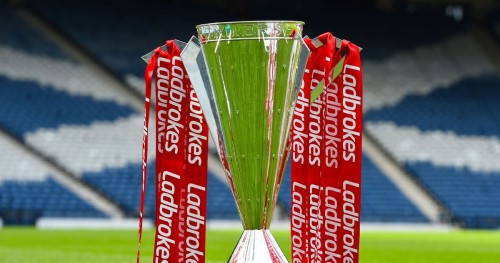 With Celtic cruising to league title, after league title in Rangers absence and return it was looking like it'd take a mega rich owner to come in and help a Scottish side wrestle the title from the champions. That was, until a new manager was appointed at Rangers who now look like a really competitive side once again. Steven Gerrard was the big name appointment Rangers fans had long been waiting for since their demise however, the Liverpool legend didn't quite prove to be the man that was needed to turn things around. After recruiting almost an entirely new team last summer and spending quite a bit of money this summer too, Gerrard still felt that more money needed to be pumped into the playing squad. Money that the club simply didn't have, much to Gerrard's dismay and things quickly turned sour between him and chairman Dave King. With the writing on the wall Gerrard stepped down and was swiftly replaced by youth coach Christopher Burns. Despite being a former Rangers player it's fair to say that Burns' tender twenty-six years of age wasn't deemed experienced enough to become manager of such an institution. The inexperienced manager quickly set about building a backroom staff behind him and the results on the field since his arrival have been impressive. Here we look at the key areas of success since his arrival.


Strengthening the backroom staff
Upon his arrival Burns set about building an almost entirely new backroom staff whilst keeping some crucial members from previous regimes. The volume of staff working with the senior team and each age group has increased massively which has no doubt allowed a better focus on quality one to one coaching, mini group sessions and overall training too. The players certainly look fitter and the goalkeepers look sharper too.


A healthy variation of tactics
So far this season Rangers have played with a variation of 4-2-2-2 and 4-2-3-1 asymmetric system. The utilisation of the two strikers formation has allowed Morelos and Defoe to link up well in some matches although it could be said that Morelos would work better with a different kind of striking partner which could be why, although the two striker formation worked, the 4-2-3-1 has worked better. Now, it could be said that the system Gerrard played was a variation of 4-2-3-1 but it's the set up of Burns use of this which has enabled the team to play such attacking football whilst also being fairly tight at the back too. Ross McCrorie or Ryan Jack tend to sit behind Scott Arfield or Joe Aribo in the centre of midfield with Kent, Hagi, Jones or Aribo used as an attacking midfield three with Morelos or Defoe in support. Even if there are similarities to the shape from last year, it's clear that it's being used much more effectively this season. If they could add another proven striker to play alongside Morelos I could see the potency in the side increasing by using the 4-2-2-2 formation.


Rotation levels
It's clear that Burns is a big fan of rotating his sides as you could probably count on one hand how many times the same exact line up has played consecutive matches. Rangers have used a pool of around twenty-six players so far this season. Statistically Rangers are the fittest team in the league with their players covering more ground on the field than their opponents. Their high intensity pressing system means that they are chasing down the ball when they don't have it and bombing forward when they do which is something that has been great to watch this season. Even with rotating the team, the performance levels are rarely slipping as each player given their chance to shine does so really well. So much so, that out of the twenty-three outfield players Rangers have played this season, only two of those haven't scored. Andy Halliday is the one who has failed to score but in his eight appearances he has assisted four goals whilst Kai Kennedy has only featured in one match. Again, out of the twenty-six players used, nineteen have recorded at least one assist. So it's fair to say that the team really are pulling together and making the most of the rotation levels.


Introduction of the youth
As a former youth coach at the club it makes sense that Burns would be looking to hand some first team opportunities to some of the youth players at the club but I don't think people would've expected them to get so many chances. One of Burns first decisions as manager was to recall the McCrorie twins from their respective loan spells with Livingston and Portsmouth. Ross has become almost a mainstay in the side having featured in twenty-five of thirty-seven games whilst his brother has amassed fourteen appearances in what has been his breakthrough season. Jay Hogarth has been promoted to the senior side in recent times although he has yet to feature but that will likely happen sooner or later. Adam Devine has feature several times now, scoring on his debut too. Then there's Josh McPake, Kai Kennedy, Nathan Young-Coombes and Kane Ritchie-Hosler who have amassed fifteen appearances between them. 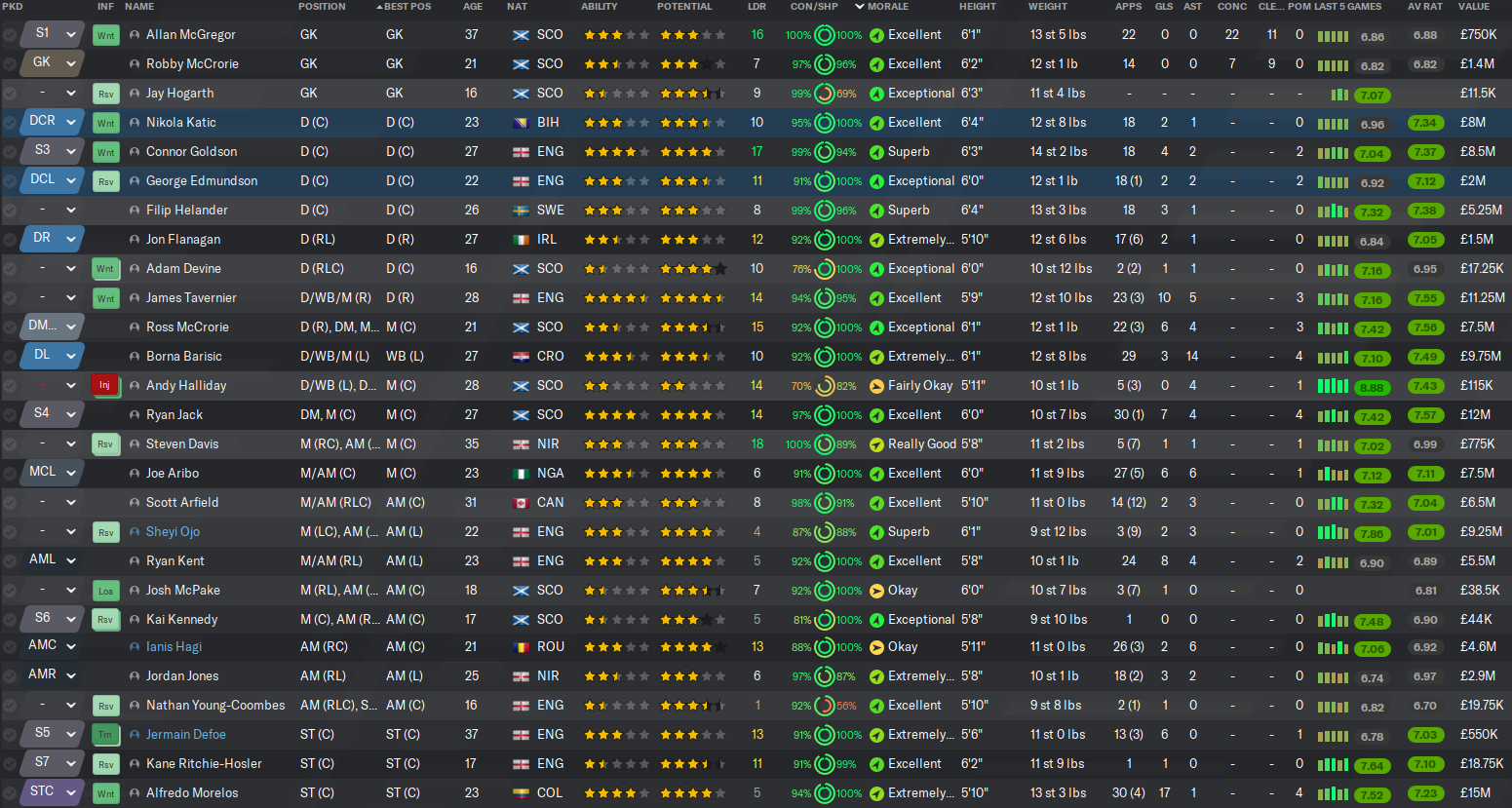 ScottT
2 years
Everything looks to be quite rosey at Ibrox. I'm quite a fan of Ryan Jack, I often feel he doesn't get the recognition he deserves.
Login to Quote

Jack
2 years
The focus has shifted at Ibrox, they are now eyeing up a return to persistent title victories thanks to Gerrard's influence. I would put money on McCrorie being a big player

Justice
2 years
Time for Rangers to take back the reigns!
Login to Quote

Mauve
2 years
Bringing the Rangers back where they belong ! Nice to see you've already some youth waiting to come
Login to Quote

You are reading "What next for Rangers?".