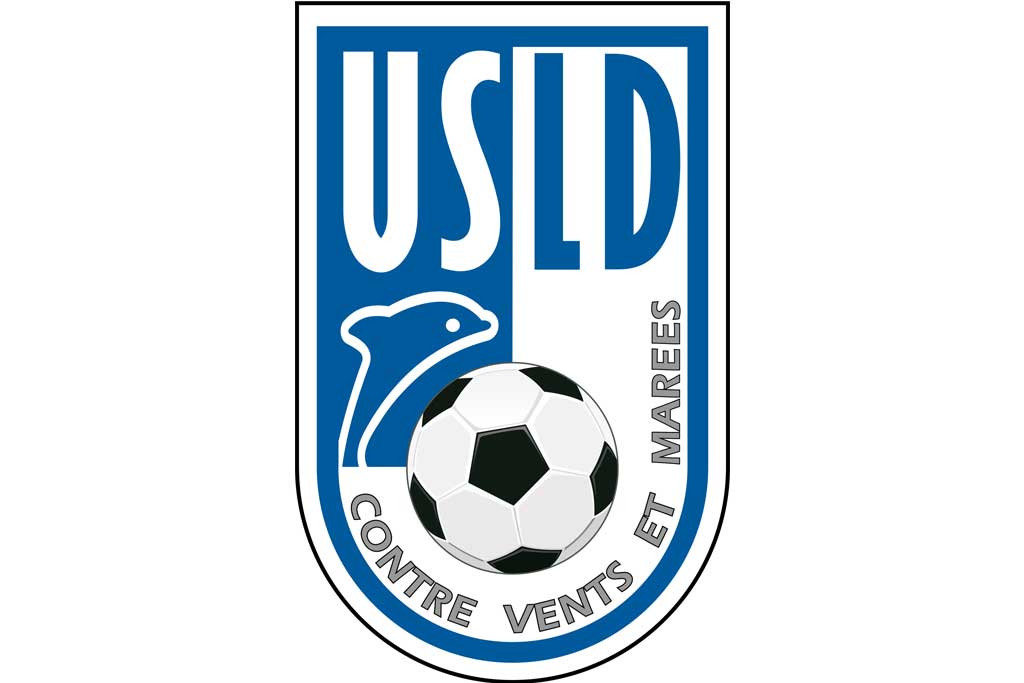 J_ames
2 years
An interesting team to start a story with, I'll be interested to see whether or not you can take Dunkerque to the upper echelon of French football. It's an old club at 111-years old, so there's also the chance that you can add a few pages to their history too!

ScottT
2 years
I was very close to starting my own story/save with Dunkerque. They're an excellent team to choose. I look forward to reading!
Login to Quote

TheLFCFan
2 years
Best of luck for the save and the story, I look forward to following.
Login to Quote 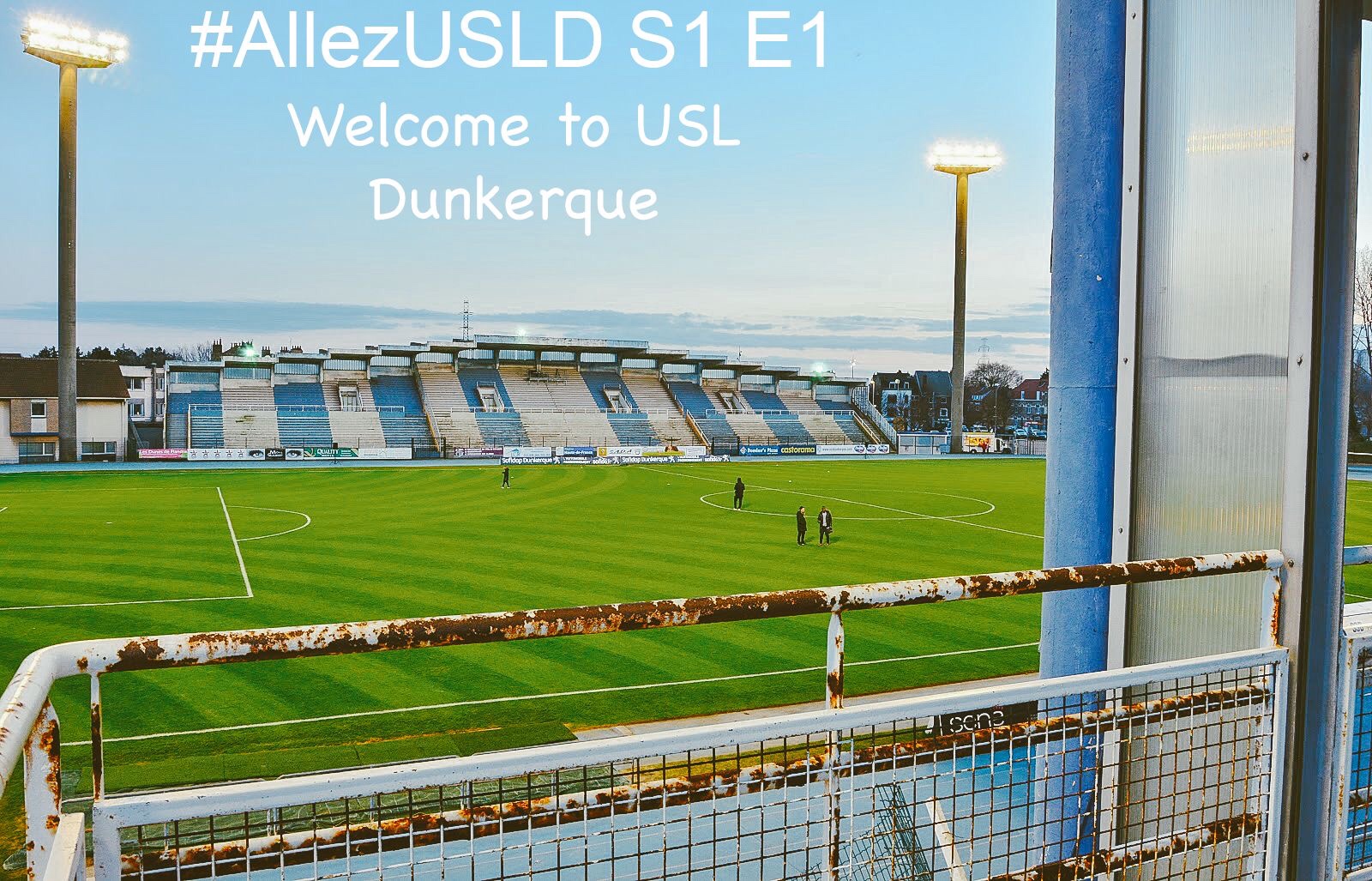 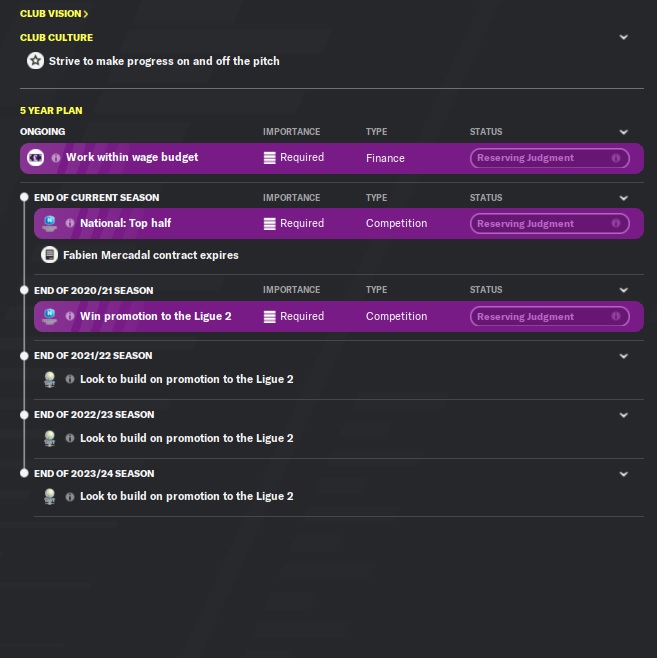 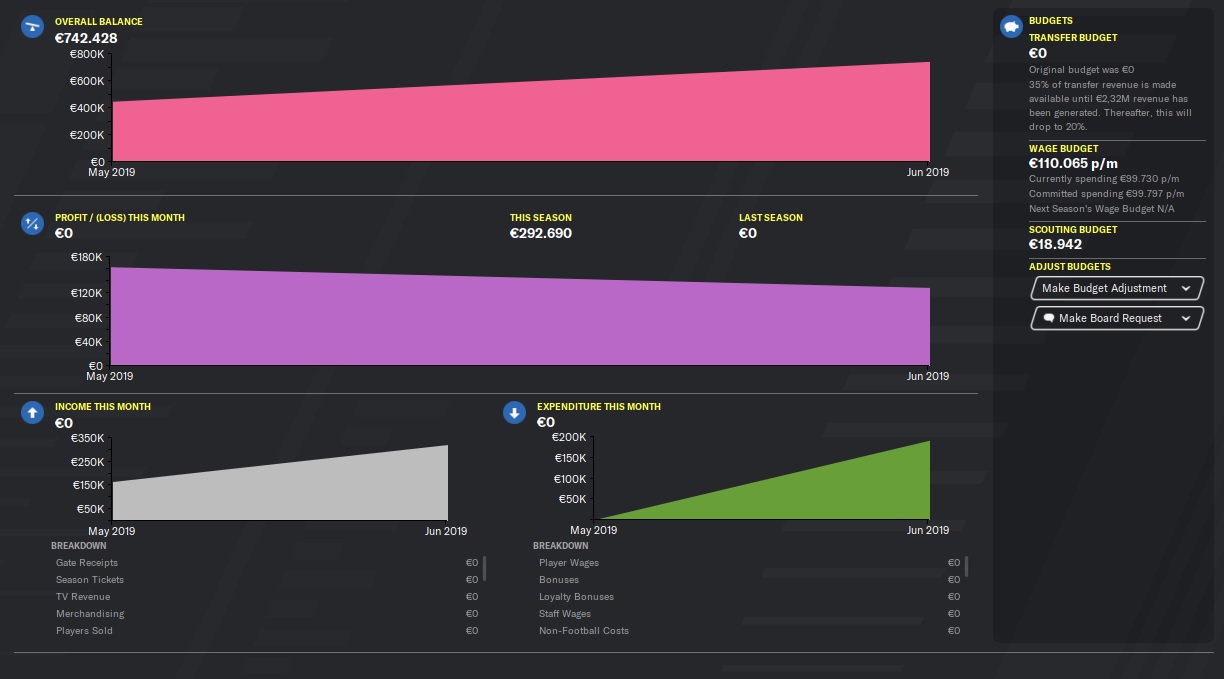 TheLFCFan
2 years
Looks a good place to be with some strong finances at that level.
Login to Quote

ScottT
2 years
There are some good players in that squad. Maraval is an excellent goalkeeper and will be a key player, I believe.
Login to Quote

J_ames
2 years
Another nice update, LFC is right in saying that your finances are quite strong for a Championnat club. The beauty is that there's so many good players that you can poach from the other clubs at that level, that you could sell someone and then get their replacement for free. Distel Zola and Zachary Herivaux are two players that would be able to be signed on free transfers when their contracts in the US expire, and they're both extremely good central midfielders