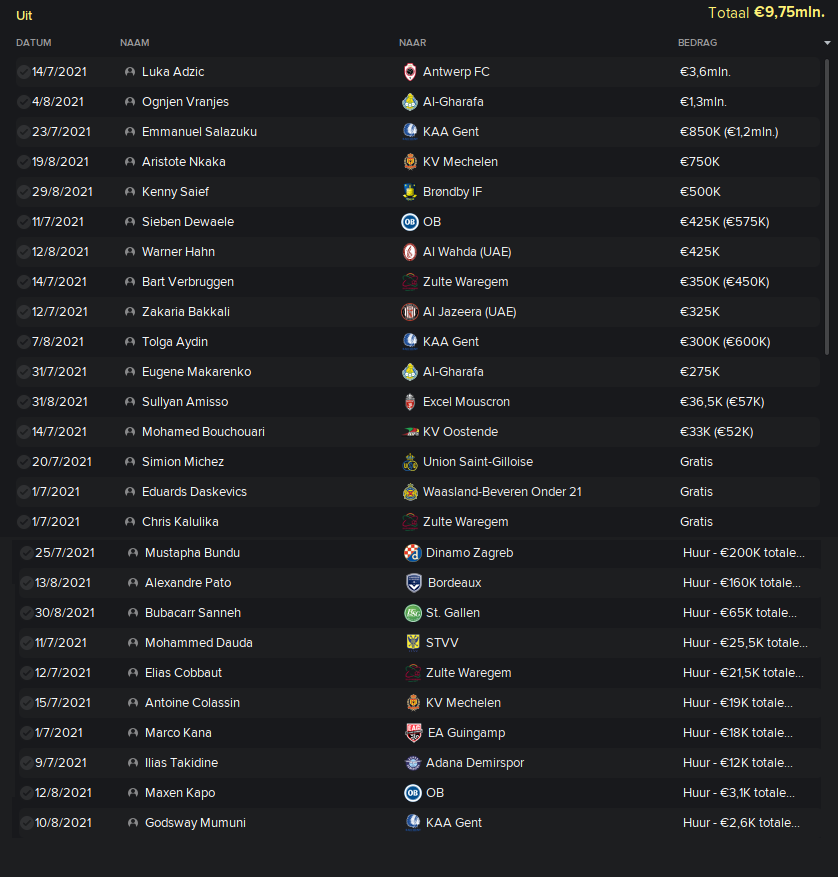 ScottT
8 months
Congratulations! A fantastic way to capture the title. The capture of Nmecha on a free following his performances last season is excellent business. Dembele is quite a bargain given his quality too.
1
Login to Quote

TheLFCFan
8 months
Echoing Scott, congratulations on the title win. Good to see the win last season hasn't seen Pol slow down on building his team as he continues to improve the group with the incoming signings.
1
Login to Quote 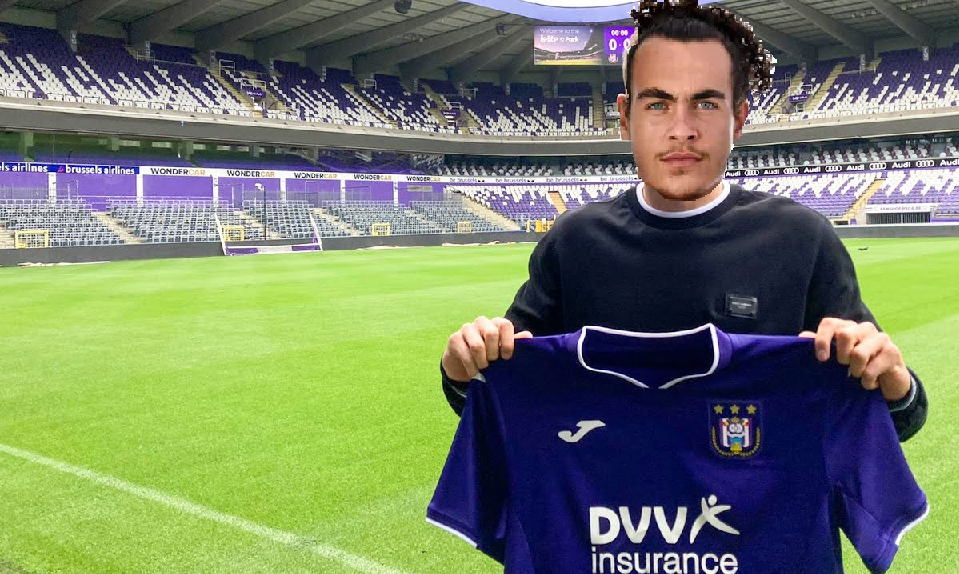 Anderlecht first in Group of Death after 4 games

Who could ever imagine that Anderlecht would be on the first place, the big question at the beginning was that they were able to get 1 point. But after 4 games they lead the group with 3 wins out of 4, losing once at Dortmund. Footnote: Messi left for PSG and Lautaro left for Liverpool).

Scott: Thanks my friend, Nmecha indeed was the one who gave us the title, hope he stays irl too!
The LFCFan: It looks like we're getting big in the CL too, hope it's not to unrealistic to follow (maybe it are just my managers skills :D)
Login to Quote

Jack
8 months
Absolutely tearing through that group in the Champions League despite its undoubted strength!
1
Login to Quote

J_ames
8 months
You've made some great moves in the transfer market, and you've also help cut away some of the clubs debt by receiving more money than you've spent. With you doing so well in the Champions League, that's only going to help too, so I think Pol needs to be congratulated on turning the club around financially, as well as doing a brilliant job on the pitch too. Keep up the good work mate

TheLFCFan
7 months
What a performance in the Champions League so far! Smashing it and looking likely to move on into the knockout stages. Interesting to see Messi leaving...
Login to Quote