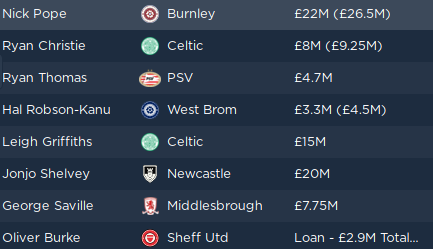 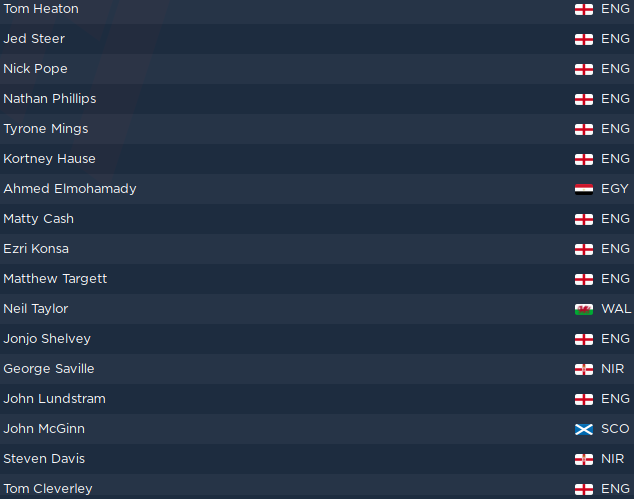 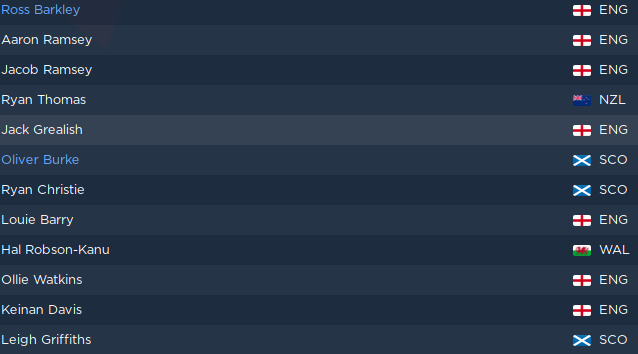 ImDonkey
1 year
Oooo, looking forward to this, will be following
Login to Quote

walkinshaw
1 year
Good luck but but are you sure your still not sick after stumping up 20mill for Shelvey? Im surprised you didn't go for on of the brothers at Newcastle.
Login to Quote

It wasn't a bad start to the league season but I am finding out quickly that we are going to be a soak up the attack and hit on the counter attack! Watkins spared our blushes against West Brom, Keinen Davis was impressive vs Portsmouth but it was Jack Grealish who was the star of the month.
He is going to be our big game player as I have already given up on Ross Barkley haha. Watkins and Oli Burke have gave a good indication of a decent partnership forming but I am still trying to find out my best 11. Pope is most definitely going to be the mainstay of this team though.