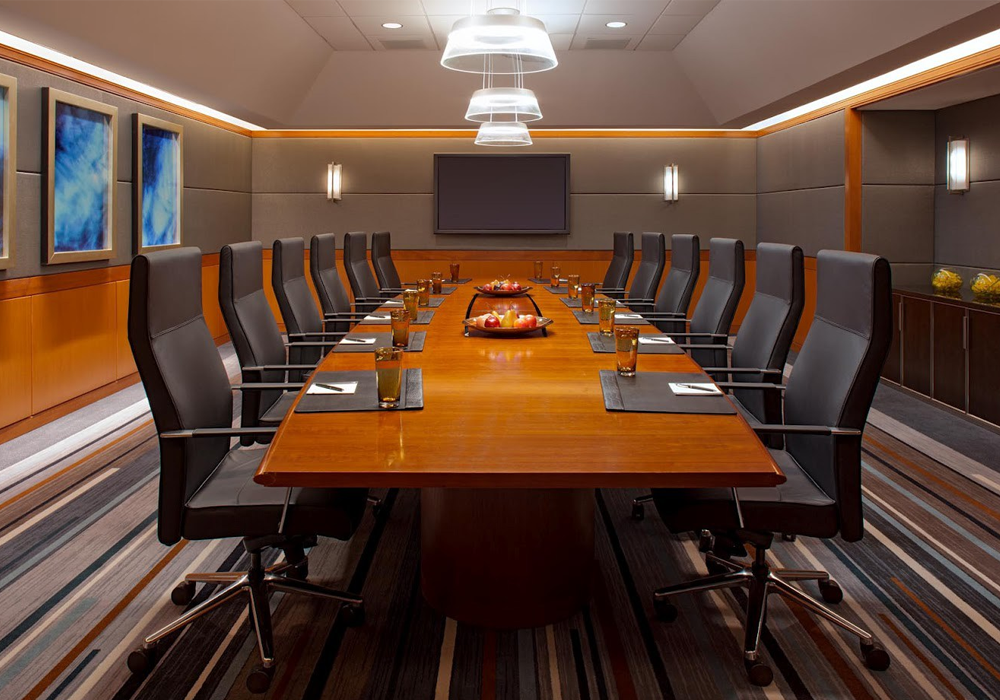 Jack Bamford: "Last season was a dream one for this football club. A top half finish and securing European football marked another step in Viikingit's journey to the top, and we now ask for another step to be made this season. Avoid relegation from the league, reach the knockout rounds of the Suomen Cup and get to the Second Qualifying Round of the UEFA Europa Conference League. They are our on-field expectations. Anything more will be considered a bonus." 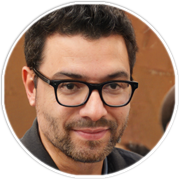 Luke Hendricks: "The growth of this football club has been evident by the increase in numbers at our games. We had a total attendance of over 10,000 across last season, with our average attendance at 578. With a season of Veikkausliga football behind us, and European football to look forward to, we can be optimistic about our attendance figures increasing further this year. We can set lofty objectives." 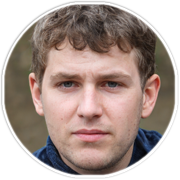 J_ames
1 day
The club is making such tremendous progress in all areas, and there's a serious amount of talent within the squad too. I've no doubt that a few of the lads will attract enormous offers in the future, which will help for the club to keep moving in the right direction. The fact that Kalle seems to be guiding the club into a position where he's meeting [or going to meet] all the objectives that they've set him is a real testament, and I'm hopeful that we'll see some silverware this season.

Vestnes is crucial to EVERYTHING.
Login to Quote

You are reading "A Viking's Tale".