Walsall_Craig
10 years
Up next in the Premier League is Arsenal at The Emirates, this will be a good game today as Arsenal need this vital win as they aren't performing as expected lying in 8th place in the table. Hopefully my team will look at this and put in a classy performance and knock them further down the table. With my current attacking force in place I should try to open up their defence to make up chances and take this game to stay top of the league 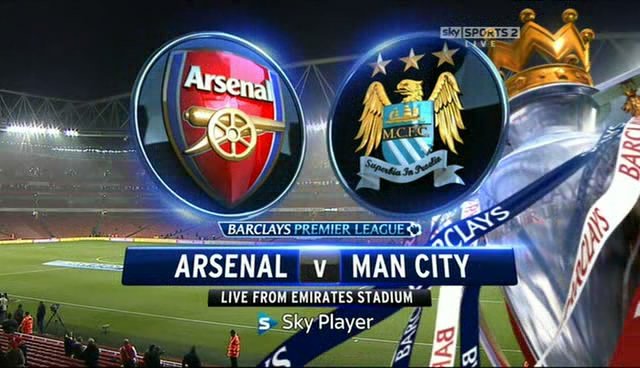 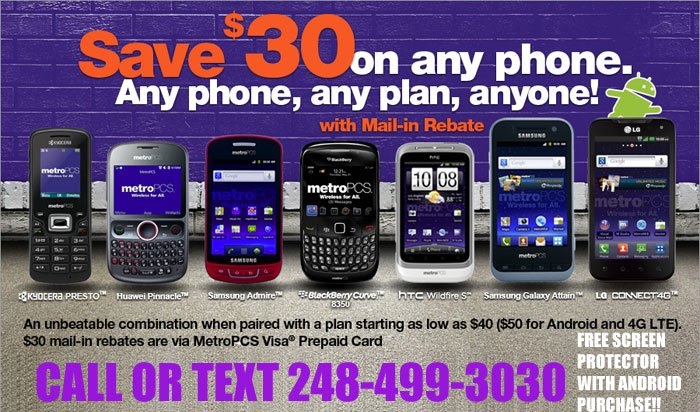 In transfer news Joleon Lescott has agreed a £4million move to West Bromwich Albion in January, as I'm willing to get him off my books and pay £26,500 until his contract runs out in 2014, also it should see Adam Johnson's £7.5million move to Arsenal, and Mathieu Flamini's move to french side PSG for a fee of £5million
Login to Quote

#37318 BaggieMatt : Hi bro can you post the West Brom squad wanna see if they made any decent signings.


Here is the Baggies squad and the league table of where they are sitting currently!
Squad 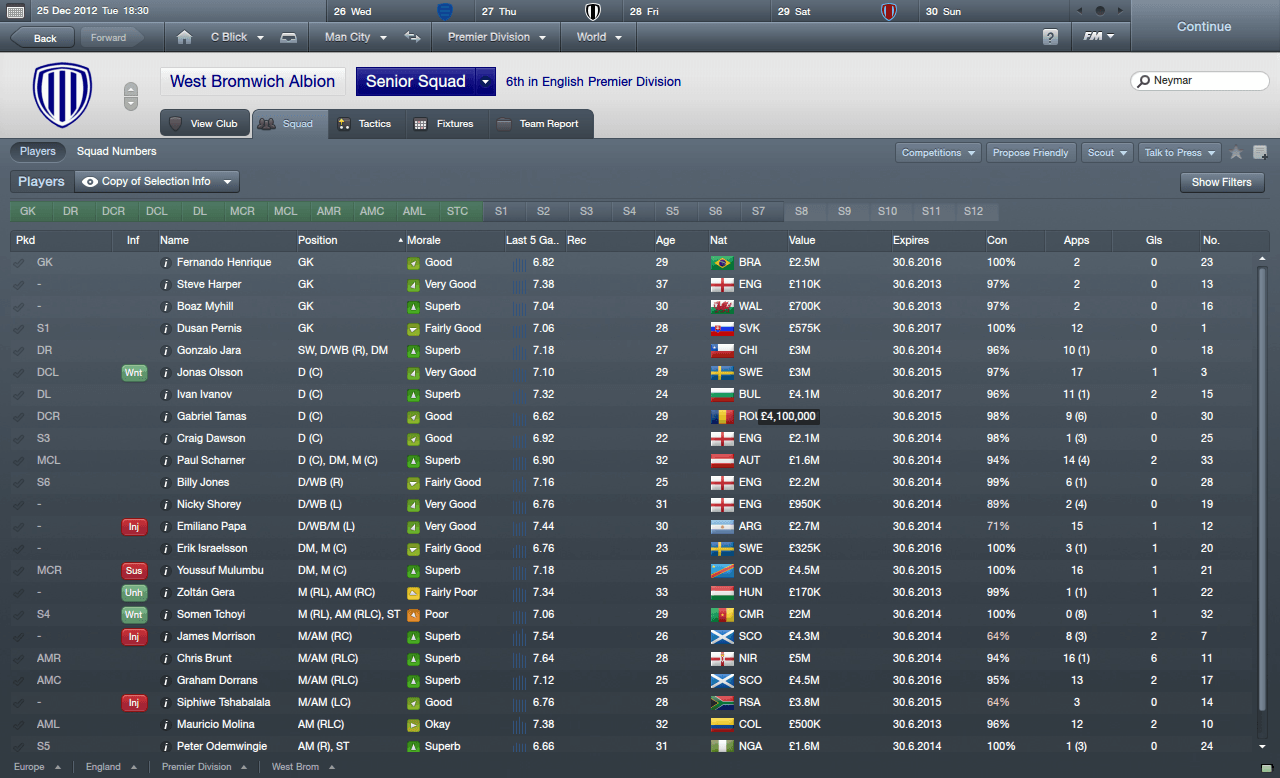 Walsall_Craig
10 years
In this January's Transfer Window, I feel there is going to be a lot of movement from teams this year, I will be making a few new signings and then getting rid of deadwood as I don't see the point them being there as they don't have a shot at being in my first team.

Will follow up with updates in January 2013!
Login to Quote

Walsall_Craig
10 years
Chelseaare my next opponents in the Premier League, after the 2-0 against Arsenal I will be looking for a win against Chelsea to stay ahead of Chelsea and Manchester United.

Scorers
No scorers due to 0-0 draw

macdab55
10 years
Unlucky mate. With Terry sented off you could have won it.
Login to Quote

CantGetEnoughOfJelavic
10 years
You had the 2nd half to get a goal against 10 men. Unlucky.


Transfers are looking good. Do you really need a goal keeper?


Gary Cahill should be good.

How is it going with getting Hazard?


ps; Danny Wilson is a class centre back who is still to improve.
Login to Quote

#37356 CantGetEnoughOfJelavic : You had the 2nd half to get a goal against 10 men. Unlucky.


Transfers are looking good. Do you really need a goal keeper?


Gary Cahill should be good.

How is it going with getting Hazard?


ps; Danny Wilson is a class centre back who is still to improve.

Yeah Gary Cahill is going to be a valuable asset as he has been good for Bolton Wanderers, so I decided to use his as back up to Kompany and Jagielka so if they get injured I have Musacchio and Boyata to use in like cup games etc...


I have put a £30million bid in for Eden Hazard, but I have competition from Liverpool,Arsenal and Real Madrid to complete his signature. But if I can't get him I will go for Mario Gotze or Stefan Defour.

I will scout Danny Wilson also to see what he will be like, Also I opened up Fabio Coentrao's £26million by out clause, so hopefully he will sign on the dotted line and become a City player in the next few days and give Gael Clichy a run for his money at left back.
Login to Quote

CantGetEnoughOfJelavic
10 years
Looking good. A strong squad you got.

I think you could get rid of Clichy and try and take in Lahm.. Just an idea.
Login to Quote

Walsall_Craig
10 years
Clichy has been awesome for me this season, I have Kolorav out on loan, but if i get rid of Clichy do I use Kolarov as back-up to Coentrao.


I do have a strong squad, but I want to buy bigger and better players, but my current middle four is very strong with Nasri,Silva,De Jong and Yaya Toure.


My main aim is to get rid of players 30+, but I wont be getting rid of Phil Jageilka because he has been very strong.

I have one more game before the official JANUARY 2013 Transfer Window opens.
Login to Quote

Walsall_Craig
10 years
My final game in the Premier League is Aston Villa this is the last game before the 2013 transfer window opens, it would be good to get a win before the start of the year, But I believe I have a chance to win this game, but anything can happen in the league with results eg. QPR!

27th December 2012, Manchester City have announced the signing of Real Madrid left-back Fabio Coentrao for £26million, this in my opinion is my best signing I've made as City manager since I've been at the helm, hopefully he will carry on being a top defender like he has been for Porto and R.Madrid.

Also City have signed young belgian maestro Eden Hazard from Lille for £27.5million, I feel this money was a steal for one of the best playmakers in the FM series. Being honest I don't think I need to make anymore signings,unless I spare strikers.

Walsall_Craig
10 years
My final game of the season is fierce rivals Manchester United all I can say is what a game to end the year with a Manchester Derby, they beat me first match of the season but I hope to get one over them into the new year!

I'm happy with this result to end the current year to take a draw and my rivals, it was a back to back game with shots from both teams going close to scoring but not enough to snatch a win for either team, this is a fantastic season for me so far I've got a unbeaten run of 19 league games lets hope this run can continue until the end of the season.
Login to Quote

CantGetEnoughOfJelavic
10 years
Into the new year! Half the season to go do you think you can stay at the top?


Nice signings there too!


I think while they are blending into the squad you will have a rocky run of games.

rush2513
10 years
Well done getting Coentrao, were you already looking at him or was it my tip? lol
If you're looking for younger players I would say it's your defensive midfielders looking oldest in the squad. Maybe look at Fellaini, M'Vila or Huddlestone? What did you think of Erick Torres? And for a centre back I'd suggest Varane at Real, going to best centre back on the game. Think he'll cost you though, not managed to get him myself signed Phil Jones instead.
Login to Quote

CantGetEnoughOfJelavic
10 years
Tom Cairney is centre-mid is class... or will be, should go for him.
Login to Quote