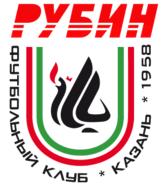 News coming out of Rubin Kazan today is that Kurban Berdeyev has resigned with immediate effect. Shane Swanston has been given the knod to take control and his aim will be to further enhance Rubins status among europes elite


after a look at my players and the positions they prefer to play ill be using my usual 2-3-2-2-1 tactic which requires incredible fitness , passing and off the ball skills so that will be the main focal point of training 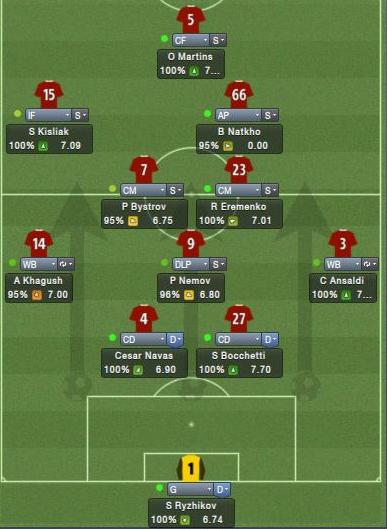 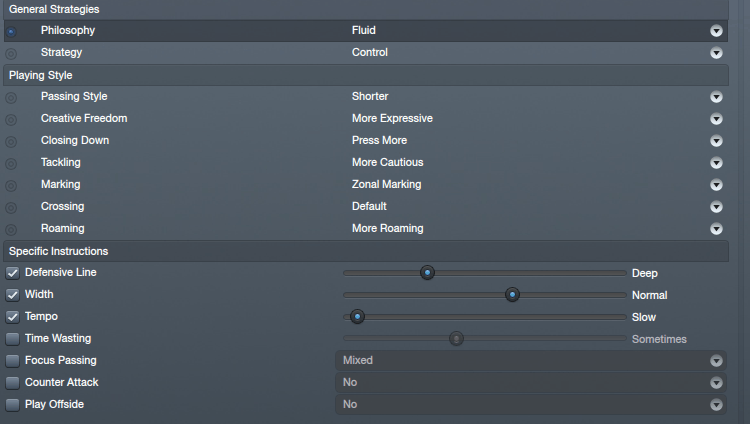 Regarding transfer news we have made a $4.6 m offer for Modibo Maiga while also enquiring about CSKA Moscow midfielder Alan Dzagoev


after a brief talk to the chairman teh board have decided to buy the stadium so that will allow us to expand in the future and upgrade our training facilites. both projects to be completed in may 2012 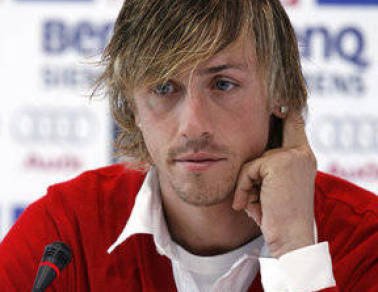 i moved quickly to snap up Guti on a free transfer because i feel he can still perform for another 2-3 seasons at the top level, and with his range of passing he could prove to be a valuable asset to this club 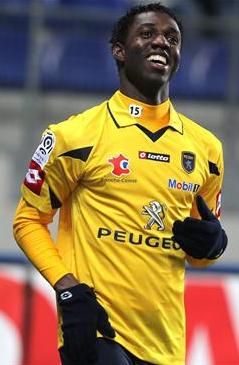 Rubin are very happy to announce the arrival of highly rated striker Modibo Maiga on a 4 year deal.this signing has shown that Rubin Kazan are starting to make waves in european football

Atreidas
8 years
Nice signings, Guti is one of my favorites

Though, that formation i'm optimistic about.
Login to Quote

so weve drawn Fc Twente with the second leg being at home. ill definitly be looking to bring back a positive result to russia to build on and hopefully qualify for the next round
Login to Quote


Despite absolutely dominating both legs we have fallen short of playing in this years Champions League, but we will still be entering the Europa league at the first round.
Login to Quote

Kiwi
8 years
Bad luck Shaneo - are you going to be making any radical changes re tactics or personnel based on the lack of goals, or planning to ride it out?
Login to Quote

#58332 Kiwi : Bad luck Shaneo - are you going to be making any radical changes re tactics or personnel based on the lack of goals, or planning to ride it out?

im never one to make radical changes as i dont beleive it helps anything. weve actually been putting a few goals in just not in europe

so Anorthosi awaits us in the 4th Qualifying round of the Europa League. i will be ezpecting to progress to the knockout round

Michael
8 years
Come on, you can win the League

You are reading "From mother Russia".