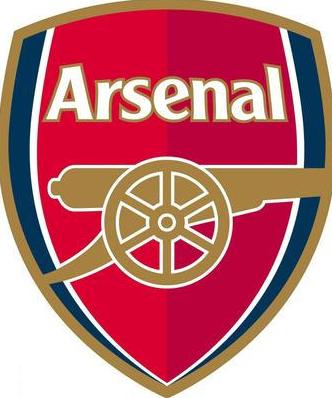 Arsenal Football Club is an English Premier League football club based in Holloway, London. One of the most successful clubs in English football, it has won 13 First Division and Premier League titles and 10 FA Cups. Arsenal holds the record for the longest uninterrupted period in the English top flight and would be placed first in an aggregated league of the entire 20th century.[2] It is the second side to complete an English top flight season unbeaten (in the 2003–04 season), and the only one to do it across 38 matches.
Arsenal was founded in 1886 in Woolwich and in 1893 became the first club from the south of England to join the Football League. In 1913, it moved north across the city to Arsenal Stadium in Highbury. In the 1930s the club won five League Championship titles and two FA Cups. After a lean period in the post-war years it won the League and FA Cup Double, in the 1970–71 season, and in the 1990s and first decade of the 21st century won two more Doubles and reached the 2006 UEFA Champions League Final. Arsenal has a long-standing rivalry with neighbours Tottenham Hotspur, with whom it contests the North London derby. Arsenal is the fourth most valuable association football club in the world as of 2012, valued at $1.3 billion

ive decided to take control of Arsenal in time of there recent transition through top players like Samir Nasri and Cesc Fabregas leaving in the Past year. But under my tenure we will not be in the business of selling our top players as thats not the way to move forward.


Alot of emphasis will still be on bringing youth through the ranks and eventually become first team players, saying that ive already got a few young players in mind but will not announce names until any deal is completed.


to Achieve these goals the board has given us $68m to spend on new players. but whether i decide to splash the cash remains to be seen
Login to Quote

So Pre-season has officialy begun. we have arranged 8 friendlies : Estudiantes (H), River (H), Hereford (A), America(MEX)(A), Peterborough (A), plus our trip to USA to play Colorado, then back to Doncaster (A) , then our Penultimate Friendly at home to Inter Milan
Weve just been invited to play a Preseason tournament in Mexico involving Bayern Munich , Stade Rennes and Irapuato


i hve decided on 2 tactics to use in preseaon which ill hope to use during this coming season . both formations being based around dominating possession whilst also getting fans off there seats through exciting football 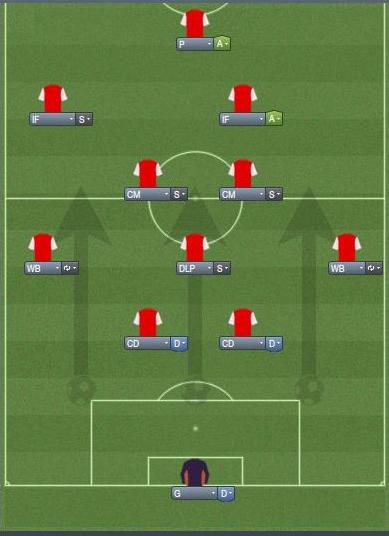 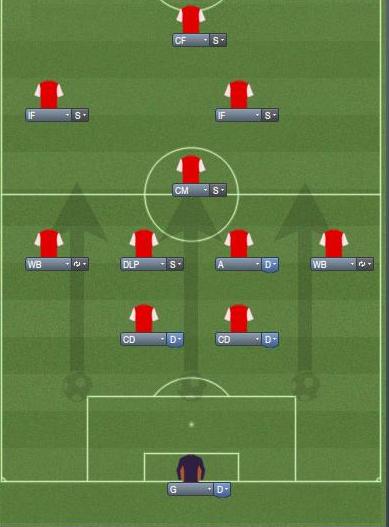 shaneo insaneo
9 years
Arsenal have today announced the arrival of Spanish international Javi Martinez.
Given we are lacking numbers in the centre of midfield i beleive Martinez fits the bill quite nicely and has the best years still ahead of him 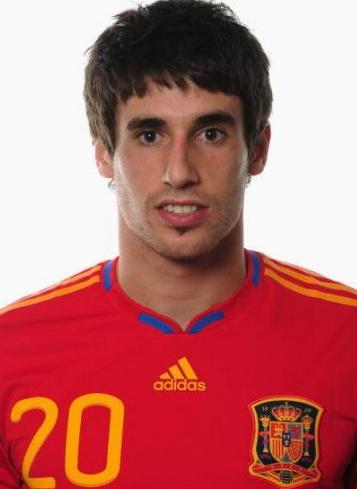 with Martinez costing us $22m + $11m over 48 months it has taken a big chunk out of our budget. so there wont be anymore players coming in during this window
Login to Quote


Overall pretty pleased with our pre-season with 6 wins from 10 games. we scored aot of goals but also conceded a few which i will look to work on in the future.
Login to Quote

so weve drawn Fc Twente in the final round of qualifying for the Champions League.i firmly believe that we should win both games quite comfortably
Login to Quote

shaneo insaneo
9 years
Glasgow Rangers have sacked manager Ally McCoist. The new Serbian board of directors that have just bought the club out are keen to start fresh and find a manager who can lead their club to european glory
Login to Quote

shaneo insaneo
9 years
In other news. Arsenal wingback Carl Jenkinson has pledged allegance to the Finalnd national side after making his first team debut against Latvia in the recent friendlies
Login to Quote

Blue
9 years
Nice, story but if I can make a suggestion, I think you should check stuff like capital letters. It makes it easier to read.
Login to Quote

You are reading "The Arsenal way".