And also, How did the board give you 18 million at the start? The most you can get is 1.8 million and thats for a 'Top Half Finish'. Unless you meant the board gave you 1.8 million rather then 18?
Login to Quote

And also, How did the board give you 18 million at the start? The most you can get is 1.8 million and thats for a 'Top Half Finish'. Unless you meant the board gave you 1.8 million rather then 18?

yes sorry my bad 1.8 Million and just sell players you wont need and do over 48 months when you buy sell campbell stright away you should get between 10 to 15 million from fulham for him and best of luck
Login to Quote


With another international break coming in I decide to ring Mila just to see what she is doing on the 14th of October. Hello, hi Mila its dean, hi dean how are you, I am fine I was wondering if you are doing anything on the 14th of October, yes I am in England for the week, really I have time of work and was wondering if you want to go out for dinner, em yeah sure that should be fun, ok I will see you then Mila, by dean,. 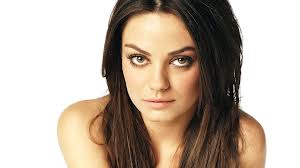 So as I wait in the restaurant on Mila to show up, I get a phone call saying Shawcross has been called up to the England team for the injury of terry, yes I shout the lad has earned it. With the good news Mila walked in and my good she was stunning. Hi Mila your look great, hi dean you’re not bad yourself ha ha, thank will we order, yeah sure,. 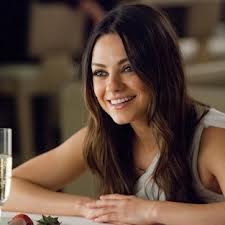 So as we sit and talk for hours I feel like I was meant to be with her she listen and she has even got into football, saying how good we doing in the league I could not believe it. And then she asked me if I wanted to go back to Ukraine with her for a few days, and I said I would love two but I can’t work is starting again tomorrow, and I have to be there I am really sorry. We could sort something out over the next couple of weeks if you want, yeah that’s fine she said, great will we go, yeah ok, so as we have a kiss and I feel great after that we go are own ways I shout will see you soon, she smiles back and blows me a kiss.
Login to Quote

And also, How did the board give you 18 million at the start? The most you can get is 1.8 million and thats for a 'Top Half Finish'. Unless you meant the board gave you 1.8 million rather then 18?

yes sorry my bad 1.8 Million and just sell players you wont need and do over 48 months when you buy sell campbell stright away you should get between 10 to 15 million from fulham for him and best of luck

One thing I noticed about Sunderland is that they have players on ridiculous wages. Wickham is 19 years old and he's on £32,000 a week. That's ridiculous, I understand he will progress but not half as good as other players on this game who will ask for much less wages. So I'm trying to sell both him and Dong-Wong as both are on stupidly high wages for their age.
Login to Quote

Jer
8 years
FM King, you should really put on some screenshots of your matches

FM King
8 years • Edited
So what to say about October, two words Simple Amazing to get maximum points was simple great, the team well that was a team effort, they played out of their skin, I can’t believe this month, but the one thing I have said is two keep their feet on the ground don’t get too carried away with this there is still a long way two go. We go into November on a high and we feel untouchable and that is a bad thing I need them to know that they are not untouchable, but if we can keep it well that’s even better well here are the matches for the month of October.

Sunderland Vs Q.P.R
Lads look at what use are doing its simply great, the fans love it Love it and so do the broad keep this up lads and we will get European Football next season, now lads Q.P.R are a good side with a lot of pace in the midfield we need to defend well against them don’t get caught of position and this game is ours to win, now come on lads let’s get 3 points. 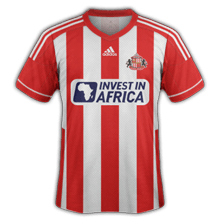 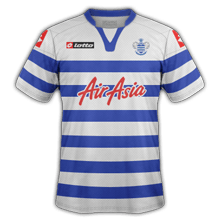 Sunderland Vs Manchester United
Right lads this is a fucking huge game, and I got one simple question for use, what are use going to do about it, I will tell you, I am sick of us being called underdogs in most games, lets change that I am going to tell you that Manchester United are the underdogs coming hear this time. Get that into your heads now, ok lads we are at home playing to our fans they want to see use play some great football now get out there and win this for them and most important for use, good luck boys. 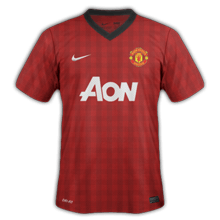 Everton Vs Sunderland
Coming here after a great win against Manchester United lads come on really what are use eating, the football you are playing is simple 1st class and keep it going, now Everton are a great side and use all know that I just want use to stick to the game plan and attack them with everything you have don’t hold back just fucking go for it. 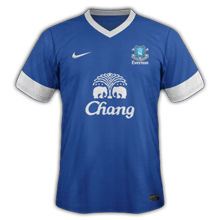 As use can see we went unbeaten in the month of October and we playing great, some big wins for us and that has pushed us up the table, wonder how long this will last.

Player Of The Month
I have to give it to him again, there are other players but he always gives 100% every game is match rating is over 8.10 and that is simple amazing. He got called up the England squad but did not get a game what the fuck is going on he is now 25 and still not made an appearance for England I will change that, well Ryan well done again player of the month. League Table
Here is the league table and we are sitting at the top but it’s still really early in the season. 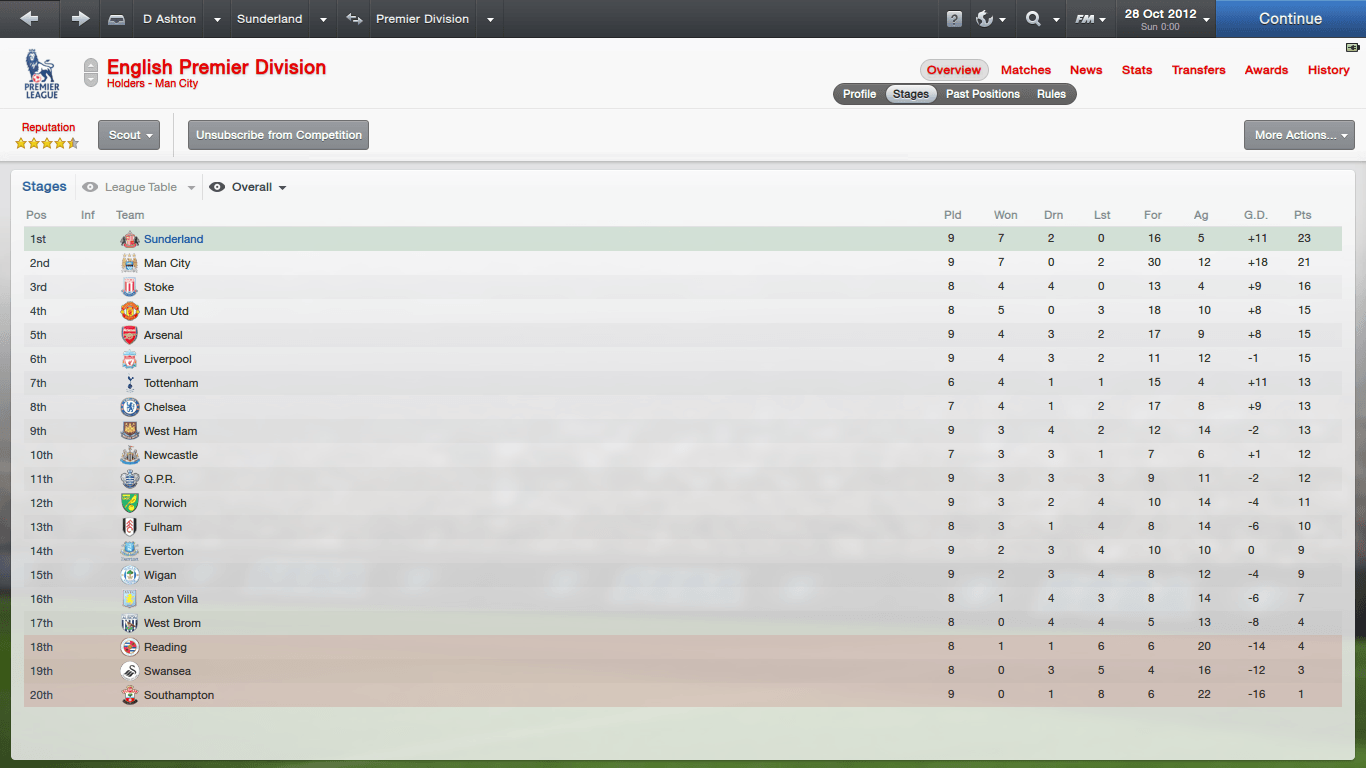 smithy079
8 years
Very good update once again King!
Who's scoring the goals for you though?!
Login to Quote

The Sun
The sun understands that Hollywood movie star Mila Kunis has been caught with Sunderland manager Dean Aston. We understand that the pair have being meeting up and calling and texting each other, and one person has said that he saw them share a steamy and hot kiss before they went their own ways. We caught up with Mila when she was in England and asked, Mila what is going on with you and Dean Ashton, me and Dean are really good friends and yes we have being meeting up for dinner is that a crime sorry I have two go. 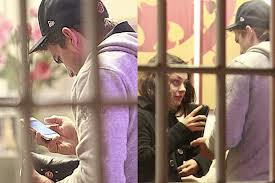 So with Mila not saying if they were a couple our not we went to dean to find out, Dean you and Mila what is happening, We are really good friends we talk a lot, now I have a job to go two bye. Not getting much of any of them but with things boiling up with the pair we will see were this goes. But people are talking that they seen them together and they were laughing and happy.
Login to Quote

smithy079
8 years
haha absolutely loving this side story! Keep it up!
1
Login to Quote

;)! Love this story, though I do hate Sunderland irl
Login to Quote

or.dabool
8 years
lol I like the Mila Kunis addition

Toon
8 years
Liking the format, the way you put Shirt Score Shirt, as well as the way you've written it. Side-story is amusing xD.
Login to Quote

You are reading "Sunderland: The Black Cats".