JasonRM
9 years
:O. I'm shocked as well mark, but I think you made the right move

Good Luck with whoever you manage. I can't wait to see who It is

TheFMBeast
9 years
Good choice Mark, any clues on your next venture in management?
1
Login to Quote

but itll be worth it 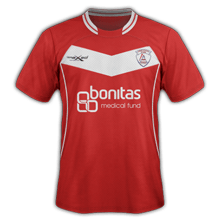 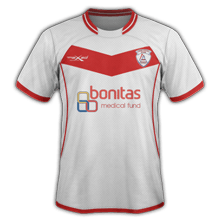 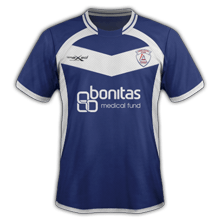 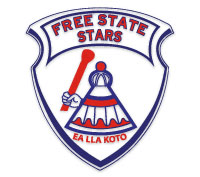 Free State Stars are a football club based in Bethlehem, Free State province,South Africa that plays in the Premier Soccer League.

Originally founded in 1977 in a small village in an area then known as QwaQwa, the club gained promotion to the National Premier Soccer League in 1986.

To avoid fixture congestion the club's franchise was sold to the Premier Soccer League in 2002.
The following year, Mike Mokoena revived the club as he bought and renamed the franchise of National First Division side Maholosiane. FS Stars managed to regain their Premiership status in 2005 after winning the Mvela Golden League.

After a disappointing season in the top-flight, with the first team finishing bottom of the table, the club was relegated. The 2007–08 season however proved to be a huge success with Stars dominating the First Division and securing promotion to the Premier League once again.

They also managed to win the inaugural Baymed Cup in December 2006 beating FC AK in the final. 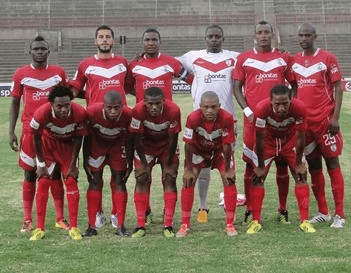 Donatt
9 years
I tried ABSA Premiership myself and i gotta say it's really fun !
good luck

Jamesg237
9 years
I have to say I have never heard of this team so it definitely has come as a shock - huge change from being in charge of Dundee United. Will definitely keep following this!
Login to Quote

No1VillaFan
9 years
I am shocked too, but a brave move Mark Good Luck, What are the budgets and Reputations like?
Login to Quote

But I don't find the Europa League final result, did you post it?
Good Luck in South Africa

Murtagh
9 years
Awesome story.
You did very well in Scotland, and now I wish you do in South Africa too.
Celtic is an hard team, but you fight very well, and you have been little unlucky in the end.
Question ... did you played the Europa League final?

Good luck for the new challenge. Keep it up

Glenn T
9 years
What a change from Dundee. Good luck in Africa.
1
Login to Quote 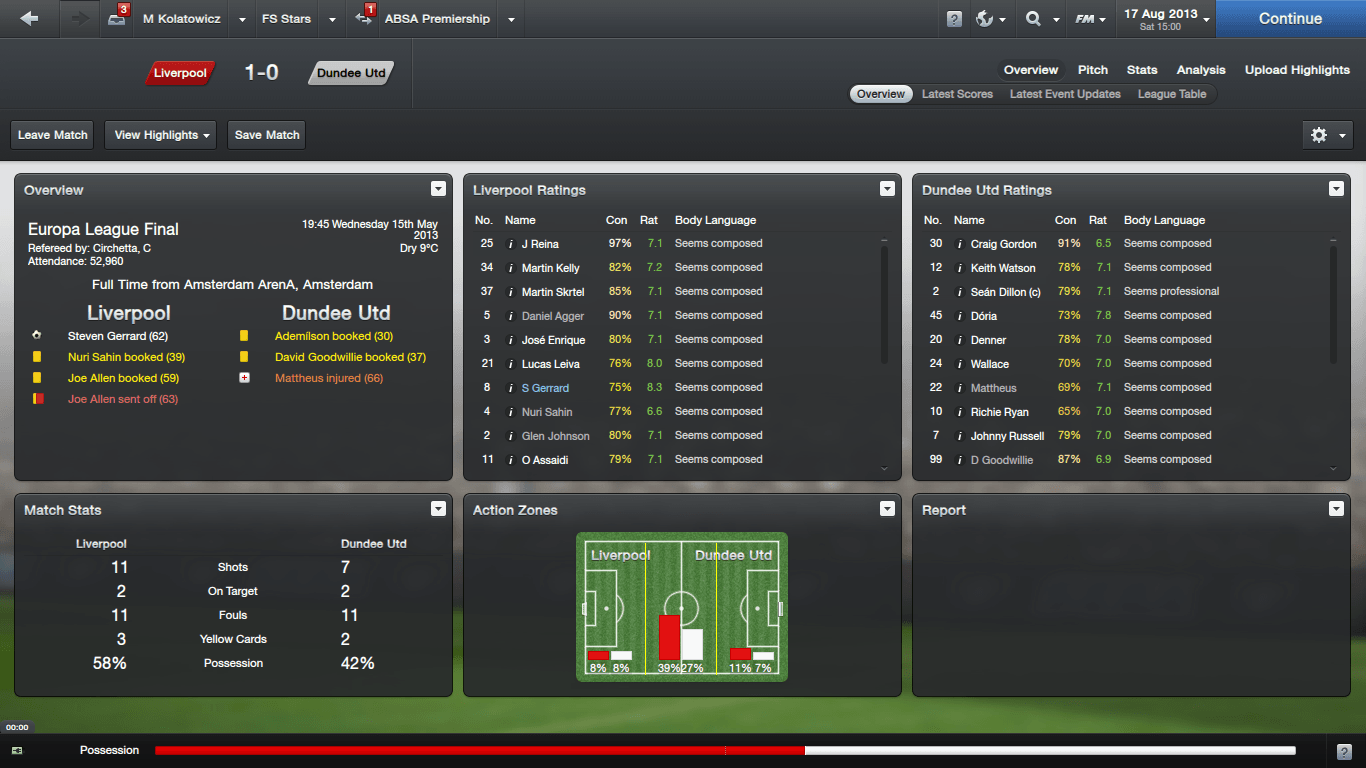 Jer
9 years
Good luck Mark! I think that you got the first story in South Africa!
1
Login to Quote

You are reading "Dundee United - The Arabs Taking Over".