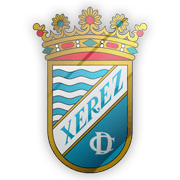 
Well guys, I just can't stop my love towards Football Manager and towards writing manager stories. After lots of considerations, I decided to give another story a go. It will be hard. I will barely have time to write. But I will try and do my best to give you another worthy story


When I first started playing Football Manager, back in FM12, I started unemployed. Xerez came and offered me a contract and I was delighted to play in Spain, as I love the Spanish football. one of my first purchases was Carlos Fierro, the Mexican wonderkid, and I just enjoyed every second with him and Xerez. That's why I wanted to start again with Xerez, buy Fierro, and demolish Spain!


Xerez Club Deportivo, S.A.D., known simply as Xerez, is a Spanish football team based in Jerez de la Frontera, Province of Cádiz, in the autonomous community of Andalusia. Founded on 24 September 1947 it plays in Segunda División, holding home matches at Estadio Municipal de Chapín, with an overall 22,000-seat capacity.
Team colours are usually blue shirt and socks, and white shorts.

Our kits will be: 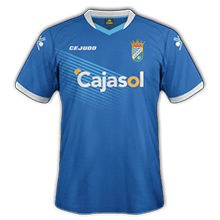 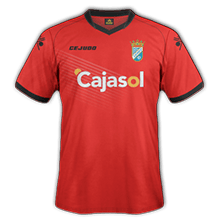 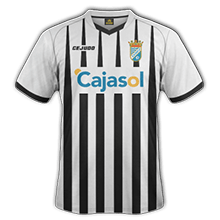 Next Update: Here we go again!
Login to Quote

Justice
9 years
Or Dabool is back!

I hope it will reach the standards of Boreham Wood and A.C. Milan.

It's good to be back!
Login to Quote

AlexSonwild
9 years
Or.dabool is back with a story. Can already feel legend

JasonRM
9 years
Good Luck Or, your stories are brilliant and I'm looking forward to seeing Xerex in the BBVA!

Shanked
9 years
Glad to see you back, I'm looking forward to reading your story.
Login to Quote

Blue
9 years
Great to see another Or story! Good luck Or, I bet this'll be your best yet

Neal
9 years
Another Or story! Hopefully as amazing as the others

Jer
9 years
*misses a day or two, Or is back with a story* This will be a great story mate, I just know it. With your past record I hope that it will surpass another great story Boreham Wood. Welcome back Or.Dabool, legend at FMScout!
Login to Quote

Louis O.
9 years
Yay! A new Or story! I have only recently read your Boreham Wood story and it was great, so fingers crossed that this is of the same standard.
Login to Quote

Northwood
9 years
You can never get enough stories about Spanish lower league teams.

Welcome back and god luck with the story.
Login to Quote

Welcome back, although you were never really gone, were you?

Arvind
9 years
ZOMG! Or is doing a story! YAAAAAAAAAAAAAAAAYYYYYYYYY!!!! Hope this is the best one yet


We had 4 friendly games to play in order to test our squad. 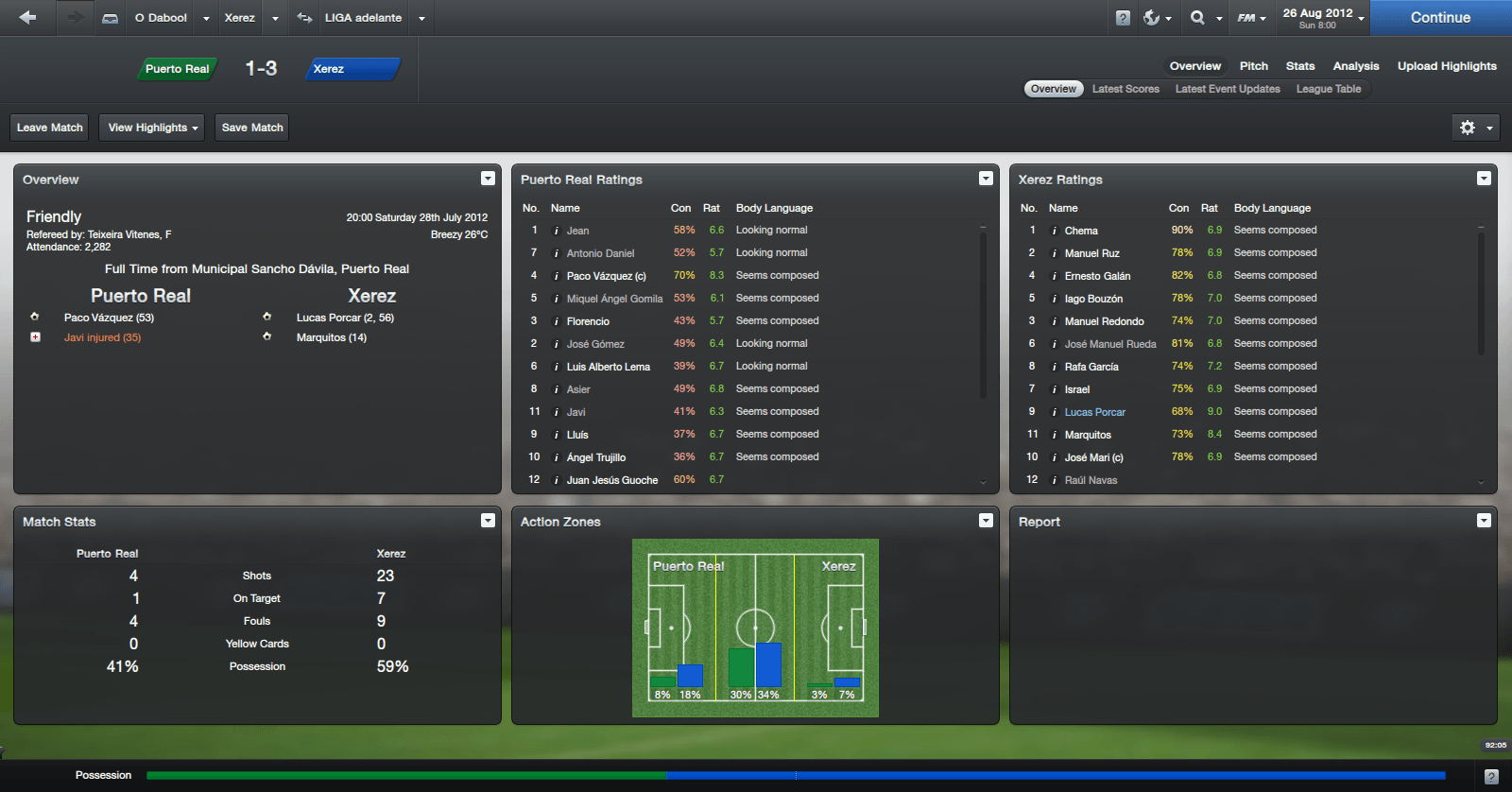 After only 2 minutes I watched my squad scoring for the first time, and from there we continued to play great. 23 shots and 59% possessions, certainly looks good. 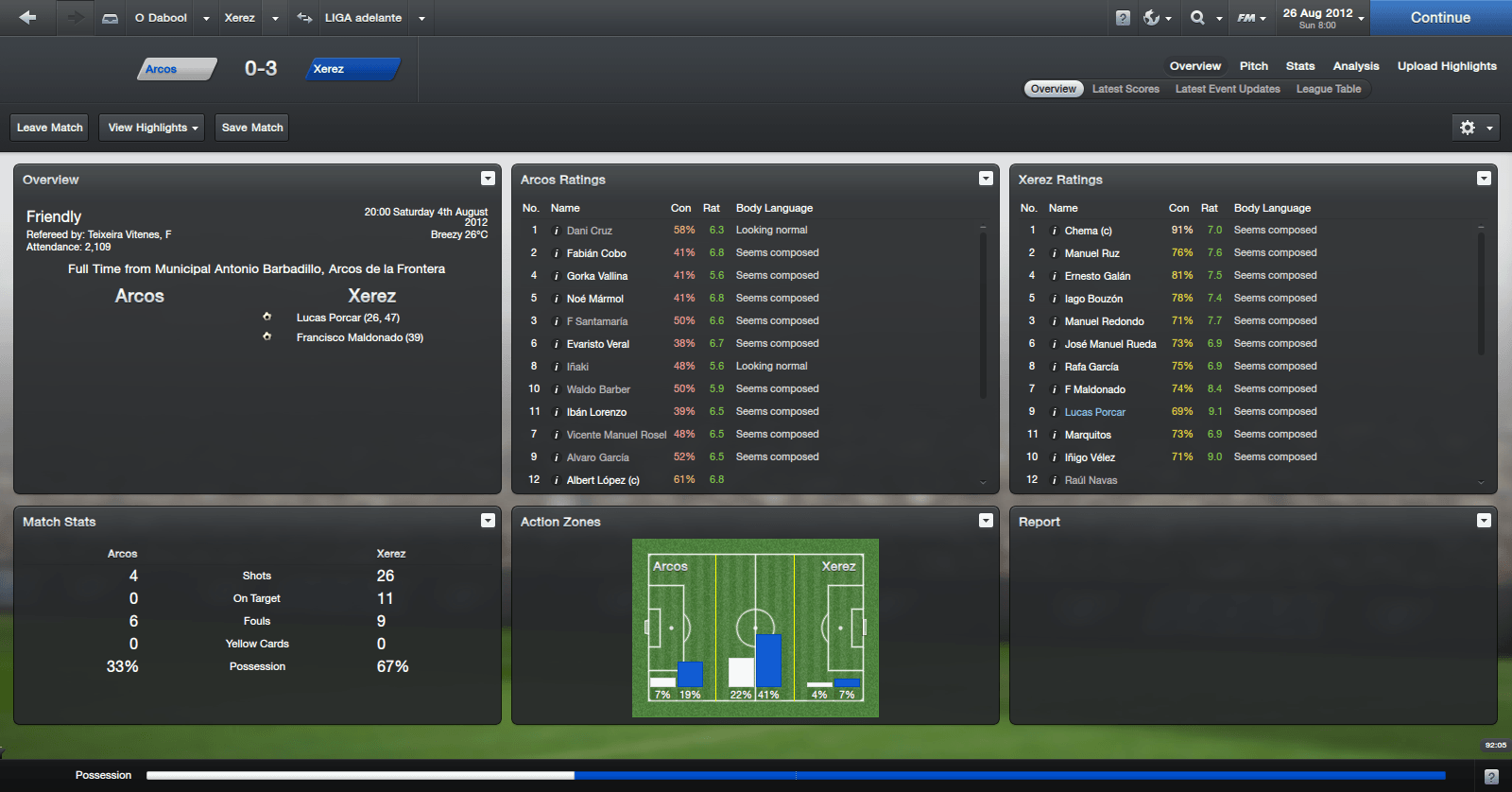 Another dominating game, another brace for Lucas Porcar. 26 shots and 67% possession. I'm really pleased with how things are going so far. 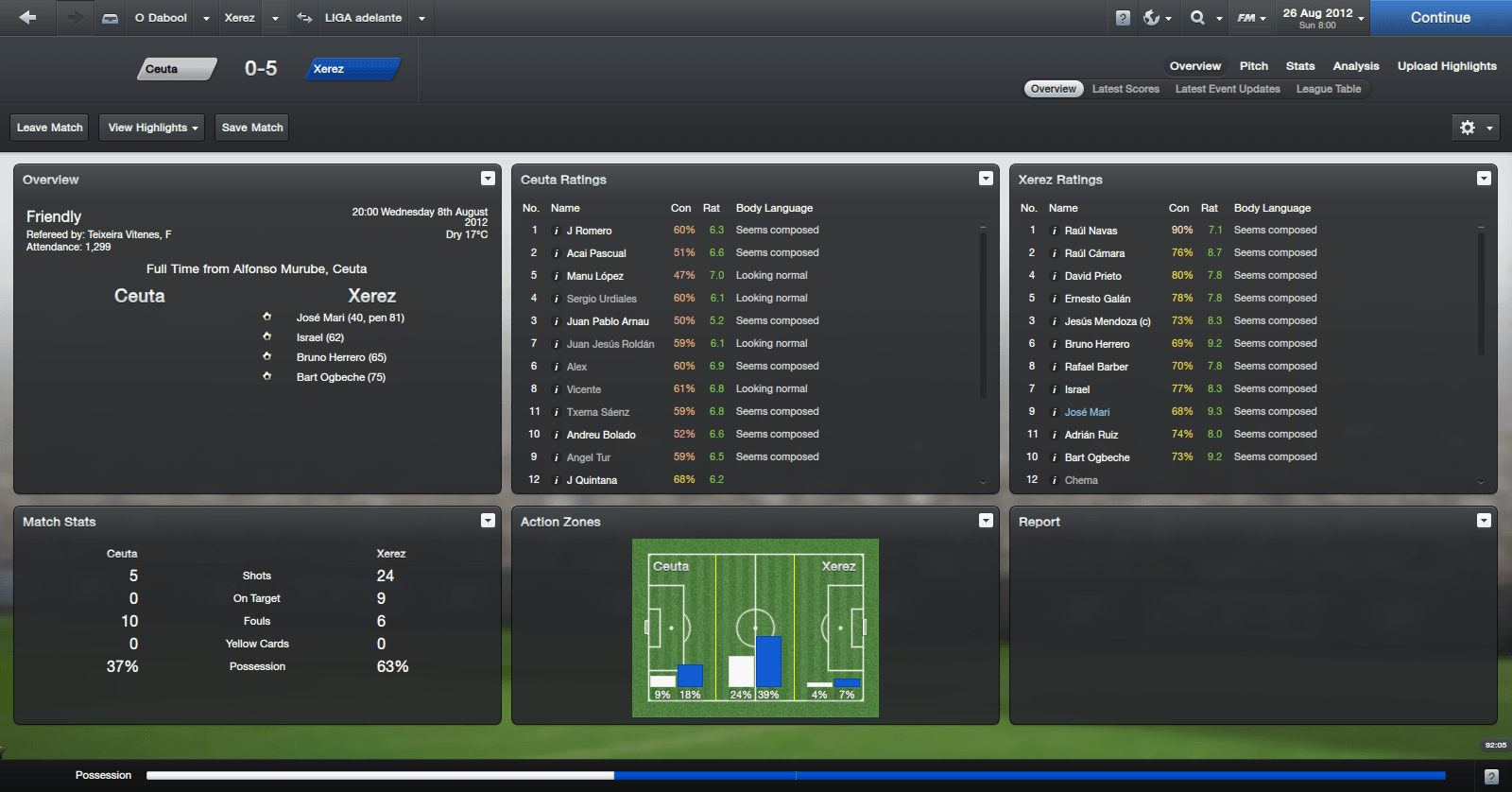 I tried to play with different players, and we ended up playing even better! Xerez surely is a threatening club. 24 shots and 63% possessions 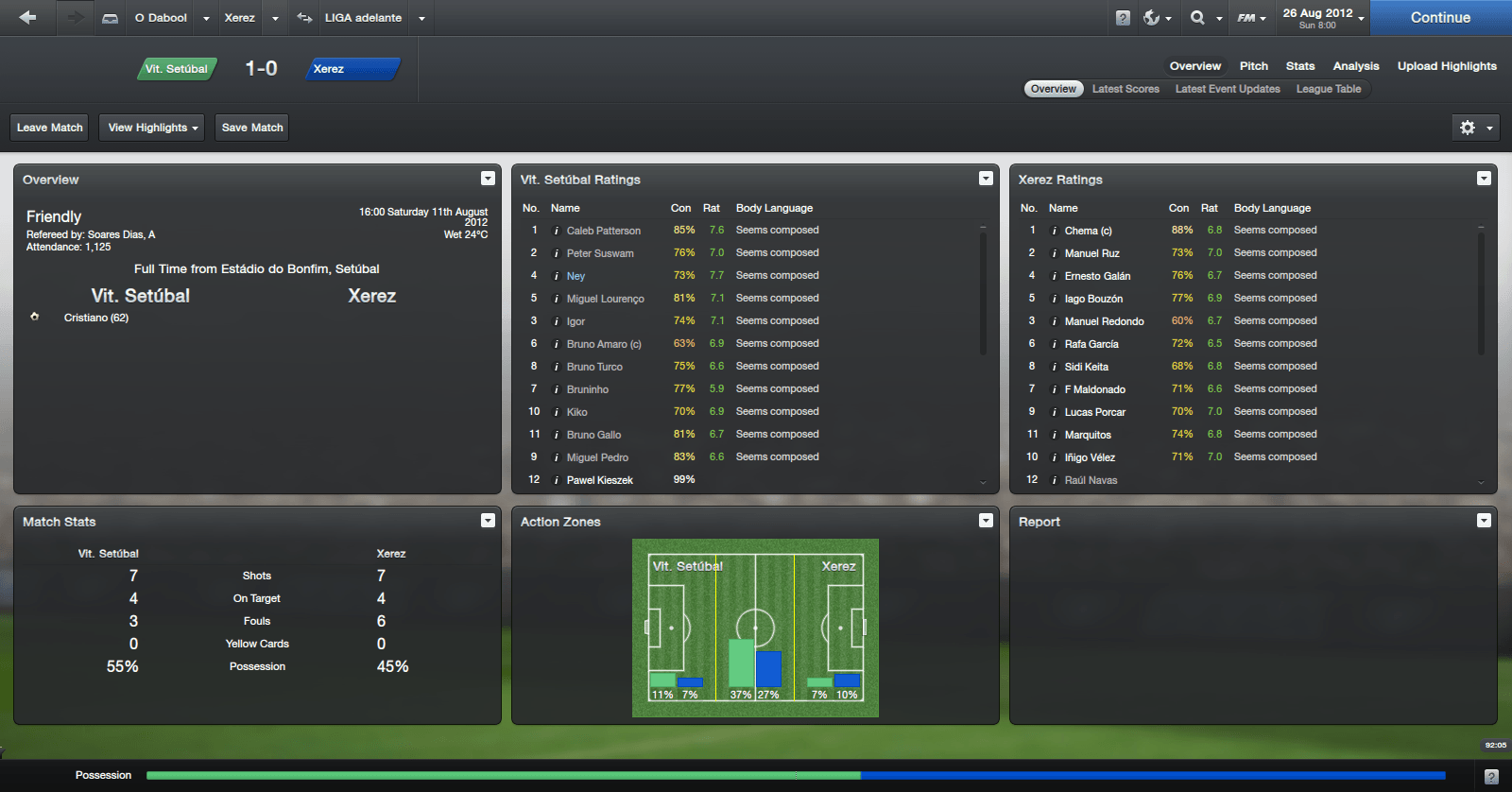 Undoubtedly our hardest pre-season match. Vit. Setubal are from Portugal's premier division and it is hard to play the away. Yet, we played well, and deserved to draw but an amazing chip from Cristiano robbed our draw. Oh well. I'm still happy with the team. 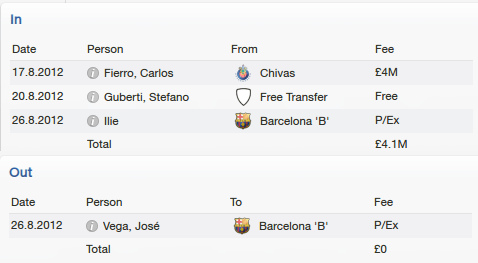 After watching the games and assessing the team, I signed 3 players that I feel will help us a lot this season. 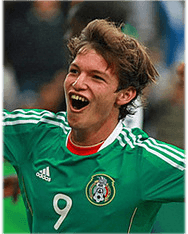 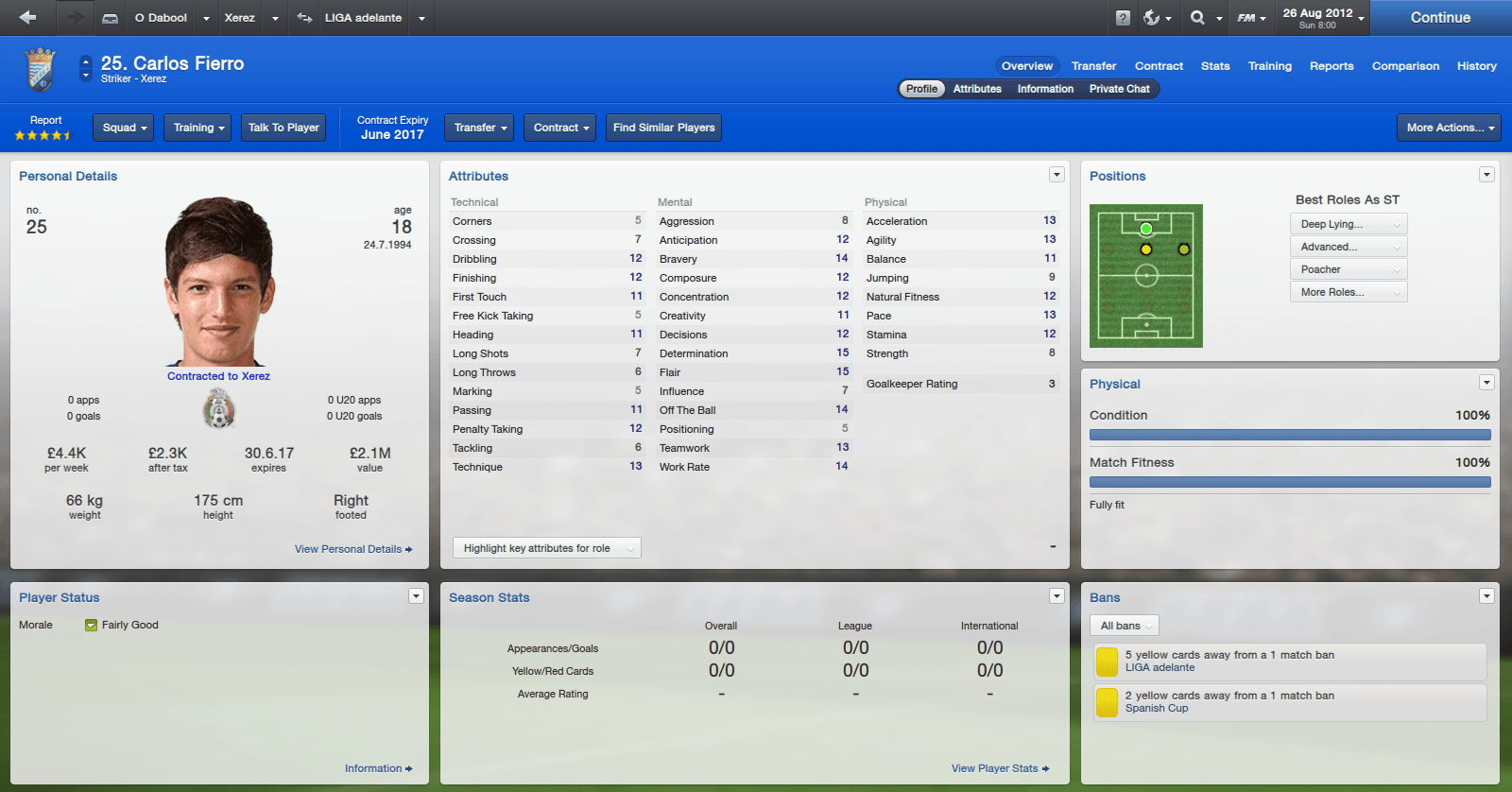 I really wanted to see him back in Xerez's blue kits. I asked the board and they helped me bring him in. Gonna be our super-striker! 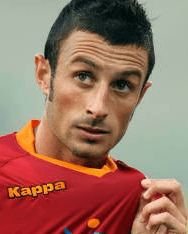 The ex-Roma player was out of contract and I saw a wonderful opportunity. He's a really creative attacking midfielder and I think he will contribute a lot to the team. The talented young midfielder from Barcelona had some troubles with Barca and they decided to transfer list him. I imminently offered my old midfielder Jose Vega to Barcelona in order to get Ilie and I have got him! Gonna be a massive contribution. 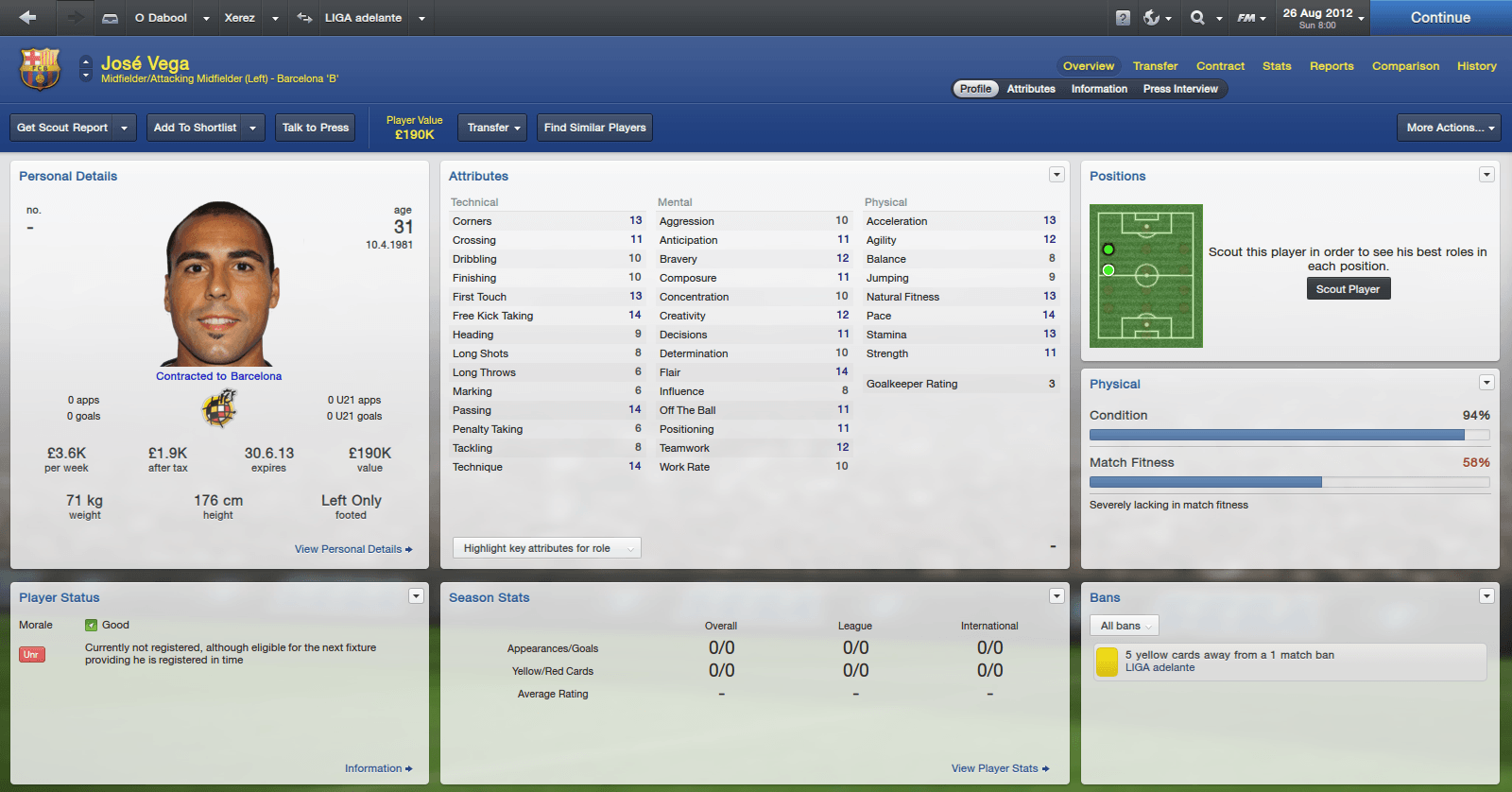 That's it for this update. I'm very pleased with the transfers and I think we will be a massive force in the LIGA adelante this year!

Last update: Los Xerecistas are back
Next update: Starting the journey
Login to Quote

You are reading "Xerez C.D. - Los Xerecistas are back!".