Nathaniel: For cheating to get reply #601, you only get one reply, and certainly no apology

I think this year is my year, the UCL and Euro 2016 WILL be mine!
Login to Quote

The Decade of the Nerazzurri

Over the last 10 seasons, Inter Milan have won an incredible 8 Scudetto trophies. 5 of those came in a row before they were interrupted by AC Milan and Juventus, but since the appointment of Giuseppe Bergomi in 2012 Inter have won another 3 straight. This incredible record has been mainly down to the fantastic managers that have plied their trade in the blue and black half of Milan. 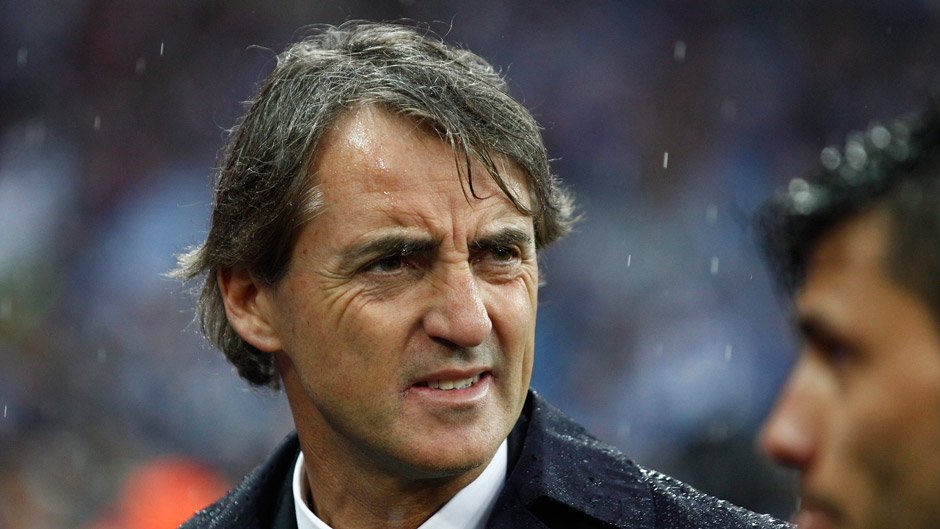 Roberto Mancini began the Inter decade when he took over in 2004. His first season in charge, Juventus won the Scudetto, but the title was rescinded due to the Calciopoli scandal. He did, however, manage to win the Coppa Italia, and he never looked back from there. The following seasons, Mancini won titles all the way until the 2007-2008 season, a fantastic 3 straight Serie A titles. He was fired at the end of that very season, however, due to poor showings in European competition, and was replaced by ex-Chelsea man Jose Mourinho. 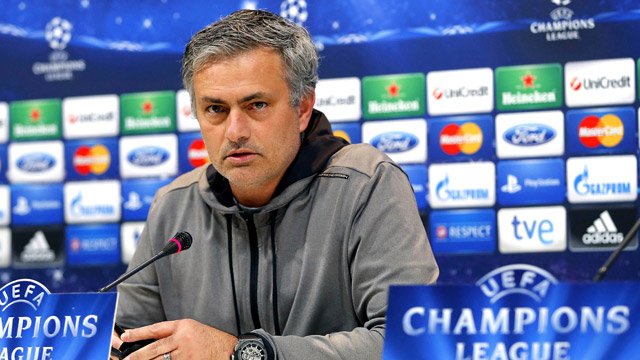 Mourinho spent 2 seasons at the Nerazzurri, and his first made him an instant hit, winning now a 4th straight Scudetto by 10 points over rivals AC Milan. He introduced youth players like Mario Balotelli and Davide Santon to the first team, creating an Italian base to a largely foreign side. His second season, however, will always be remembered as his best. He helped Inter not only to a record tying 5th straight Scudetto but led the Nerazzurri to the treble, also winning the Coppa Italia and triumphing in the UEFA Champions League final over Bayern.

Mourinho, however, resigned and left to join Real Madrid, and Inter could not recover. They blew through a massive 5 managers over the next 2 seasons, including Rafa Benitez, Leonardo, Gianpiero Gasperini, Claudio Ranieri, and Andrea Stramaccioni. Many believed Inter's golden era of dominating Serie A to be over. However, before the 2012-2013 season, after Stramaccioni's shock resignation, club legend Giuseppe Bergomi was appointed. 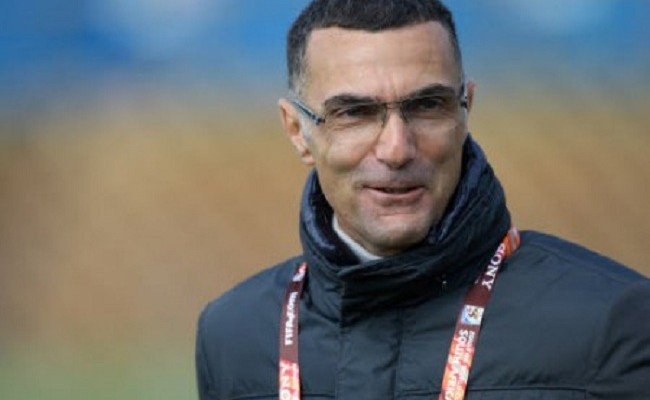 El Zio, as he is affectionately known, quickly made a statement with Inter in the 2012-2013 season, winning a famous treble of the Europa League, Coppa Italia, and Inter's 6th Scudetto in 8 seasons in a 100% undefeated season, setting a new points record in the process. He also won the next Serie A with ease, again undefeated, and then the next season's, losing only once to AC Milan. This trio of Scudetto took Inter's total to 21, second only to Juventus, and the magnificent record of 8 wins in 10 years.

This Era of the Nerazzurri, as it is being called by fans, is by far the greatest accomplishment in the history of Italian domestic football. The question now lingers: How long can they keep it up? No team can continue to dominate a league of the caliber of Serie A forever, and eventually Inter will fall from power. The question is now, when?
Login to Quote

DeanByrne1995
8 years
Your the Italian SAF, they cant wait to see the back of you! :p
Login to Quote

A bit disappointing to only win by 1 but Verona really set up shop and defended their hearts out. We deserved to win in the end, though, and Ademilson's scrappy effort late in the first half was enough to seal the 3 points. 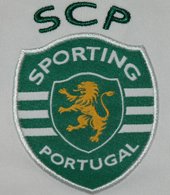 Sporting also decided to defend for their lives, but Destro was too much for them. They pushed forward late but it was too little too late and we held on for yet another deserved victory in Europe. 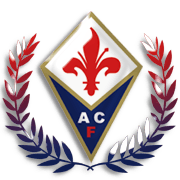 It was very, very disappointing to drop points at home, but a lot of credit must go to Fiorentina for a lion's share of hard work to draw us. We were both down to 10 men late, and Seferovic's injury time equalizer was dramatic in every way. ter Stegen must take the blame for a poor error, however. 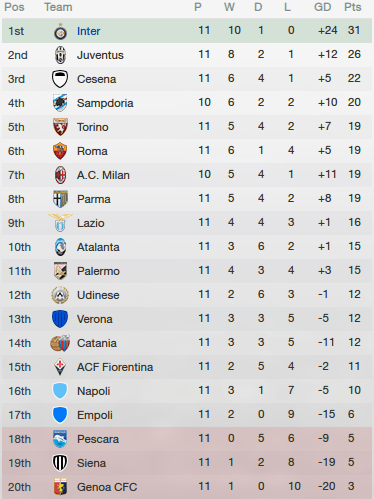 We're only 5 points clear of Juventus now due to our dropped points against Fiorentina, but our goal difference is an impressive +24, double that of Juventus. Only 11 games in but we look like title favorites already.

We have qualified for the next round with 2 matches to go, a brilliant achievement considering we had teams of the caliber of PSG and Sporting competing with us. We can now relax for the remaining games and I can give some of my promising youth players some time on the biggest stage in football.

My player of the month is Mattia Destro who scored 4 goals in the 2 games he played, a fantastic return. He already has 16 goals in 13 appearances in all competitions this season. 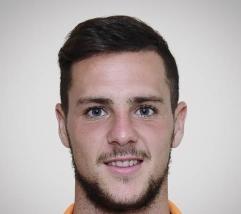 It was, in all honesty, a disappointing month for us. We could only narrowly defeat teams such as Verona and Sporting that we should've beaten by many goals. The biggest disappointment has to be dropping points to lowly Fiorentina at the Giuseppe Meazza, definitely 2 points dropped. We need to really pick things up after the international break. Losing Coutinho for another 3 weeks is a big blow, and I hope his injury worries stop soon, else his season could be ruined.
Login to Quote

LFC
8 years
You're doing a great job with Inter, love the story so far, keep going, well done in your group so far!!
Login to Quote

AlexTHFC
8 years
How did you draw a game? #BergomiOut #PieIn
Login to Quote