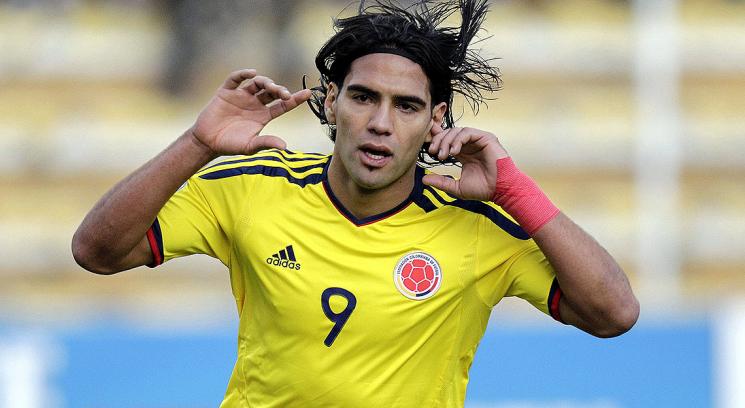 Radamel Falcao has finally got the move he craved after signing for Arsenal in a £23 million deal from AS Monaco.

‘El Tigre’ was reportedly unhappy at the ‘Principality’, who recently was promoted to Ligue 1, and has since handed in a transfer request.

The signing shows a real signal of intent from Arsenal as they look to regain what they won last season.

The Colombian signs a bumper deal of £125,000 a week for the next four seasons with Arsenal after scoring a whopping 30 goals in 49 games for Monaco.

Arsenal fans queued up for hours outside the official merchandise store to get a first look of their new star and the name of the 27 year old on the back of their new shirts.
Login to Quote 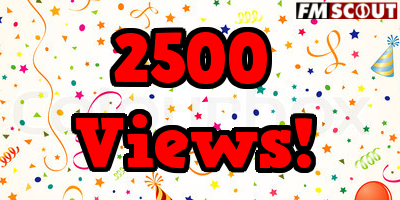 THANK YOU SO MUCH FOR THE SUPPORT
Login to Quote

That's the plan
Login to Quote 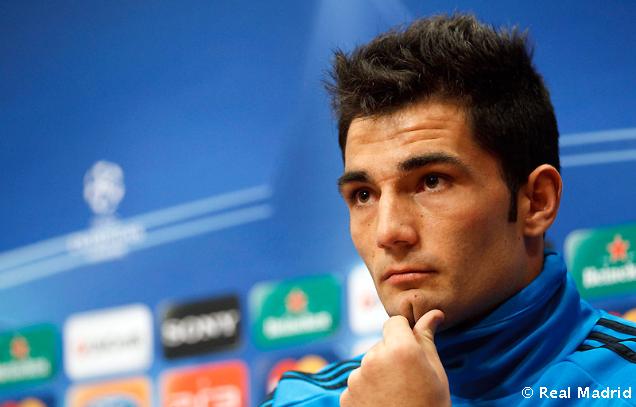 The Spaniard had a brief emergence into the Real Madrid side during Chelsea boss Jose Mourinho’s days and leaves after being given the 3rd choice status in the Spanish capital.

Adan was close to signing for Arsenal last season when Thierry Henry came in for him on loan but the move stalled.

The 26 year old joins the English champions on a four year deal, earning £25,000 a week and is likely to shadow the Gunners’ ever present keep Wojciech Szczesny.
Login to Quote

TheMS99
7 years
OH come on! You won the league title, and now you have falcao and ozil! The title will be yours again!
Login to Quote

You say that because you haven't seen what the likes of City and Chelsea are after.
Login to Quote 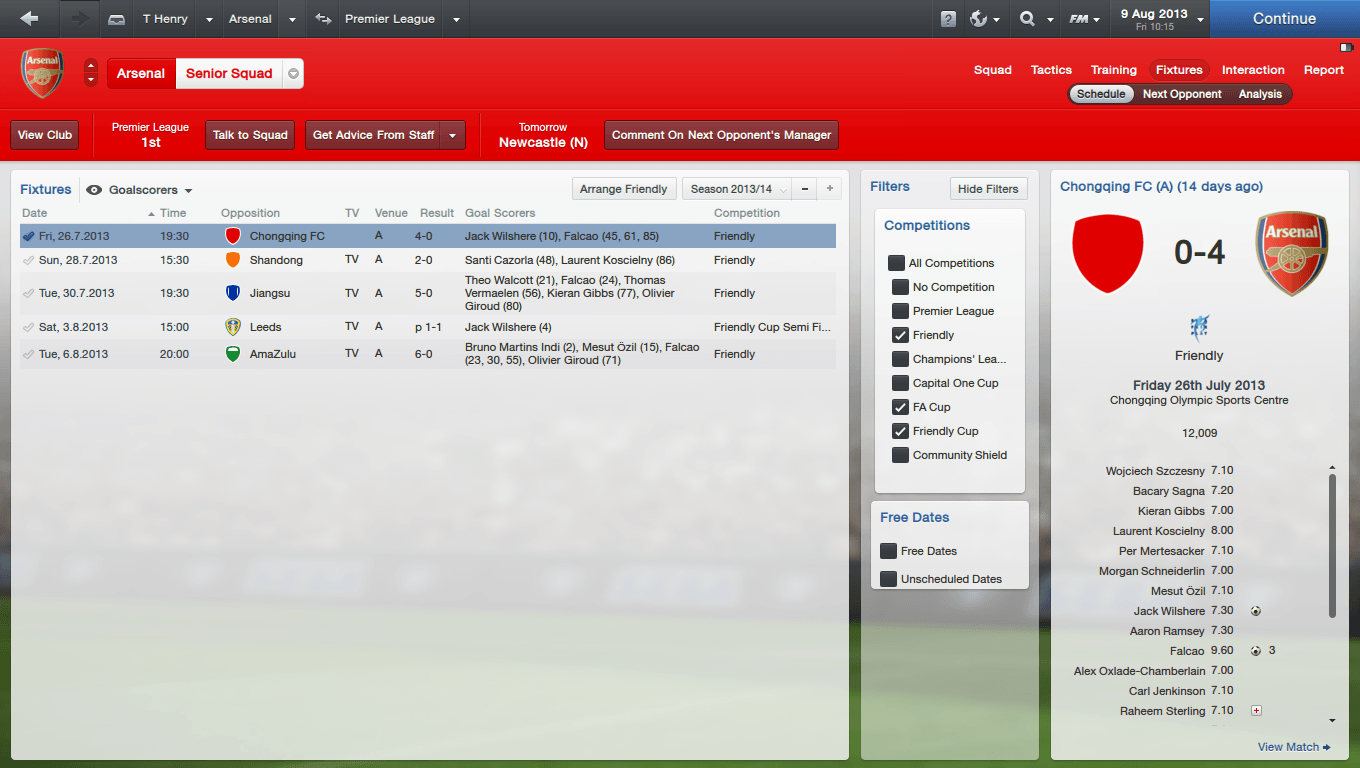 Very pleased with how the preparations have gone this summer. Fair enough the teams aren’t on our level but we look great in front of goal and solid at the back, ready to start the season all guns blazing.
Login to Quote

Okikos
7 years
The team looks scary good. Retaining the league should be cake!

gambit84
7 years
Great moves! You got rid of unuseful players... and most of all you signed Falcao! El Tigre is THE BEST! He scored more than 50 goal in a season and a half with Milan... WONDERFUL!

You are reading "The Winning Potion".