haha I will do soon Consequently, Senna has attracted the attentions of Sevilla who are currently sixth in La Liga but the former Villarreal star feels he still owes a lot to Villarreal.

“I owe a huge amount to Villarreal and it wouldn’t be right for me to leave now. This club has made me what I was and I’m here to repay them.

“We are in a difficult position financially and have lost some key players such as Nilmar and Rossi after our relegation. I have a project here and that is the only thing I am focused on.”
Login to Quote

RandydeB
9 years
Some decent results and beating Barcelona B

RONALDO BACK ON TOP 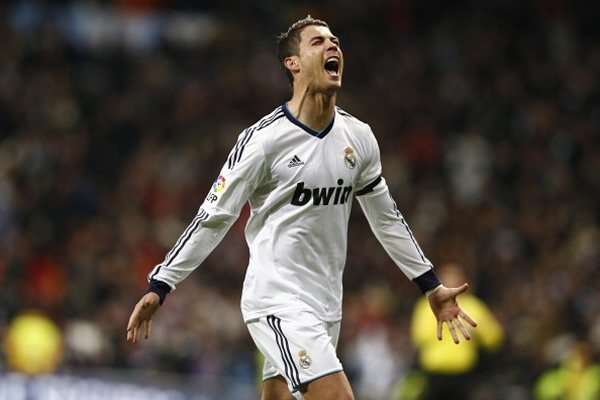 Cristiano Ronaldo has won the 2012 Ballon d’Or after a three year dominance from rival Lionel Messi.

Ronaldo piped Paris Saint-Germain’s Zlatan Ibrahimovic to the award who finished second for the first time in his career.

The Real Madrid star has been in hot form once again this season and helped Real Madrid to a La Liga title in 2012 with a record 100 points, nine more than Messi’s Barcelona.

Furthermore, last season the Portuguese winger become the first European player to score over 40 goals in two consecutive seasons, the record Real Madrid scorer in all competitions with 60 goals and the first ever player to score against every La Liga team in one season.
Login to Quote

Okikos
9 years
This is the way it should be.

He's spent more than a decade with the Yellow Submarine, and Villarreal's Marcos Senna still has high hopes for the club after rejecting a job offer from Sevilla, Senna tells us why he loves The Yellow Submarine's so much and the move to the big two that he said no to. Senna has also confirmed the signings of Nabil El Zhar . Lucasz Fabianski and Marc Munseia for next season

JordTheDesigner
9 years
Oki: Hahah, Ronnie is going to be a Villarreal player before he retires

Okikos
9 years
Nice touch with the interview, and another amazing banner

Good signings for low prices too.
Login to Quote

Good signings for low prices too.

El Zhar is a risk
Login to Quote


Boca Juniors midfielder Juan Roman Riquelme insists that he would drop everything to go back to Villarreal and help them out of Liga Adelante.

Villarreal are currently hovering just top by two points, despite managing a respectable fourth place finish two years ago season, and Riquelme is sad to see how the club have declined this quickly.

Indeed, the 33-year-old playmaker is ready to return to Spain if he is asked to combat an player crisis which has robbed them of first-team players including Giuseppe Rossi and Nilmar due to financial worries.

"Well, I would go tomorrow," he told Marca. "I would ask Boca for permission and then I would go.

"Villarreal are also my club. It is part of my life. I have always loved it, they treated me wonderfully and if they need me, I will be there. I am sure they will do well anyway, but if they want, I will board a plane and go there."

Riquelme spent five years with the Yellow Submarines before returning to Boca Juniors in 2008.
Login to Quote

i am following
Login to Quote 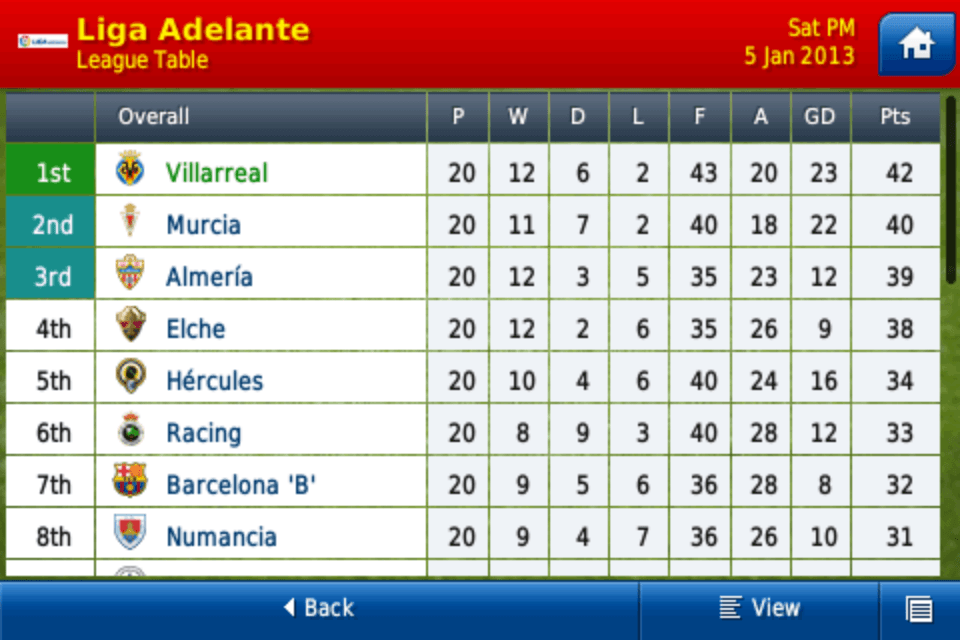 Deleted
9 years
Riquelme would be a heroic signing but if you get into La Liga, i'm not sure he'd cut it
Login to Quote