Jamesg237
7 years
A good start to the story. Keep it up!
Login to Quote

Lampard: Dixon is the right man

Chelsea all time top goal scorer has backed new boss Kerry Dixon to do well at Chelsea. Despite Dixon's lack of managerial experience, Lampard believes he will succeed.

"Kerry is Chelsea through and through. He loves the club and the club loves him. He knows how the club works and respects the setup we have here. Kerry is a great man manager. He makes us feel valued as people rather than just footballers. Everyone respects Kerry and we all look forward to the futtre of this club"

"I'd also like to say thank you to Kerry for supporting my career. All these years he has been there for me, helping me along. Whether its giving me tips or mocking my mistakes. He is a football icon and it is an honour to be working under him at Chelsea"

Dixon's appointment has been seen with a positive attitude at the club. Many players have given their views and all positive. Fans also have been paying respect to Abramovich's decision. Many Chelsea supporters feel this is finally Chelsea's time to write history. remember to get the kits in


Chelsea FC have announced their new kits for the upcoming season. Many fans like the style and say this marks the new era of Chelsea The kits were designed and created by Suso30 and he is always happy to do more wonderful kits. Check out his page - Suso's Custom Kits

Solid pre season despite poor result against Forest. I used the friendlies to play a number of different players and my stand out players were:


The young Belgian scored 3 goals and racked up some great match ratings. I was considering loaning this player out but his performances reversed my decision. He will be playing this season to add depth to my squad. 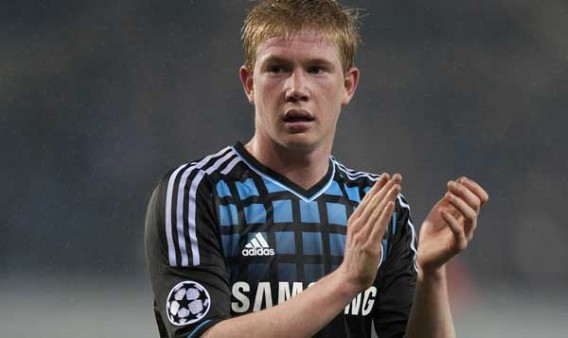 
My club captain put in a string of solid performances and also scoring 1 goal. He was a rock on defence and he will be instrumental in my team this season


The Spaniard is my best player. Everything he does on the football pitch is perfect. His stats speak for themselves and if this player performs, Chelsea can look forward to the season ahead

Ecsy
7 years
Great signings.
But why did you buy Aimar?
Login to Quote

OnTheBallCityNCFC
7 years
BaggieJames - Thanks. Isco is going to be immense

Ecsy - Aimar is great. I need to add depth. I play with 3 AMCs in my first team so i now have 6. (Hazard, Mata, Oscar, Wijnaldum, Aimar and Isco)

Hopefully they will perform!
Login to Quote

Dixon: This is Chelsea's year

Kerry Dixon has announced that this season will be "Chelsea's year". With the Premier League season fast approaching, this is the time of year the football fan lives for. Who will do well? Who will overachieve? Who will underachieve? What will Suarez do? All these questions are being asked and the answers are just around the corner. But it seems Kerry Dixon is certain Chelsea will do well.

The new manager has certainly made an impact at his new club. Players and fans alike have prasied him and he certainly isn't afraid of money, making many big money signings with the likes of Isco and Cabaye. But possible the biggest move he has made is the statement made in recent hours.

"This year holds big things for Chelsea. We have a world class team. There is now reason why we cannot win the league. The Manchester clubs better look out because the blue part of London is coming" 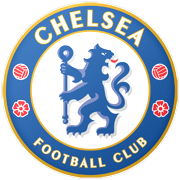 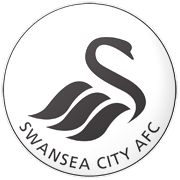 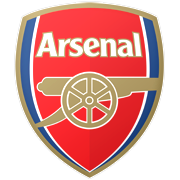 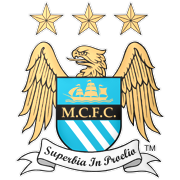 A very good month. Could not of asked for a better start. Beating City shows that we really can be title contenders this year.
Login to Quote

Atreidas
7 years
Wow. 3 reds in 3 games? Might want to sort out the aggression a bit m8

- Great month though, great win over City.
Login to Quote

Rablador
7 years
Impressive start, keep it up! Love the layout by the way

swag
7 years
Christ, fix up those red cards! Good start and entertaining story, as always, but CHRIST!
Login to Quote

You are reading "Chelsea FC - A Kerry Dixon Story".