shylax
9 years
Congratulations on taking Wrexham to the Plue Square Premier playoff final, and good job for having the stomach for LLM.
1
Login to Quote 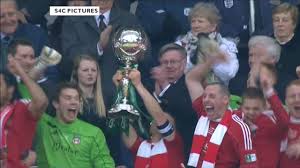 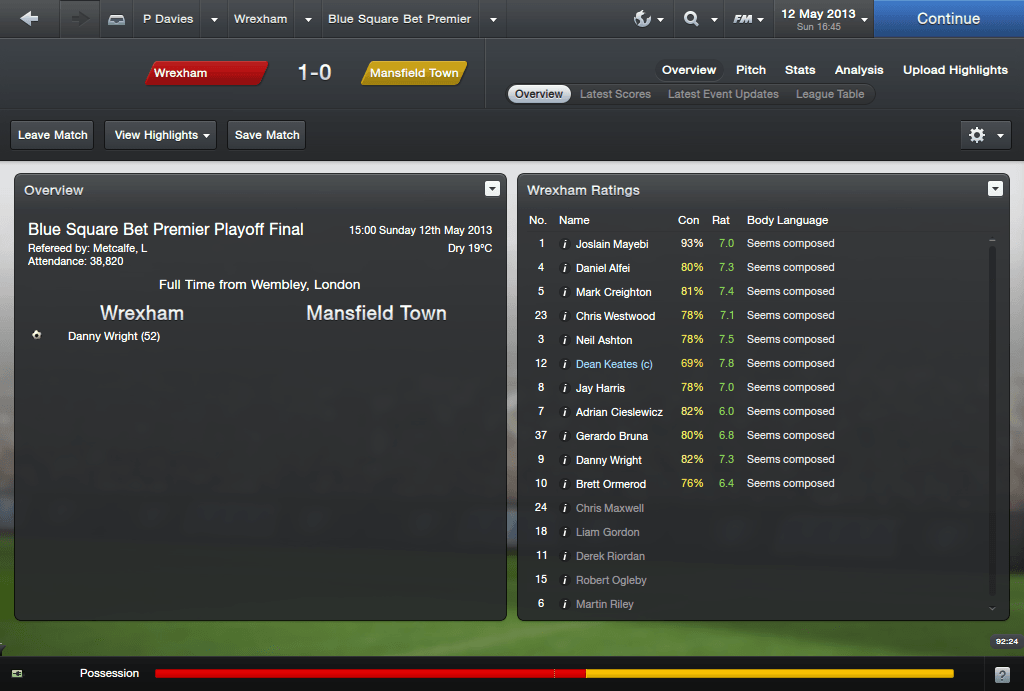 After a forgettable first half, Wrexham put Mansfields defence to the test in the second period with Alan Marriot pulling off a string of impressive saves to keep Mansfield in the game

Brett Ormerod overcame an ankle knock to make Paul Davies’s starting line-up but Wrexham arrived at Wembley without their vetern defender Mario Melchiot , who had suffered torn knee ligament injury on the final day of the season against todays Opponents Mansfield . Daniel Alfei played at right-back instead of the Dutch Full back.


The magnitude of the occasion contributed to a very tentative first half. Between them, both Wrexham and Mansfield only managed a single meaningful shot in the entire first period.

Kilduff was the player who had the effort after half an hour of probing at Wembley. The striker, had his effort from 20-yards blocked by Mark Creighton after fine approach play from Colin Daniel.

Bruna provided the occasional exciting run without ever really threatening to score in a half where defenders were definitely on top.

Kilduff and Clements both had efforts blocked for their sides early in the second half as some pockets of space began to open up at either end.

Mansfield were then enjoying a good spell of pressure when suddenly Wrexham sprung a counterattack which resulted in the opening goal from Danny Wright in the 52nd minute. 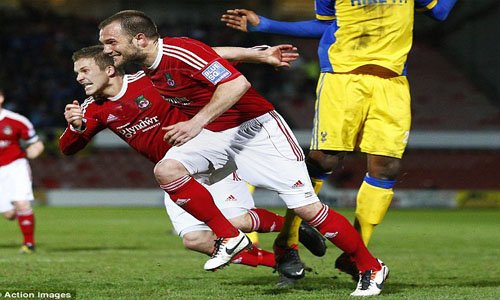 The Stags(Mansfield) again had the veteran goalkeeper to thank for keeping them level moments later as he denied Brett Ormerod and Danny Wright, once more, within the space of a few minutes with two fantastic reaction saves from close range.

Wrexham finished the 90 minutes in the ascendancy but struggled to penetrate a resolute Stags defence.

An audacious overhead kick and a shot dragged wide from range, both from Kilduff, was the best Mansfield could manage before the referee signalled the end of the match.

The Racecourse Ground will now host League 2 football for the first time since the 2007-08 season.
Login to Quote

Rick01429
9 years
Congrats on your Final win, good luck for next season

tomwill
9 years
Congratulations on the final, i really hope you will succeed next season too

Rablador
9 years
Congrats on the win, roll on League 2! 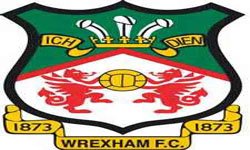 Sorry I havent wrote in a while but i wanted to wait and see if i was going to be offered a full time contract and that I was. I have signed a 3 year deal keeping me here until June 2016 (and hopefully beyond). Samara and I have decided that we love Wrexham and Wrexham Football Club and we are planning on staying here for a long time. We have found ourselves a nice 3 bedroom house in Llay nearby and are hoping our bid will be accpeted in the next few days.

I am extremely proud of the fact that we have managed to attain promotion to the Npower League 2 and Wrexham are now a fully fledged professional football team again. I will be listing below our targets for the next 3 years I wont be cocky and go any further than what my contract is, I do not want to tempt fate.

With he signings that I will be expecting to announce over the summer break I will be looking for us to be challenging for a play-off position this season will the hope of attaining promotion for a second season running.


2014-2015 Season
Scenario 1. If we managed to gain promotion for 13-14 season I will be looking at consolodating our place in a good League 1 Mid-table position.

Scenario 2. If we didn't quite manage to obtain promotion then I will be expecting us to gain an automatic promotion to League 1

League 1 promotion challenge to the championship, I want Wrexham Fc to be the first name on people's lips when Welsh football is mentioned and I will strive to achieve this All i ask in return is the continued support from yourselves as we got last season.

AlexSonwild
9 years
Superb writing so far. Keep it up m8

Rablador
9 years
Hoping you achieve those goals! I can't wait to see Wrexham above Cardiff and Swansea

they looks about three feet tall
anyway, great season, great result and a great end of season letter. Bring on the football league...
Login to Quote


Wrexham manager Paul Davies has been busy this pre-season strengthening his newly promoted squad to compete with the vicious rigors of what is known as professional football. he has manged to bring in no fewer than 11 players to the Race Course Stadium and letting go of 12 in return to make sure books were balanced. 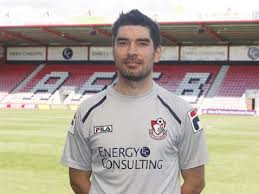 Defensive midfielder Richard Hughes has been there and done it all from the dizzy heights of the Premier League to the depths of non-league football. Davies has signed this experienced anchor man to help drive the club forward and command the center of the pitch all for the measley fee of £14,000. 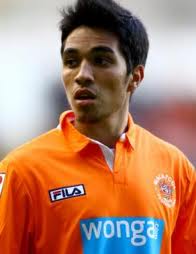 Talented Wide man Gerardo Bruna had a loan speel at the end of last season with Wrexham and impressed Davies so much he signed him to a permanent contract after being released from Blackpool Fc, No Doubt has Bruna got talent the only thing i am sure the manager will be hoping is that the star hasn't already burnt out. 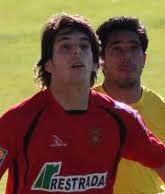 Striker Guedes is player that Davies knows from his time as manager of Fc Penafiel in the Portuguese Segunda Divisao, he was released by their current manager and has been snapped up to help Wrexham's pormotion hunt this coming season. 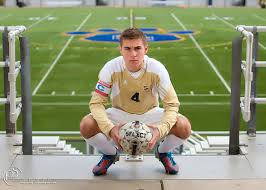 Naturally a left back Turnbull can play at centre half too, once a promosing star as captain of the Scotlan under18's team Turnbull faded into the distance languishing in Falkirk FC's reserves also able to get this young lad on a free Davies will be hoping to help him realise his full potential and achieve a full Scottish cap. 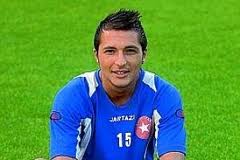 How Davies managed to get this player I don't know and to get him on a free truly amazes me Yagan is a typical Target Man who holds the ball up well plying his trade in the Belgian lower divisions was truly below what this player can actually do. 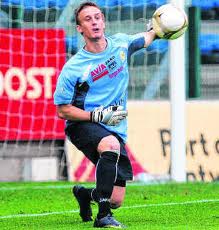 Another young Belgian that has been brought in, with enormous potential Vermeylen will probably have to wait his time on the bench this season but in a few years could well see League 2 as the greatest move of his life. 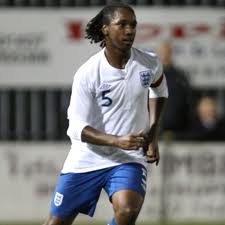 An amazing young talent that couldn't quite make the grade at West Ham and was released. Davies managed to get in there before anybody else. Former England Under17's Captain Seidu will be hoping to help further his career in this bold move. 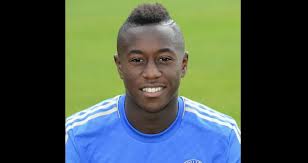 In a situation not unlike Seidu's Nortey couldn't make it at Chelsea but was impressed with the way he see Davies manage and has agreed to join the League 2 team. 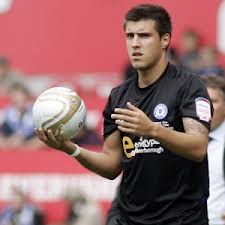 The former Charlton Athletic player was released at the end of last season by Wycombe Wanderers. Hoping to relaunch his career in League 2 high hopes are expected from the ever dependible defender. 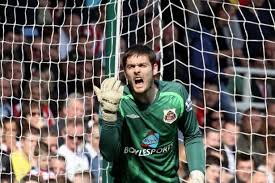 In what many say is the transfer Coup of the summer Paul Davies has managed to convince former Scotland International Craig Gordan to the Race Course. Gordan has been known to have many severe injuries but hopes he can put them behind him and get back to playing regular football once again. I dont envy Davies having to pick between Joslain Mayebi, Gordan and fellow new signing this Vermeylen to be his Number 1.

We all wish Davies and his new men well in their endeavours this season and will be following with great intrigue. 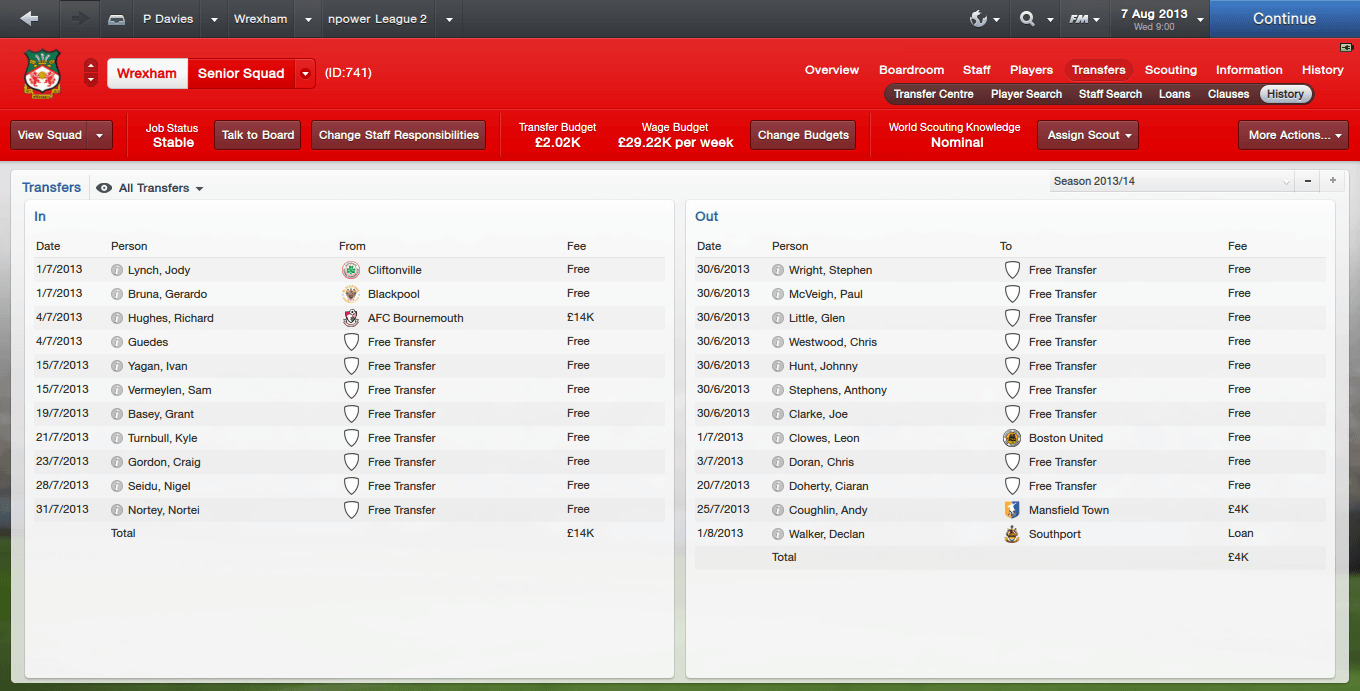 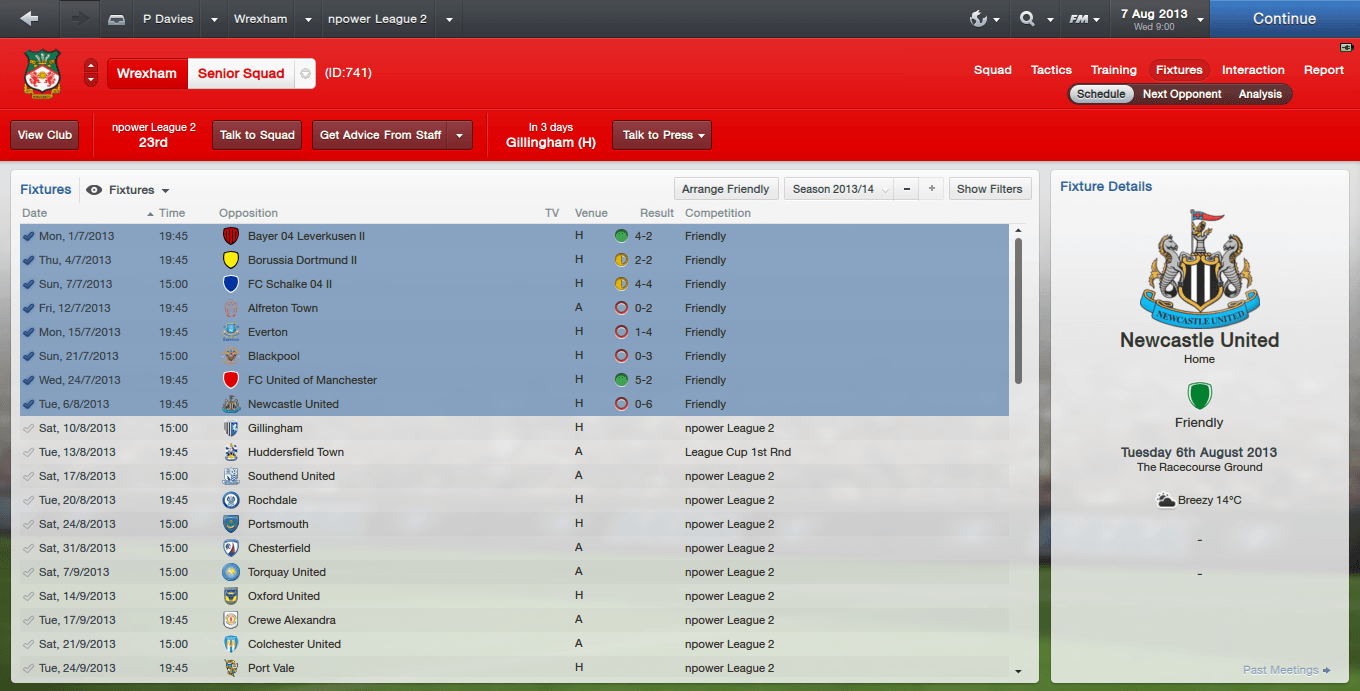 Although not many victories in pre-season Wrexham have tested themselves at the highest level with matches against the likes of Everton Fc and Newcastle United.


GOOD LUCK WREXHAM ON YOUR MAIDEN SEASON BACK IN PROFESSIONAL FOOTBALL