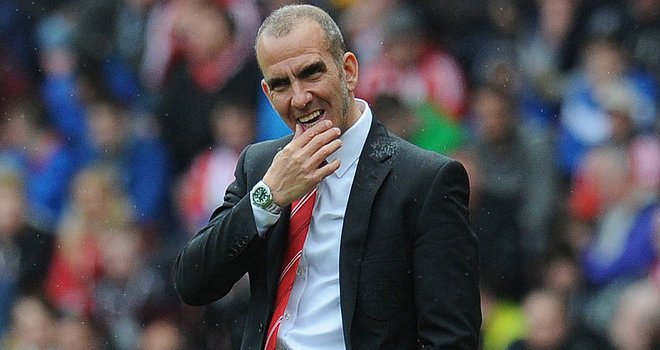 So after the sacking of Di Canio who will revive the spirit of the Black Cats?
Login to Quote

Louis O.
9 years
Sexual predator, hehe, it looks like Di Canio is on the pounce rather than the black cats

EdenHazard17
9 years
Decent start keep it up
Login to Quote

SunderlandAFC_11
9 years
Looking forward to reading this story. Don't find many SAFC ones about. :p
Login to Quote

As the sacking of Paolo Di Canio has recently occurred Sunderland are in dire need for a new manager for the upcoming season. Sky Sports have revealed that a favorite to win the race to the job of the Black Cats is Roberto Martinez and is closely followed by none other than Ian Holloway. The characteristics of Ian Holloway will brighten the spirits of the Stadium of Light as many fans feel than the stadium has been somewhat dimmed since the sacking of Martin O'Neil and the hiring of Paolo Di Canio. 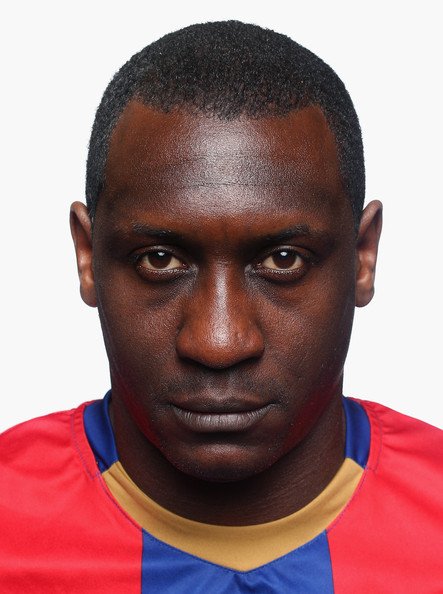 Well the flop of a footballer has been announced as the next manager of Sunderland and intends to sell a certain someone as Heskey has described this player as "Pace abuse." Mila Kunis and Jessica Biel have sparked some interest in Heskey as they both placed bets and say that they are "close friends with Emile." So does this mean Heskey will have some mascots to play with?
Login to Quote

Rablador
9 years
HESKEEEEEEYYYYY! Heskey and Titus Bramble in the same side, you just can't make it up!

Jozef
9 years
YES, This is gonna be great, I predict that in 9 months time every girl in Sunderland aged 16-22 will be pregnant.

He's gone for the money

The fast winger from Benin, Stephane Sessegnon, has left Sunderland to play for AS Monaco FC for a fee of around £6.25 million. The winger was shocked by Heskeys actions before he left the club as Stephane said that "Heskey aggressively told me to leave the country as he said i was a fast waste of space that has no use." This treatment has shocked many Sunderland fans but it is all in a days work for Emile and he may already be feeling the pressure. As Heskey was only given a budget of £4 million the sale of Sessegnon has freed up a lot of wage and transfer budget to increase the playing standards of the Black Cats. 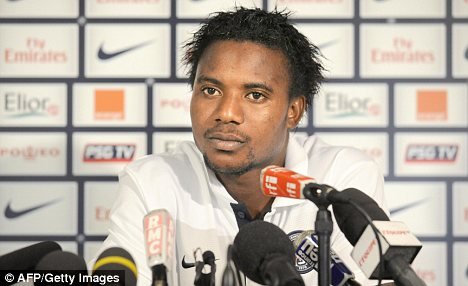 You are reading "Black Cats on the Pounce".