Jozef
9 years
What is Heskeys method behind the madness, at least you got some transfer budget now.
Login to Quote

Jamie
9 years
Nice start, will be following. Refreshing to see stories that are not Arsenal or Man Utd etc.

He may look like a chav but he's Brazilian

Sunderland's first signing of the window is Brazilian Under 21 starlet, Mattheus. Mattheus moved to Sunderland from Mid-table Flamengo for a fee of £925k. The Brazilian is quite versatile and is able to play in the attackive left positions and is a central attacker. Mattheus who isn't particularly good at anything at the moment his age and good determination stats makes for a promising signing for the Black Cats. Heskey has watched Mattheus play several times before bringing him in and had some help from the one and only Mila Kunis. Will any other transfers be influenced by Mila Kunis? Or extremely good looking females for that matter. 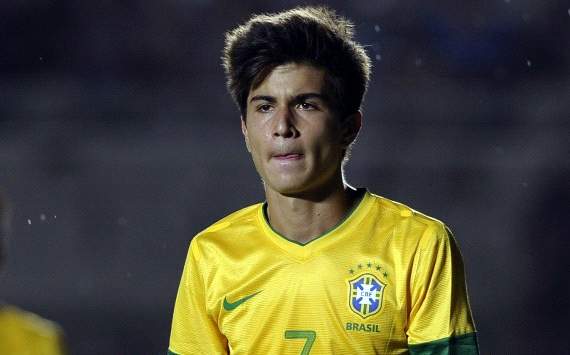 k1rups
9 years
Good start and a decent amount for Sessegnon! Heskey to take the Mackems to glory
Login to Quote

Sunderland's second signing of the summer transfer window is Austrian centre back Aleksander Dragovic. Dragovic is a former Basel player and was included in the team that knocked Manchester United out of the Champions league in 2011. Aleksander was brought to Sunderland for a fee of £3.5 million. He is 22 years of age, he is 185 cm and is on a £16,750 k weekly wage at the Black Cats. Many fans fear that because of his eastern European origin Aleksander may bring in racism due to the stereotype. Heskey has backed up Aleksander saying "He is one of the nicest people in football and no-one in my team will be racist nor will i bring a racist into my team. Do you think im stupid or something!" 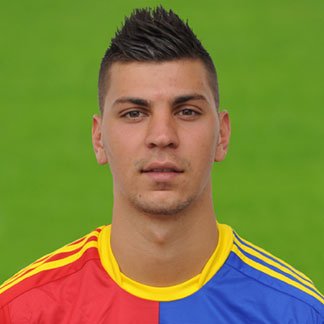 And no, I don't think that made much sense either.
Login to Quote

James McClean departed from Sunderland to play for Euro Cup flop, Swansea. McClean who was unfairly treated at Sunderland due to "Heskey's foul mouth" has left for a fee of £4.6 million. McClean was going to be a bench warmer as Brazilian starlet, Mattheus took his spot in the team. McClean joined Sunderland for £450k from Derry City! Not a very well known team but Sunderland made around £4.1 million profit on James and Heskey wishes McClean "the worst" and "you have only gone for the money!" 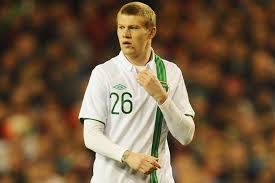 Rablador
9 years
"Heskey's foul mouth"
Heskey wishes McClean "the worst" and "you have only gone for the money"
LOLOLO what a ledge!

Emile Heskey has publicized his tactics for the up coming season which includes a 4-4-2 and two defensive formations.
Tactic 1 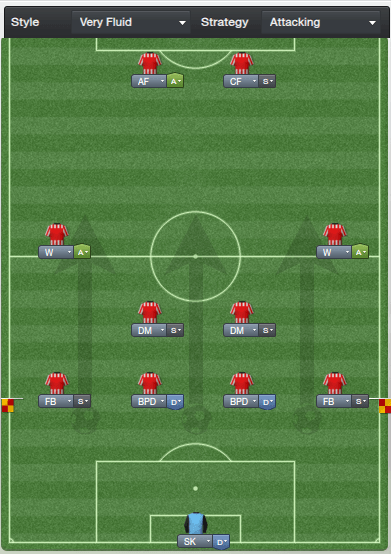 Emile: This tactic is defensive yet attackive. The very fluid philosophy means that all players will contribute to the attack but when we defend the defensive midfielders act as another 2 centre backs.
Tactic 2 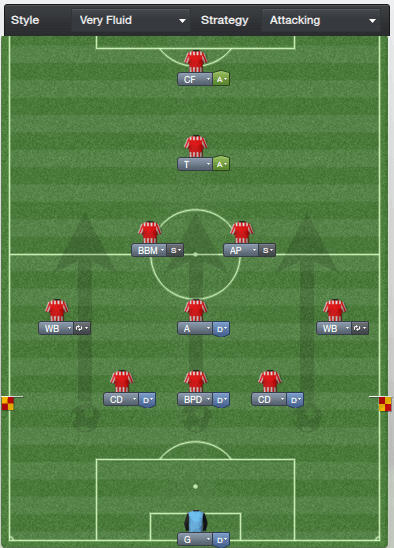 Emile: This tactic is one that focuses on wing play with a big tall striker to score through headers but he also has to be quite fast and good on the ball so that the play maker can make a through ball that assists the goal.
Tactic 3 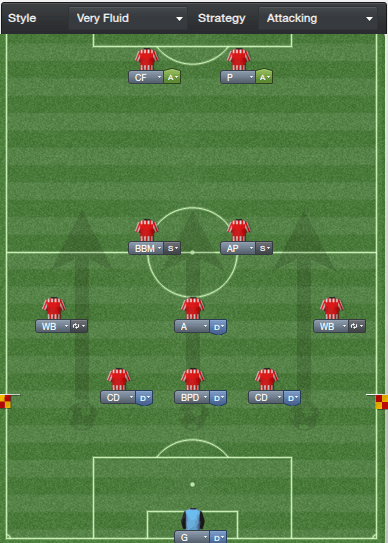 Emile: This final tactic is used against teams of a better ability. As the defense is so compact the opposing team will find it difficult to break through and everyone WILL close down the player on the ball while watching surrounding players
Login to Quote

You are reading "Black Cats on the Pounce".