Walter
9 years
Nice result vs Reading and some good transfers

Npower Championship round up Post Nottingham's massive win against Reading. Fans were out in excitable masses looking towards their away game against the Seasider's the following week. A victory against them would show the league Frank's intentions for the season. Not to mention a massive boost to morale. After beating the ex premier league side many feel anything is possible. Only pundits knew that the chances of Reading making a quick return to the esteemed league were slim. 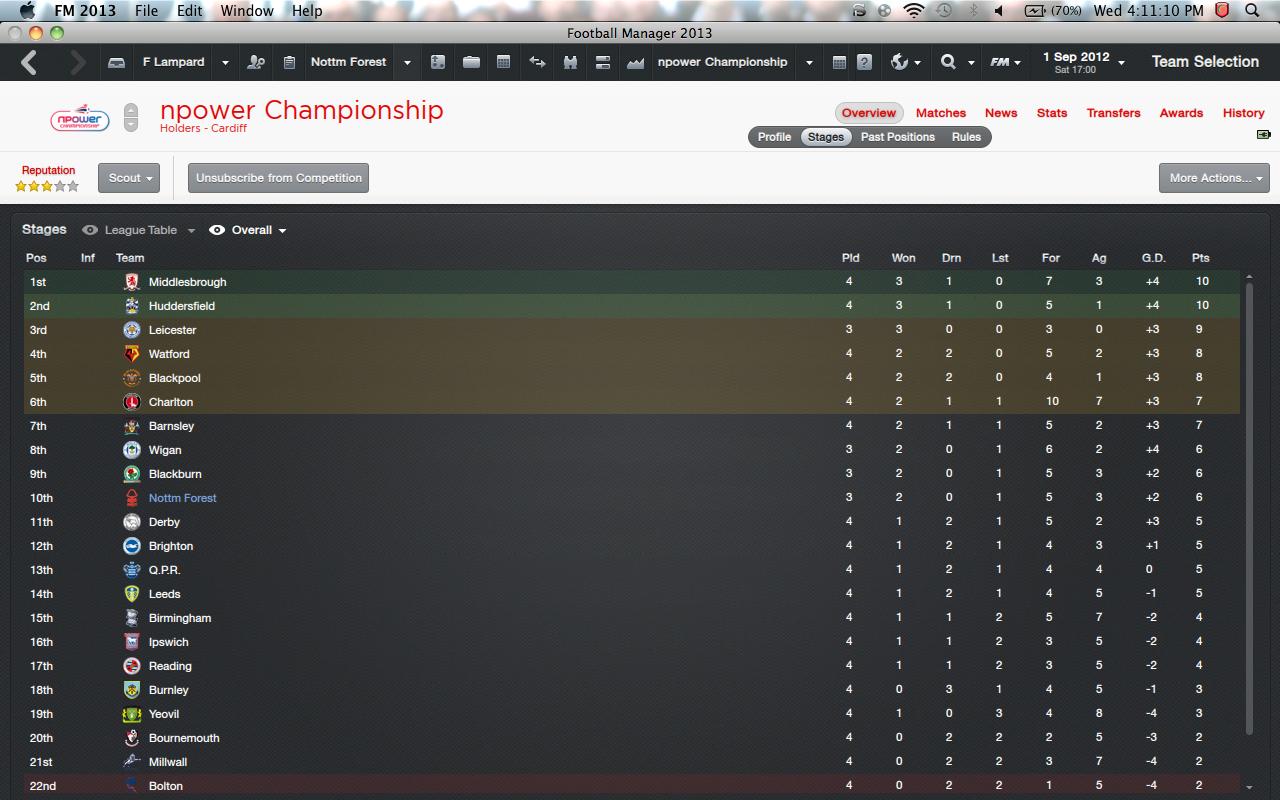 Nottingham Forest head to Leyton Orient to face the O's in the Capital One Cup. A competition that Lampard recently stated his intentions in. Though it is expected that Lampard will field a slightly reserved side compared to that of a regular league game.

Verdinho
9 years
Oooo Saints next round. That's a toughie
Login to Quote There was no deadline day drama for Nottingham fans as the excitement had all but subsided since the 20th and 21st of August, where Forest made the most acquisitions. Not one fan batted an eye lid though. As many believed this was the most promising window yet. The investment in making Lampard manager gave the club the extra garrison of income through peoples familiarity with the new coach. Fans look forward to where the club will find itself in the coming weeks.

AlexSonwild
9 years
Nice story so far. You need to change your signature

Verdinho
9 years
Not a bad start, winning half your games. Keep it up as I'm sure you're bound to improve 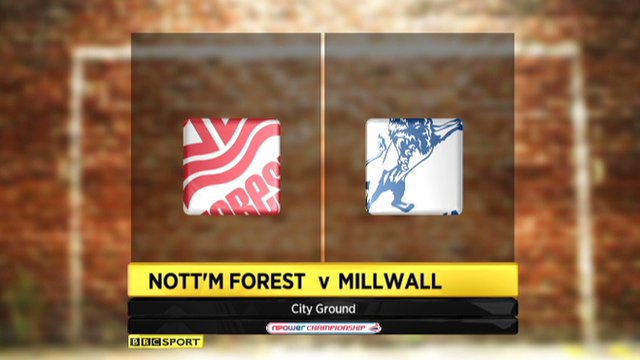 The last half of september sees Forest fans spectating two difficult games for the Reds. Facing off first against a desperate Millwall side. Following this game Forest face off against Southampton in the Capital One Cup. A game that Lampard looks to push the team past the Premier League side so Forest can push on in the competition. After Southampton, Forest will play Bolton in the League. A tough game against a club looking to find its way back into the Premier League, much like Forest. 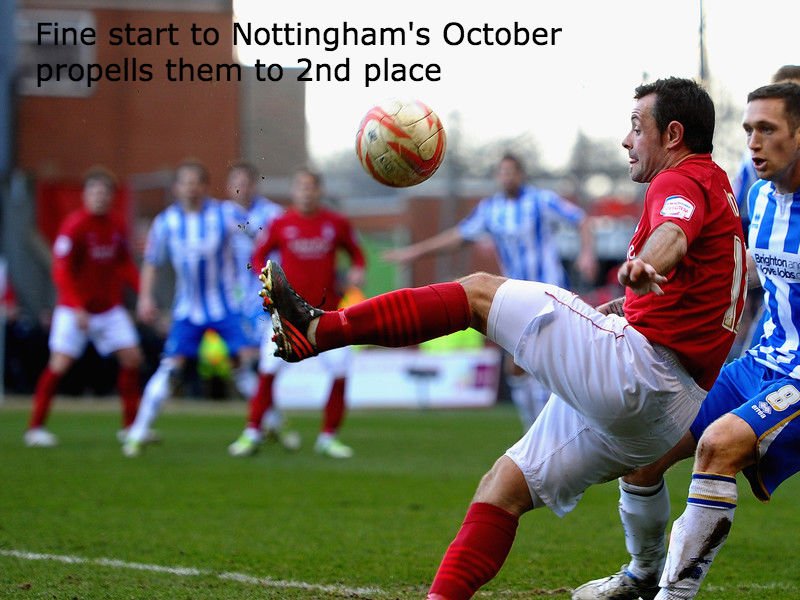 Forest started off the month of October well, drawing npower League 1 side Tranmere

for the next stage in their strive for the Capital One Cup. Quite a contrast to their previous opposition in the competition (Southampton). Following the favourable draw, the Reds played recent relegates Q.P.R and in succession they player Brighton & Hove Albion. Both matches ending in the way every fan hoped.

Frank Lampard's comments prior to the start of the season, of growth and reshaping, have all but been irradiated. The mediocre season many fans expected has turned out to be the season that every fan has wished for, so far. The win against Premier League side Southampton has to be the highlight of the young season so far. 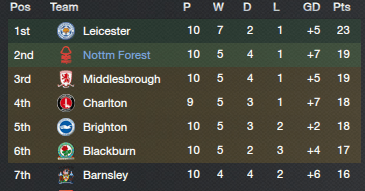 More highlights so far of October is that new signing Harry Forrester managed to pull his first goal for the club in the game against Q.P.R earlier. Further on players Danny Collins and Lee Tomlin made it onto team of the week after their recent form in the league. Unfortunately to top off all the good fortune for Forest Marc Albrighton was injured in the Brighton & Hove Albion game and he will be out for two months with fractured ribs. A big loss for Nottingham, they will have to look to youngster Chris Gadi to step up in his place. 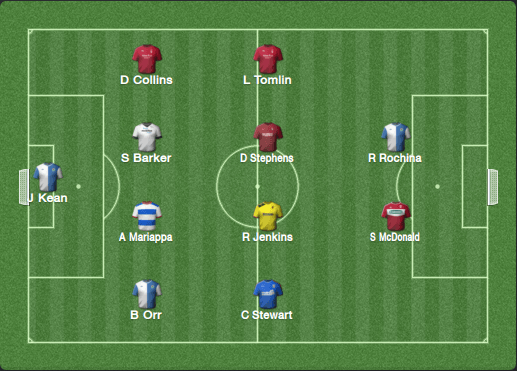 Inquisition
9 years
story will be back soon! Recently got a new job and had some personal problems, sorry to keep you all waiting. (Well whoever read this)
Login to Quote