Haha, cheers! I had had him signed for about a week before I posted the update, just hadn't gotten round to actually posting said update, so it's just unlucky on my part

The Daily Mail can reveal that Tottenham Manager, Andre Villas-Boas is set to turn down an offer from Italian giants A.C Milan.

When many football fans turned over their newspapers this morning, the first thing they expected to see sprawled over the back pages was that Tottenham Manager, AVB has been contacted by Italian side A.C Milan.

It is believed that the Portuguese Manager is set to reject the Italian giants in a bid to stay in North London with Tottenham Hotspur. Despite recently signing a new and improved contract, keeping him at the club for the foreseeable future, the A.C Milan Chairman, Silvio Berlusconi had targeted the talented manager to take charge of his side at the San Siro and steer the club back in the right direction. The side have had a disappointing start to the season and currently find themselves in 9th place.

When we spoke to an inside source, they confirmed the rumour. "It is true that he's been contacted. He knew straight away that he was staying and Daniel Levy was confident of him staying too. The pair have a great relationship with each other"

The popular Portuguese has currently been at White Hart Lane for two seasons, having so far won the UEFA Europa League and The Super Cup. It is believed that AVB wants to add more medals to his ever growing collection and he wishes to do so here, in London.
Login to Quote

Jozef
7 years
A loyal manager is a good manager, good work Nick. I do realise that you will now find many examples that disprove my theory, like Arsene Wenger for one.
1
Login to Quote

Walter
7 years
Some fantastic updates recently. And good to see you rejected Milan

a_esbech
7 years
That article is clearly made up. Like the rest of that horrible newspaper.
Login to Quote

Ozil back at the Bernabeu

German International and Real Madrid playmaker, Mesut Ozil is set to return to the Bernabeu just 3 months after confirming his loan move to White Hart Lane, according to Spanish paper Marca

It is believed that several factors caused the early departure from the North London based club. Firstly, AVB is said to be unhappy with the playmakers attitude. Claiming that the German was 'arrogant' and that he wanted his players to 'play because they deserved to be played. Not because they think they're good enough.

Another problem was the finances. Tottenham were believed to be paying up to £1.1M per month for the German - around £10M if the player stayed for the whole season. After the club loss of -£100M, AVB is said to want to keep a tight ship in terms of finances and hopes to finish the season with a profit, rather than a loss.

During his time at Tottenham, Ozil went on to make a total of 16 appearances, scoring 4 and assisting 3.
Login to Quote

Jozef
7 years
I hope something similar happens with his move to Arsenal in real life. It's a shame for you though because he seemed a really good signing for obvious reasons.
Login to Quote

Yeah, he was okay, but only had a rating of 6.90 - probably because he hadn't had the time to settle in. He was also being out-performed by Sigurdsson, and since using him as an AP (S) Siggy has been amazing. Scoring and assisting all over the place 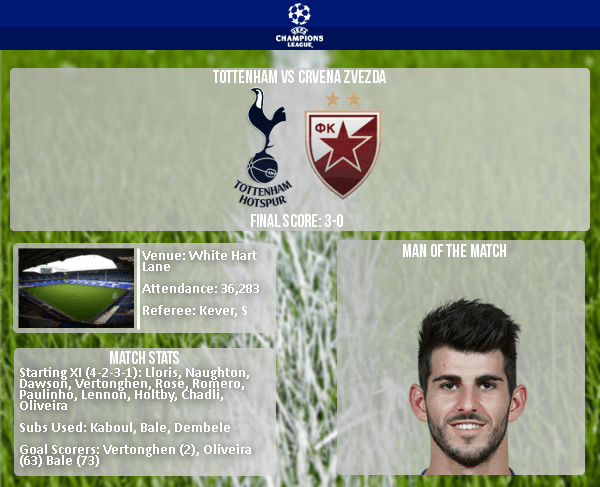 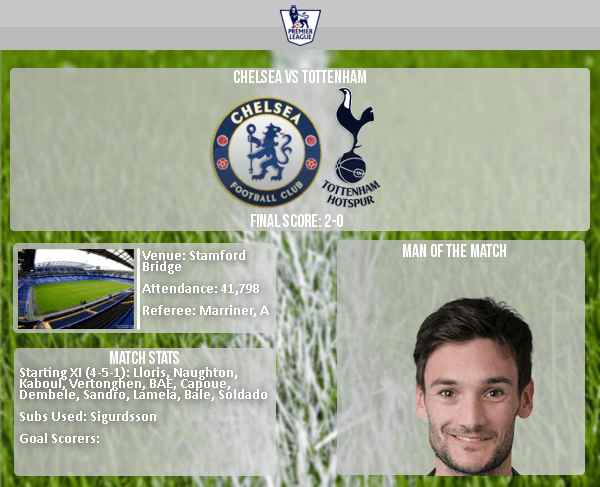 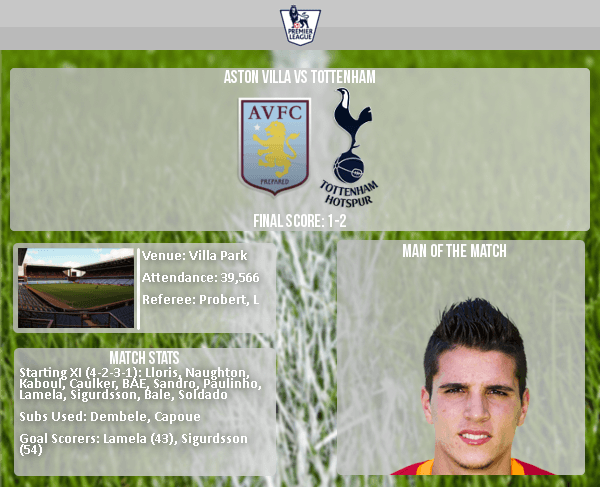 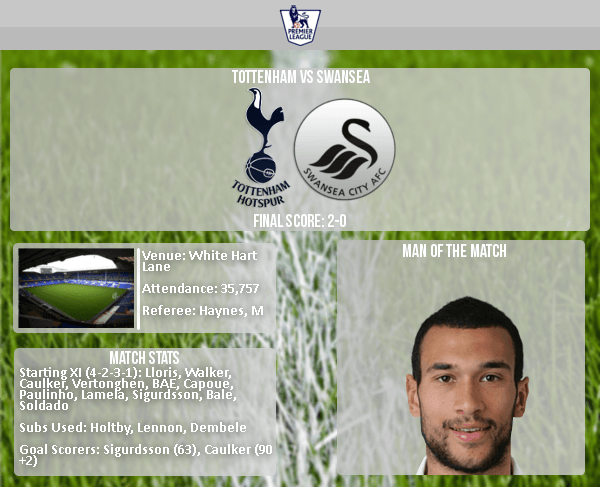 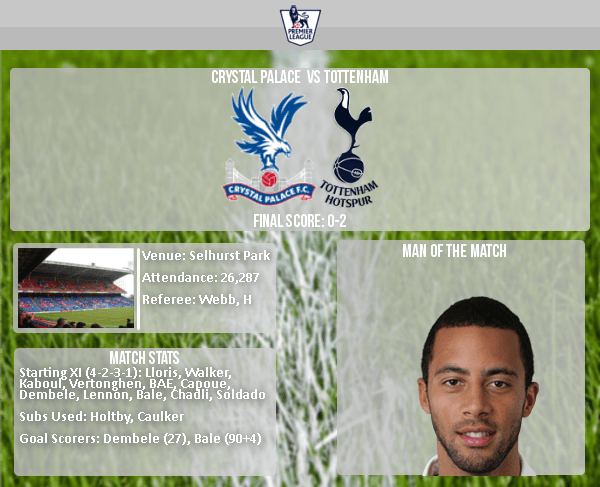 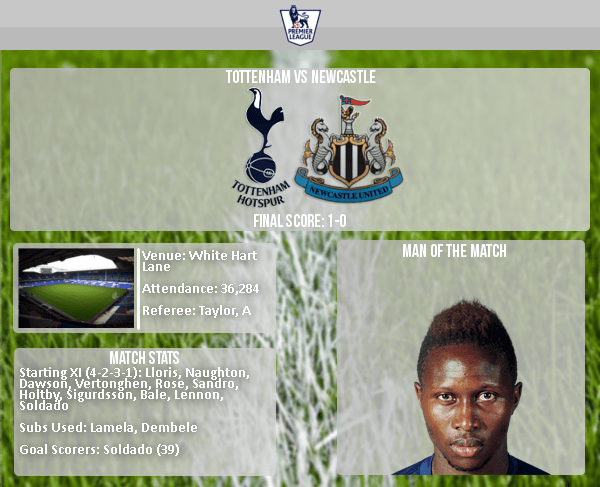 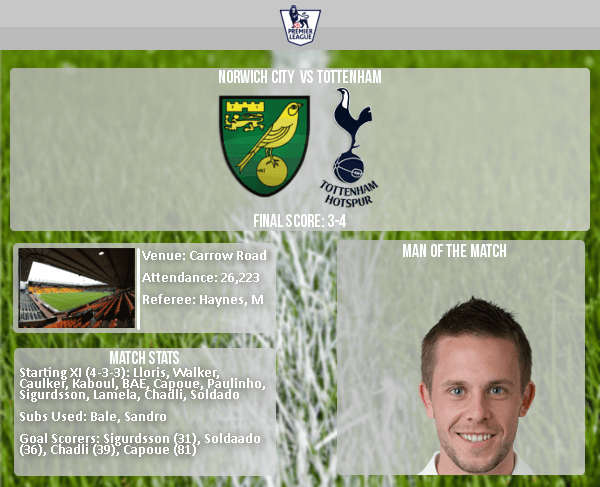 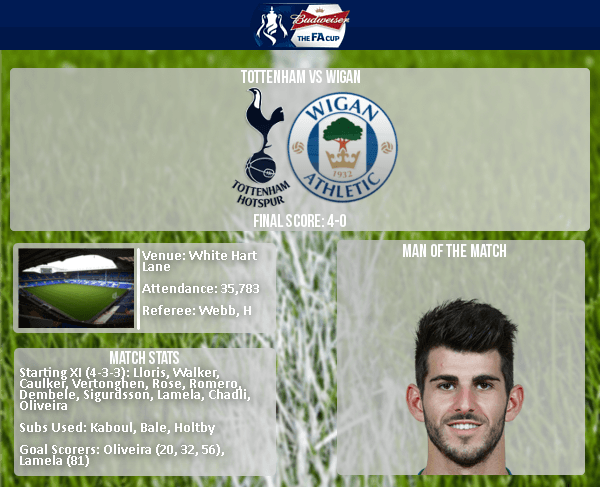 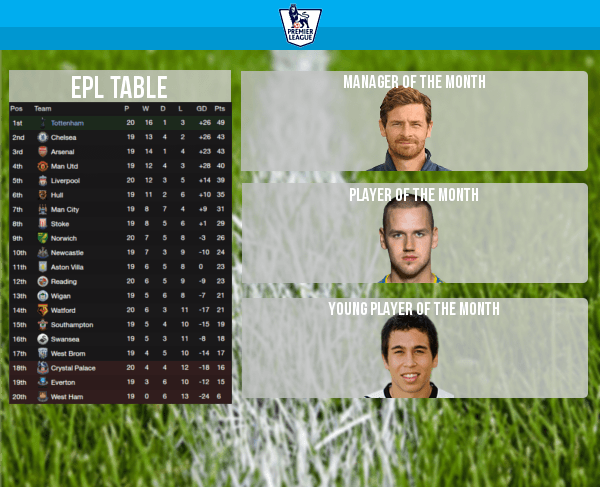 You are reading "Tottenham Hotspur: The club that Bill made.".