Following the unfortunate end of my Gremio story, I now bring to you a new and hopefully error free story. 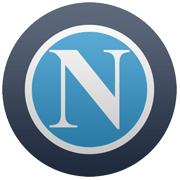 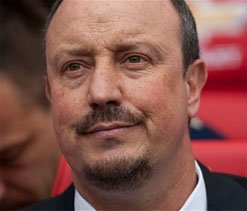 Here is an introduction to the team and I hope you enjoy the story.

(Please note I am using an updated database which includes recent transfers made e.g. Julio Cesar and Callejon at Napoli) 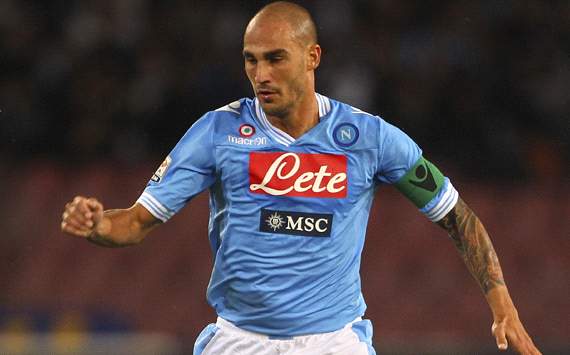 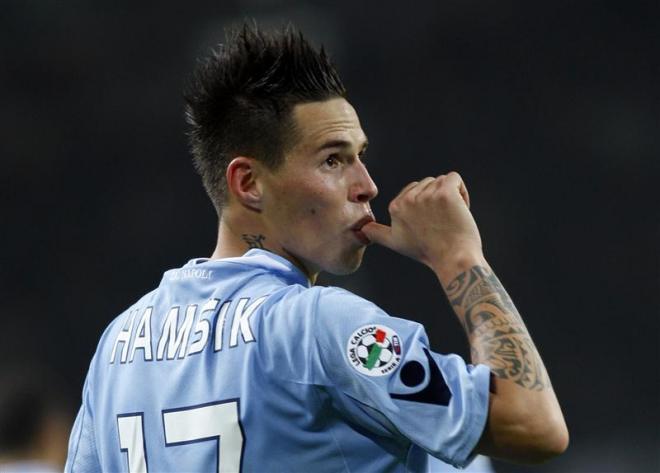 Hamsik is not only one of Napoli’s best, but also one of Serie A’s top playmakers who is wanted by a host of top European clubs. 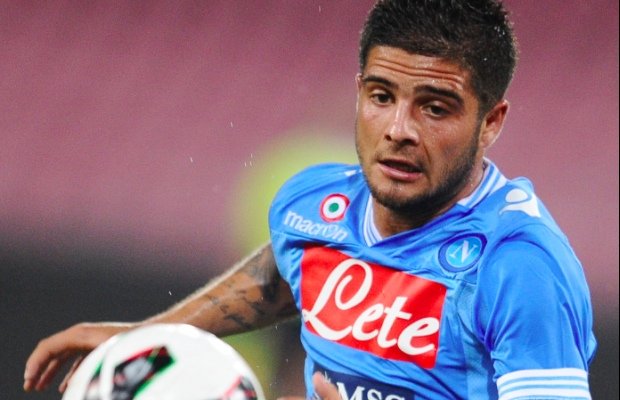 There’s an awful lot of talk right now about the likes of El Shaarawy and Verratti but Insigne can be one who will rise amongst the media smoke of others. 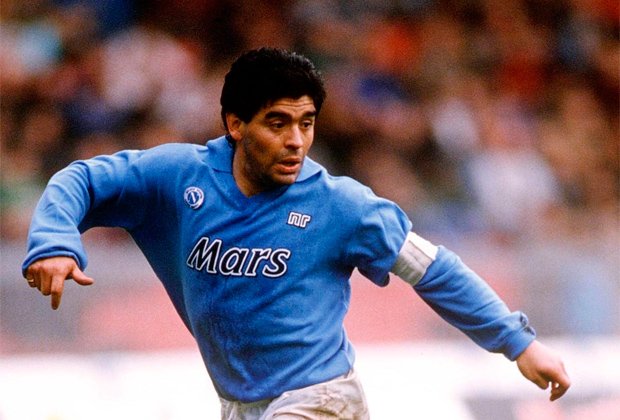 In his time at Napoli, Maradona was Napoli as they won their first European title in 1989.
Login to Quote

Inquisition
9 years
Hoping this story goes for a long time. I have a soft spot for Napoli. Unfortunately I don't for Benitez. Good Luck!
1
Login to Quote 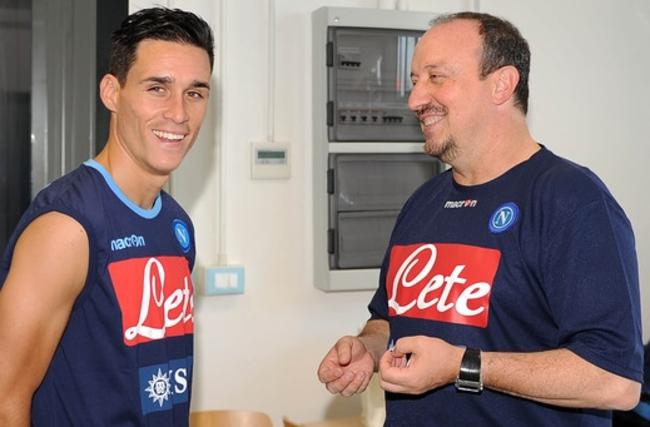 The Spaniard has declared himself “excited” with the task ahead of him after failing with Inter Milan two years ago.

“I’m very excited to be here as Napoli manager. I have a great squad with a big potential which makes for an interesting project.

“I can offer a lot to Napoli and I have unfinished business here in Italy so I cannot wait to get started.”

Joining him will be Callejon who has also expressed his delight in moving and hunger to bring success to the ‘Azzurri’.

“I’m desperate for success and minutes. I had it varied in Madrid but I can establish myself here at Napoli and I hope we can build a very positive relationship.”
Login to Quote 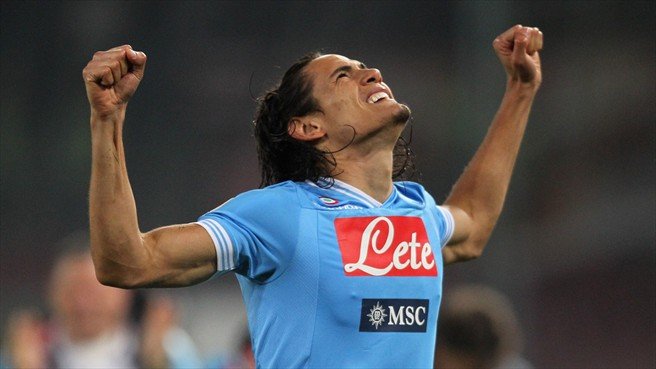 Napoli striker Edinson Cavani has suggested that he may leave the ‘Azzurri’ this season after stating his intentions are known.

Cavani has been linked with a move away from Stadio San Paolo in the past two seasons, with Paris Saint-Germain and Real Madrid coming back once again after the coveted Uruguayan.

Napoli is set to hold showdown talks with Cavani but the forward has revealed to Marca that Napoli knows what he wants.

“I cannot complain with what I have here at Napoli. I have had a great time so far and Napoli knows my wishes for the near future.

“I’m flattered by the interest shown in me and it’s not easy to put aside the offers I have received. I have my options but I’ve also stated to them what I want and we’ll hopefully have something announced soon.”

Despite Rafa Benitez refusing to comment on Cavani’s situation, Napoli president Aurelio De Laurentiis had already revealed it would take an “astronomical” offer to lure Cavani.
Login to Quote

TheStyleR
9 years
Good luck with my fav team. I will follow :)/
Login to Quote 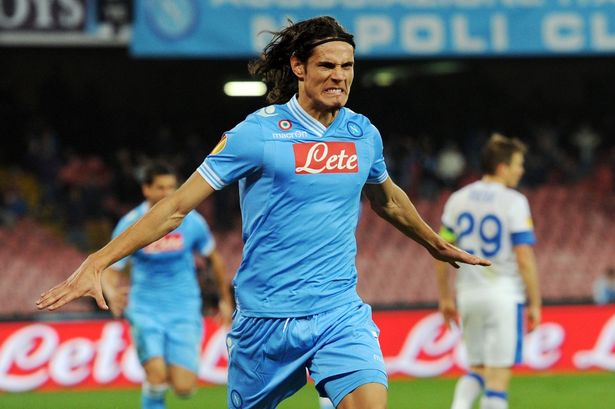 Paris Saint-Germain has completed the signing of Napoli striker Edinson Cavani for a Ligue 1 record of £59 million.

The Uruguayan signs a new 5 year deal with the Parisian club who along with Chelsea and Real Madrid had monitored him closely.

Cavani has expressed his desire to live up to his value, rubbishing claims his move was financially driven.

“It’s with much delight that I sign for PSG today. I’m desperate to blow the fee in everyone’s faces and show all what I can do.

“PSG attracted me heavily. They showed more interest in me and their kind of football is best suited to my style.”

With the departure of Cavani, Napoli boss Rafa Benitez has said he is very likely to reinvest into his squad with an immediate replacement.

“Cavani was fundamental to us so we will need to replace 30+ goals from somewhere. We need a striker because Pandev alone can’t do it.

“We are looking at a few names but nothing concrete yet. Hopefully we can find the right player soon.”
Login to Quote 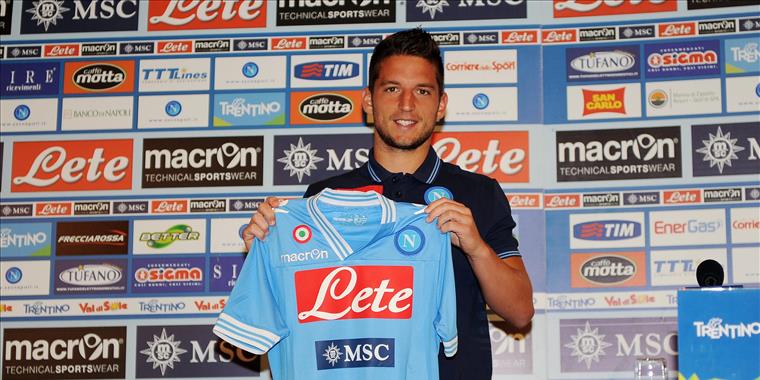 Napoli has finally completed the signings of Dries Mertens and Julio Cesar after receiving the approval from manager Rafa Benitez.

Much like Jose Callejon, both deals were agreed in principal before the appointment of Benitez but needed his confirmation, becoming Napoli’s second and third signings of the season.

Benitez has revealed his delight at capturing both, stating he was never in doubt over completing both deals.

“Mertens and Cesar are great players and additions to our squad so I welcome them.

“My intention was always to sign them as soon as possible. Maybe some paper work issues has brought upon us the wrong impression but they were both players I declared interest in.”
Login to Quote

yep! The last of them. Julio Cesar and Cavani are as good as done irl so I did them straight away
Login to Quote 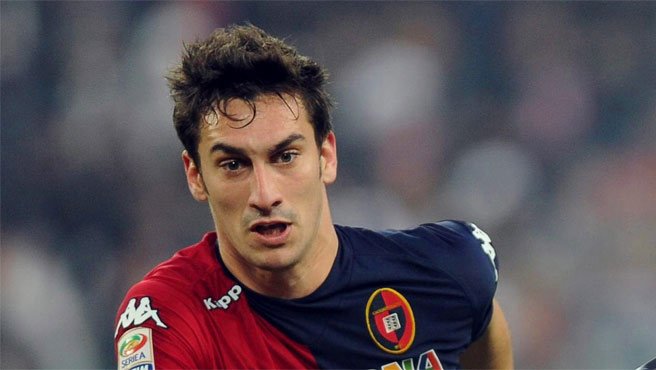 Cagliari centre back Davide Astori has completed a move to Napoli for a fee of £7.5 million on a 4 year deal.

Astori is believed to have rejected offers from Fiorentina and Roma to make the move to the Stadio San Paolo on a healthy £35,000 a week.

The Italian said the potential stature of Napoli was the main fountain of attraction for his move.

“Napoli is a team with big ambitions. I like their targets a lot and they correspond with mine. I felt this was the right club for me and we can go places.

“The fact Rafa Benitez is manager helped too because I respect what he done at Chelsea and Liverpool. Napoli fans are fantastic too so it was an easy decision.

“We have a strong team developing here and I aim to become a focal part of it and who knows maybe snag away a spot in Italy’s 2014 World Cup first team.”
Login to Quote 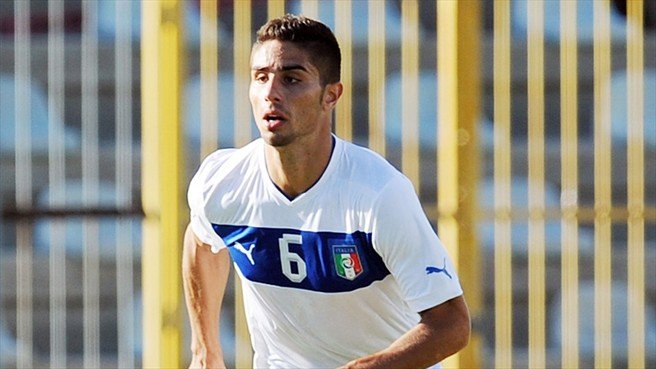 Pescara have received a £4.3 million package from Napoli for centre back Marco Capuano after passing a medical.

The 20 year old signs a 5 year deal with the ‘Azzurri’ following a long pursuit from Genoa for his signature.

Capuano becomes Benitez’s 5th signing of the season and second central defender of the transfer window.

Despite having fierce competition in his position, Capuano is confident he can fight for a spot and fulfil his potential.

“Game time is important to me at my young age and it’s not exactly going to fall from the sky so I will have to fight for it.

“Paolo Cannavaro and Gamberini are both top defenders and Davide Astori is bound to be in the mix too but I feel with time I can rub shoulder with them and get games.

“Rafa is also great with rotation and bringing up young players as we saw with Lucas Leiva and Coutinho at Liverpool and Inter Milan so I am not too worried. Chances will come.”
Login to Quote