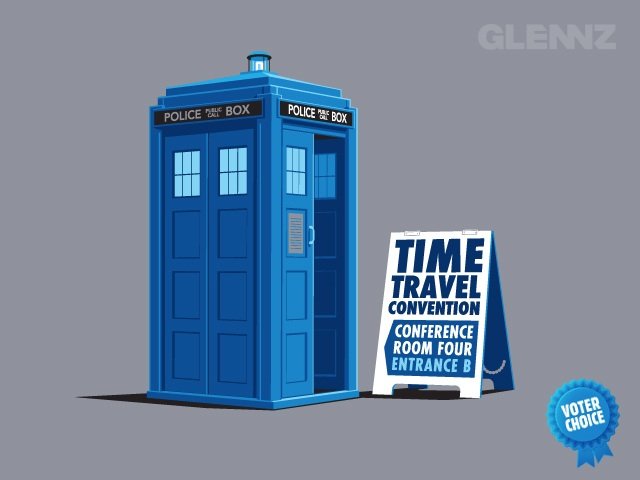 In one of the most revolutionary discoveries of the modern day world, scientists in Sion, Switzerland have unlocked the key to time travel.

Engineered by scientific genius Seni Oyewumi a group of scientists have discovered that time travel is possible. They stretched their minds to the limit in their bid to unlock the mystery of travelling space and time but have now succeeded.

When talking to the BBC Mr Oyewumi said this:

"I am delighted to be the man to discover the impossible mystery that is time travel. It took a lot of avoiding paradoxes and enigma codes to get it working but I genuinely feel I have done the impossible. However I could now have done it without my excellent team of fellow scientists. So I thank them."

So there you have it, now that time travel is available who knows what could happen in this ever changing world. Mr Oyemui has been haled as a legend with people taking to Social Network Sites to declare their admiration of him.

Jack from Brentford : "Mr Oyewumi is a great man. Time Travel is now possible because of this man with a fantastic open mind."

Andre from Spain : "I salute you Seni"

Katie from USA : "Seni Oyewumi is a legend. A total legend. Long live Seni and long live his legacy."

Ben_8484 - "Seni you legend #timetravel"
THE_DOCTOR - "Seni has made possible what I never even dreamed about. #whataguy"
YOLO_SWAG - What is time travel?? #clueless

So evidently some of the less educated of us are a tad behind but it seems Senis idea has been widely accepted by the world of social network. With this new concept in place everything changes, the possibilities are endless. We look forward to this exciting new world.

Justice
9 years
I'll admit, I only opened this because of the title

The Past Can Be The Present 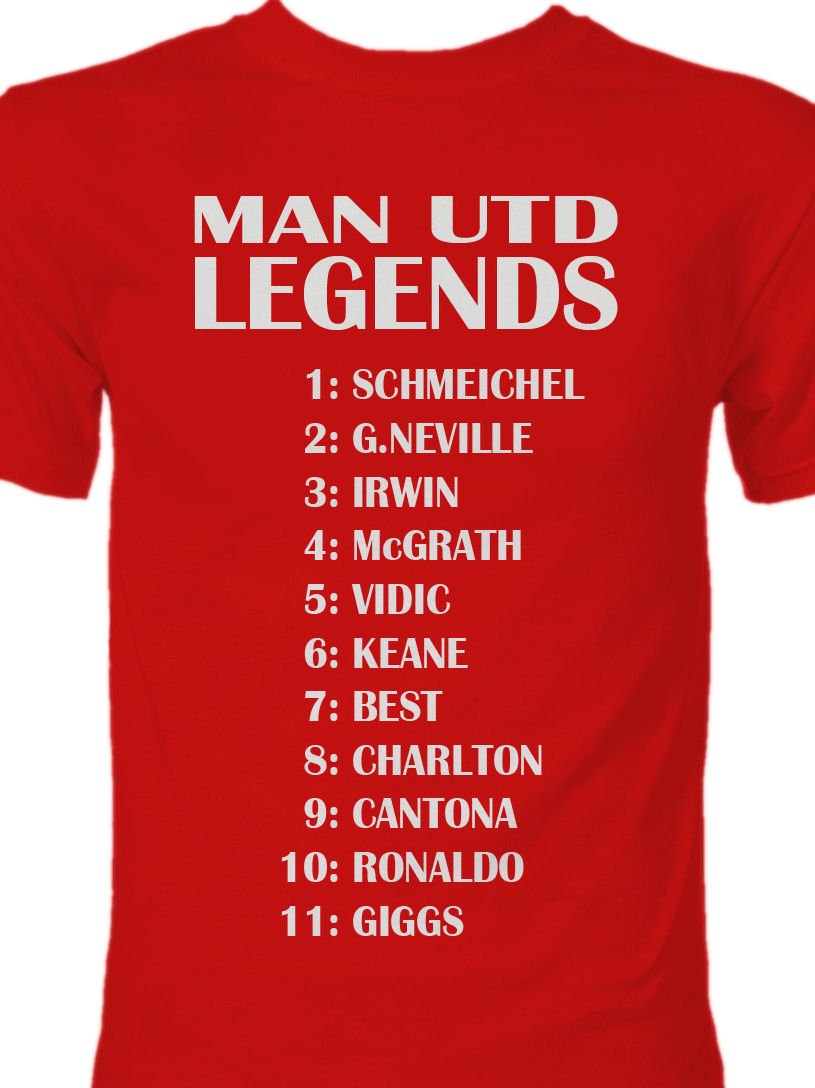 Todd Davidson dared to dream. He was Manchester United born and bred. He saw himself as their biggest fan. He attended every game and bought every kit, he supported them to the bitter end and was always there for his beloved United.

He remembered the eras of Ronaldo, Beckham, Solskkjaer etc. He had watched every film available about the years prior to his birth. Every tape he had listened to. Every documentary recorded. He had always wanted to watch these great players play.

He had always wanted to see George Best supporting Bobby Charlton with Schmeichel in goals and Vidic in defence. He craved this with all his being, to see these players play in tandem as one team. The Unbeatables.

He had been watching a documentary about football but it had just finished and the news had come on.

Todd watched intently as the camera panned to a scientist walking into a box, not unlike "The Tardis" from Doctor Who. The Box disappeared into thin air. Moments later the box re-appeared. The scientist stepped out, alongside him, a sabre tooth tiger, but yet it looked as timid as a cat. Todd was amazed. He had never seen anything like this in his life. He thought about United and football in general.

An Idea Was Formulating In His Mind
Login to Quote

JasonRM
9 years
CANTONA! RONALDO! BEST! CHARLTON! This is going to be great

I would...But I may have spent my budget on some world class players!
Login to Quote

SuperFrankieLampard
9 years
Damn, would that be a great team or what?!

You are reading "United We Stand, Divided We Fall".