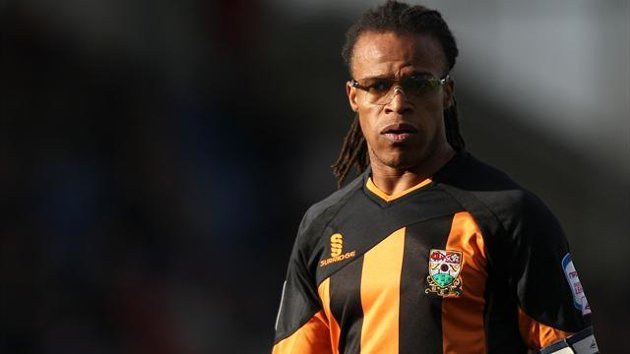 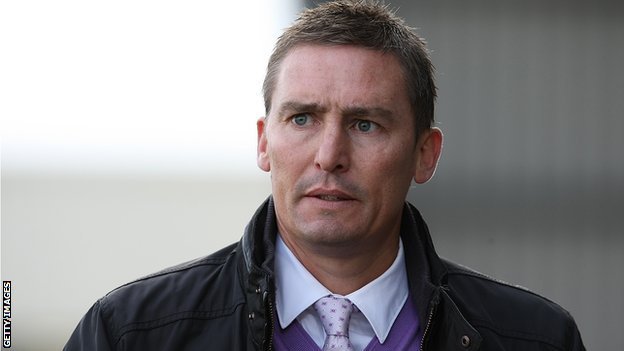 Walter
9 years
Nice start and that is one amazing title

wellsy1498
9 years
Nice start. I always love a Barnet story and I hope you can stick with it 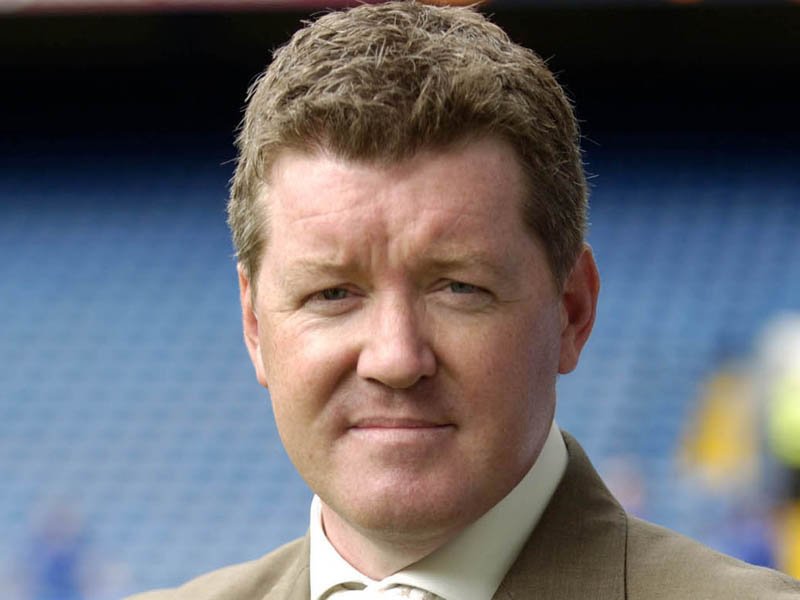 Walter
9 years
I think he will do well

FM-LD
9 years
Being a supporter of Barnet I can't wait to see how we'll do! Good Luck!
Login to Quote

jamstoe
9 years
Don't worry if you get an injury - I think he'll just about to play on every time. :p
Login to Quote

LFC
9 years
Thanks everyone

SuperFrankieLampard
9 years
Hehe, haven't seen a Barnet story before so I will be following this one

Nathaniel
9 years
Unrealistic! Twitter posts can only have 140 characters!

JasonRM
9 years
haha this is great LFC. Geoff is a brilliant choice of manager and I'm sure he can lead Barnet to glory.