MarkKolatowicz
9 years
"Congratulations to Cardiff! Look forward to seeing you in the Premier League next season and introducing you on #MOTD” - Tweet @GaryLineker 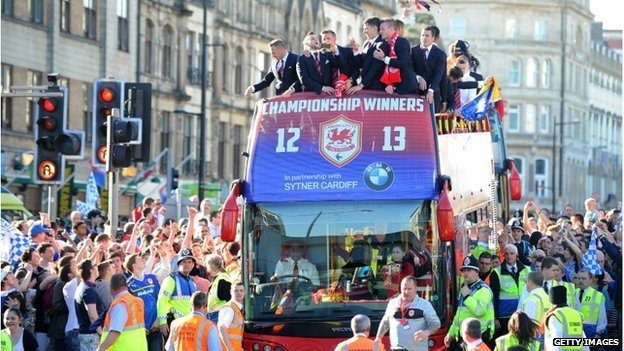 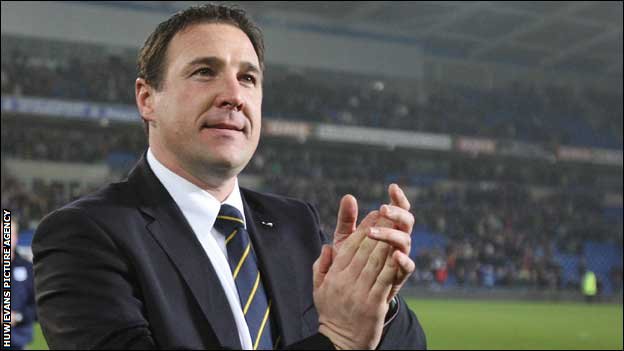 SuperFrankieLampard
9 years
Good luck with Cardiff mate, show those guys that Welshmen are no pushovers!(and in the meanwhile, destroy Swansea, will ya?

wellsy1498
9 years
Good luck I have always wanted to do a save with Cardiff as they have some great players. I hope this is the one for you

Jamesg237
9 years
Really hope you stick with this one as your story writing is so good. Good luck for the coming season.
Login to Quote

Jer
9 years
Good luck Mark. Is the pr0 update in your save?
Login to Quote

Nic
9 years
Great start mate. Cardiff are on the rise with you taking the reins
Login to Quote