Glenn T
9 years
Great couple of updates Omar. Bring Wolves into the Prem and your financial issues will be solved 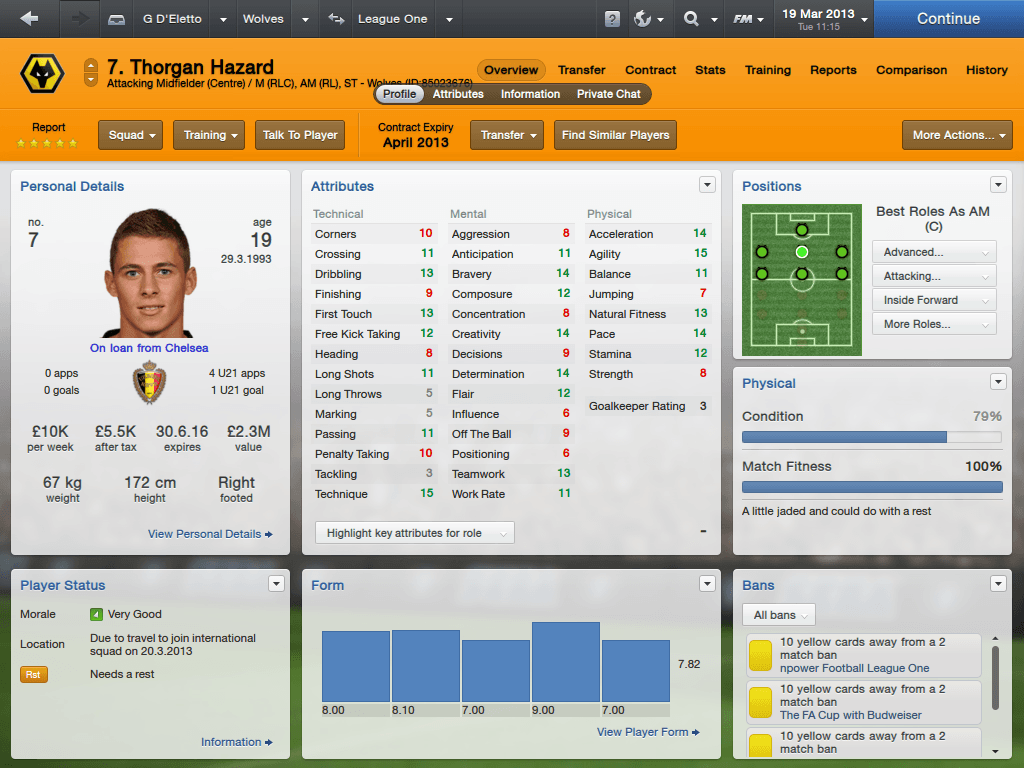 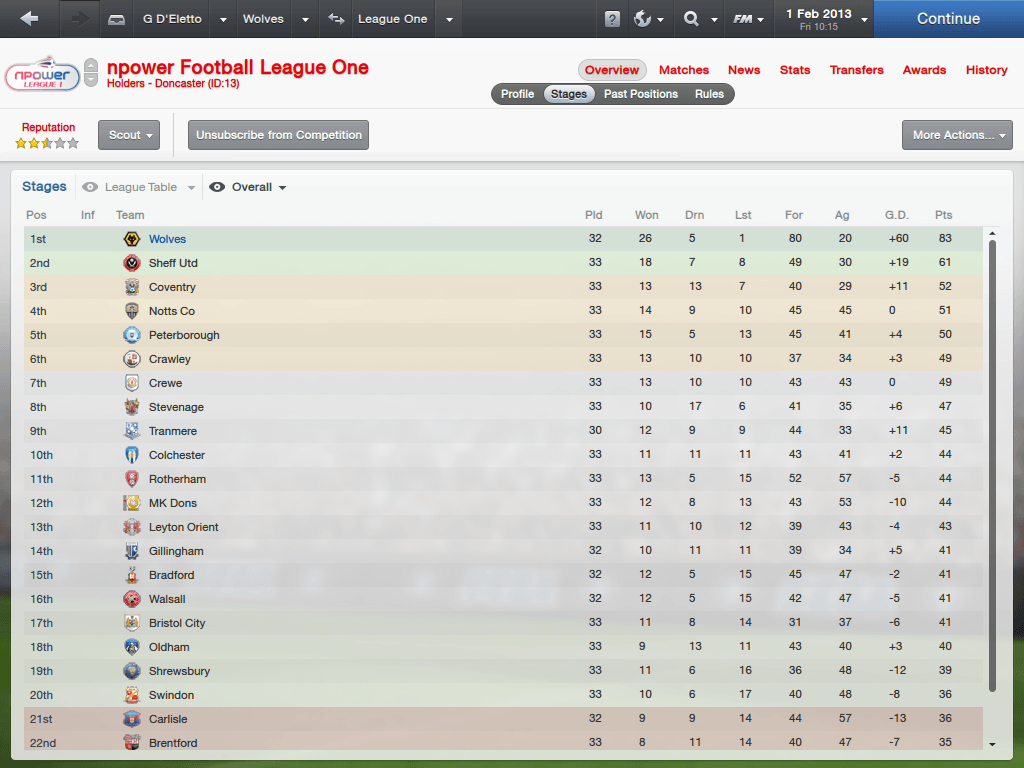 Deleted
9 years
haha, clearly a big fan of Gervinho. Wolves are clearly too much for League One
Login to Quote 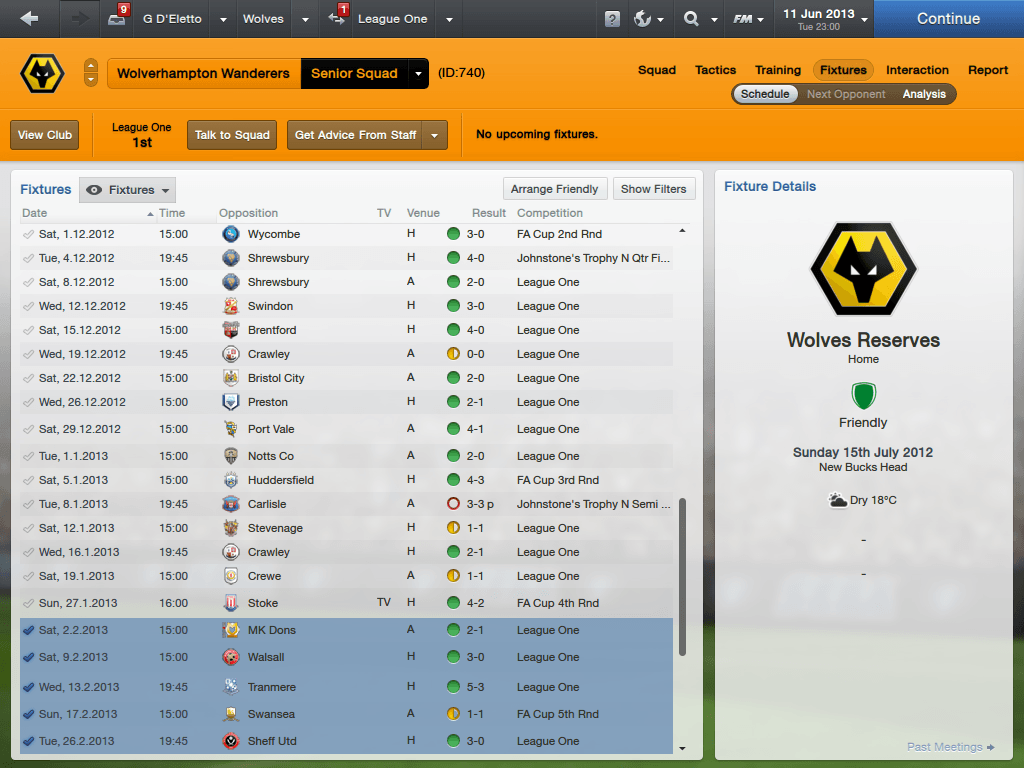 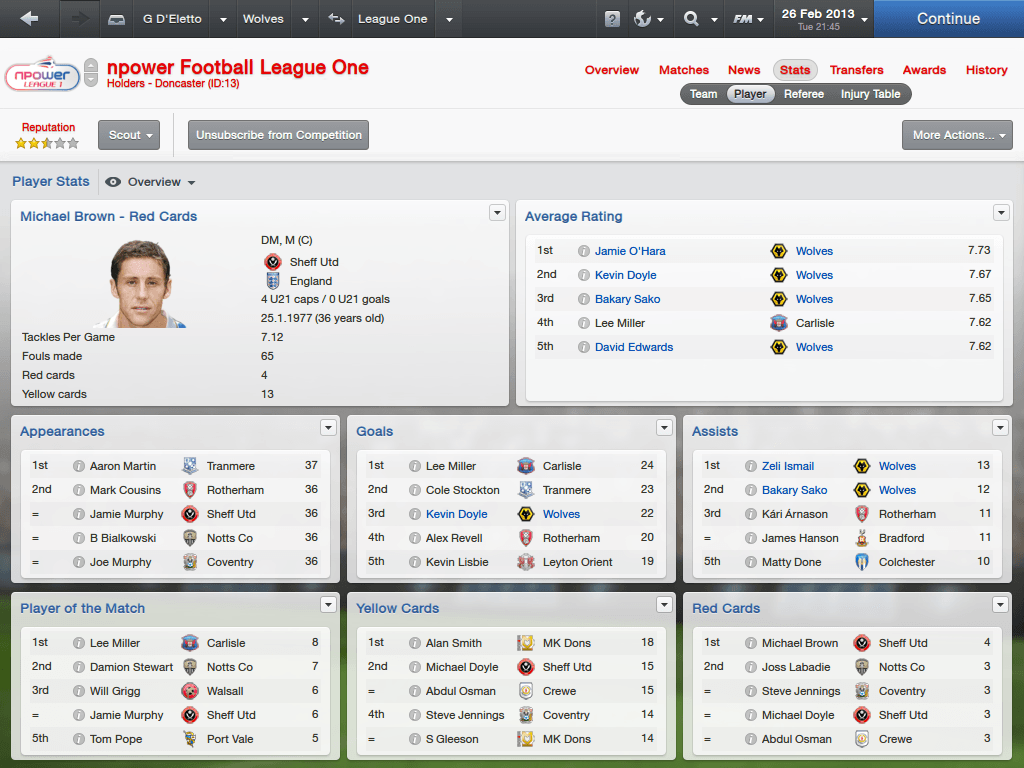 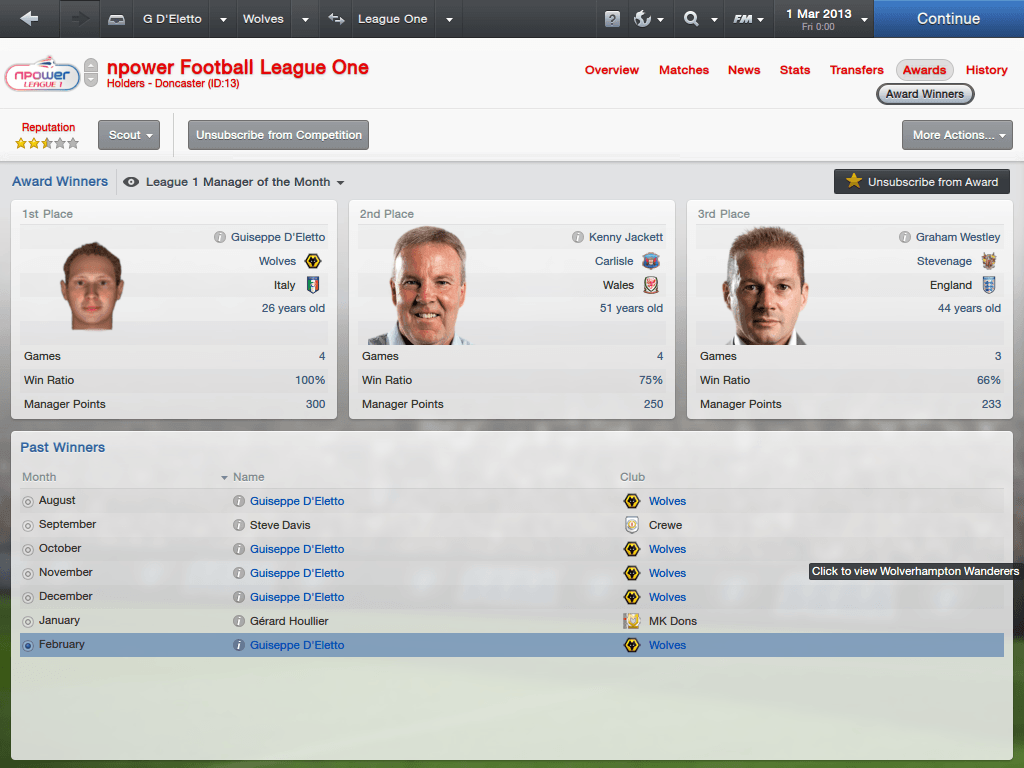 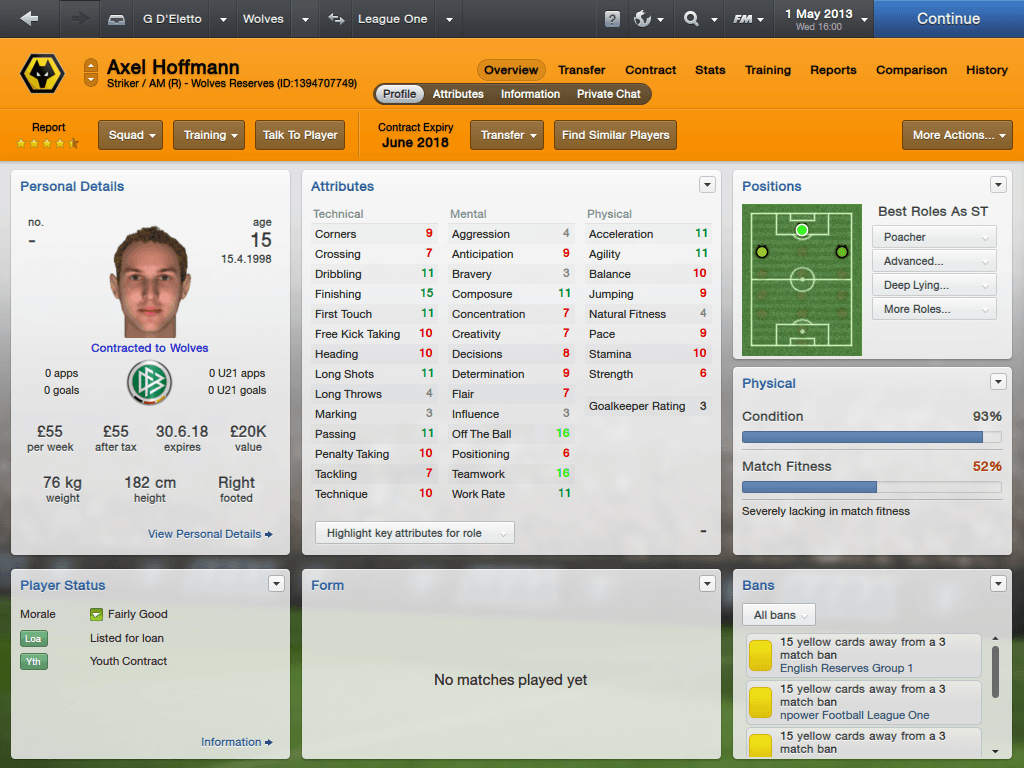 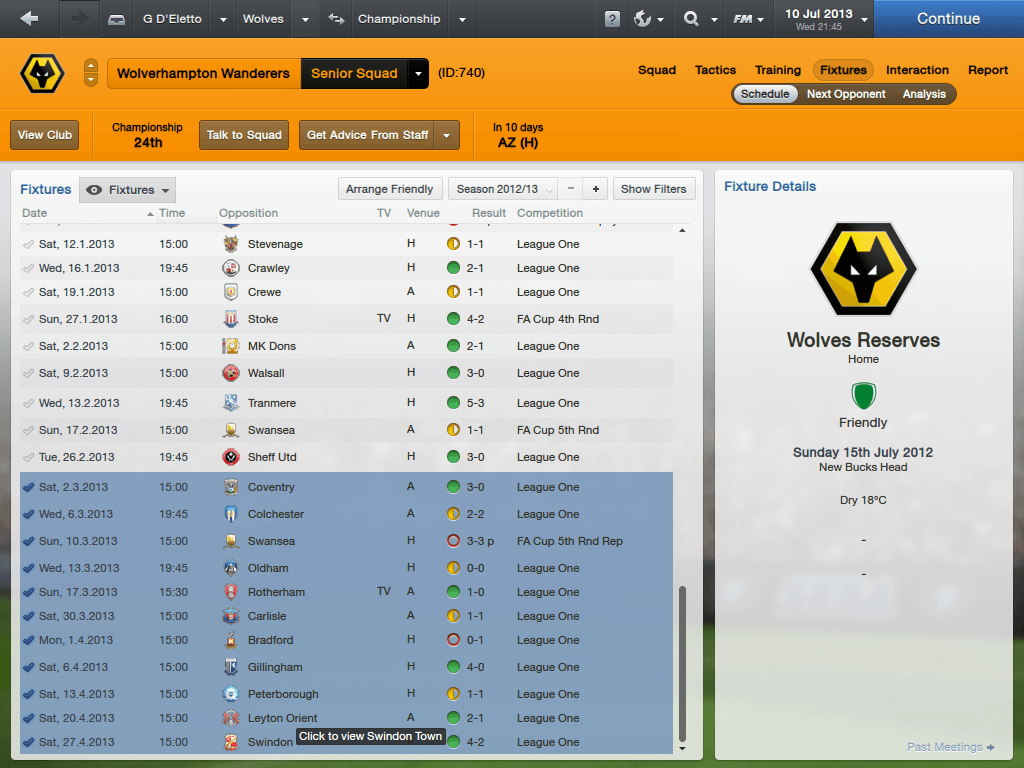 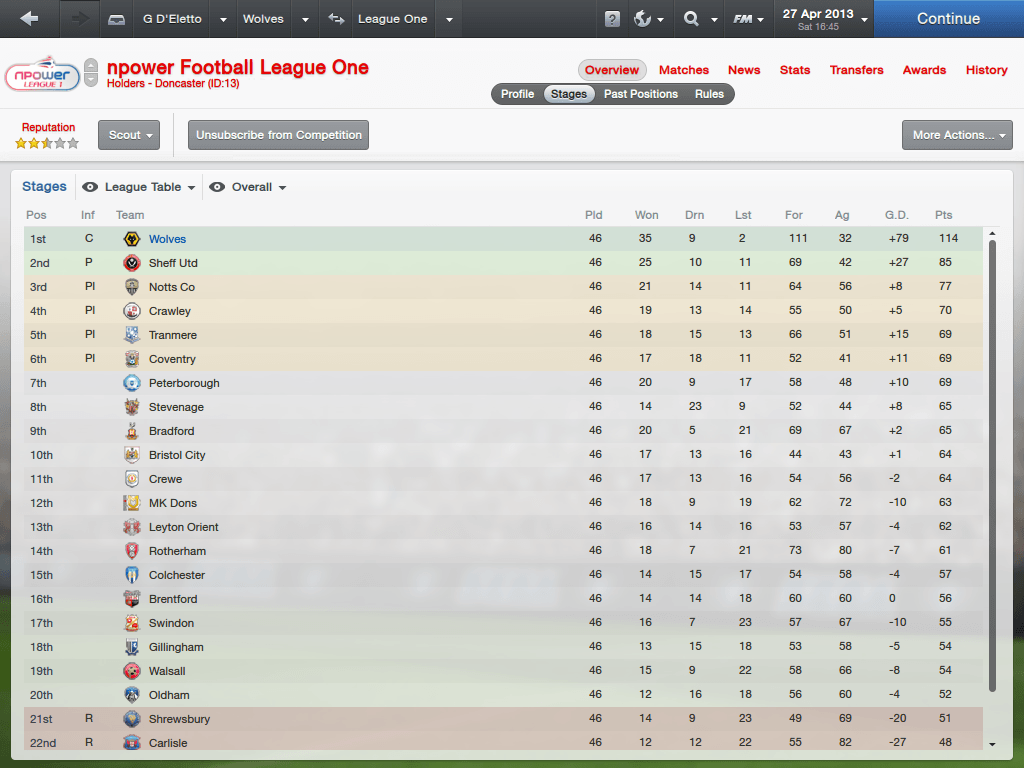 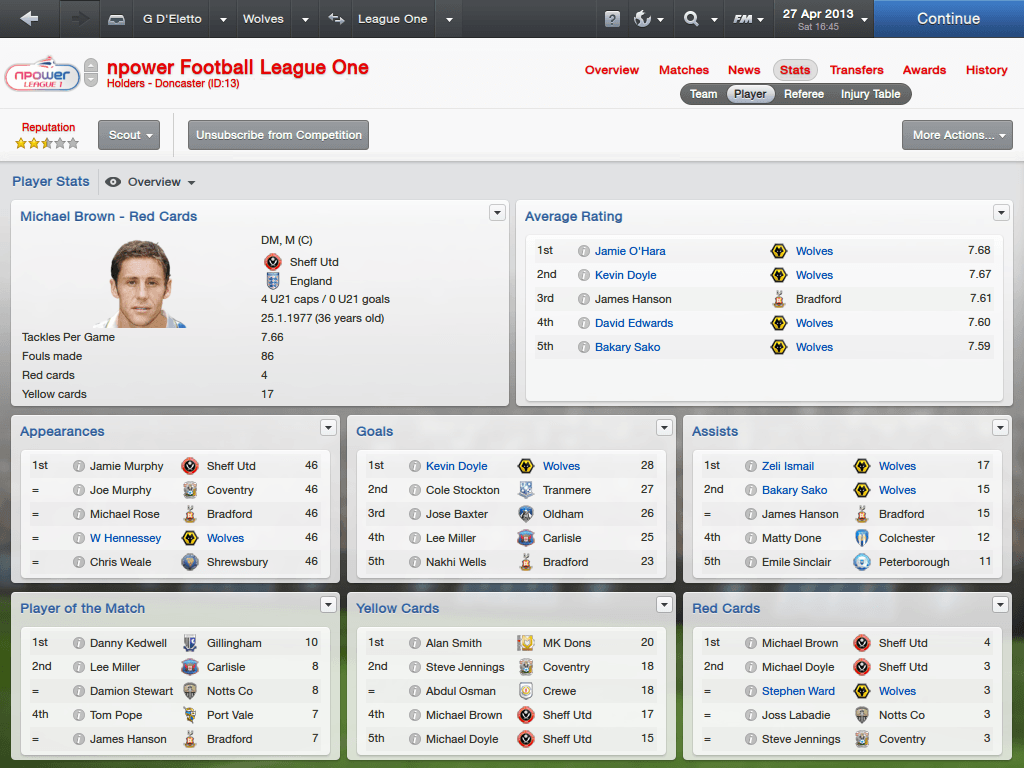 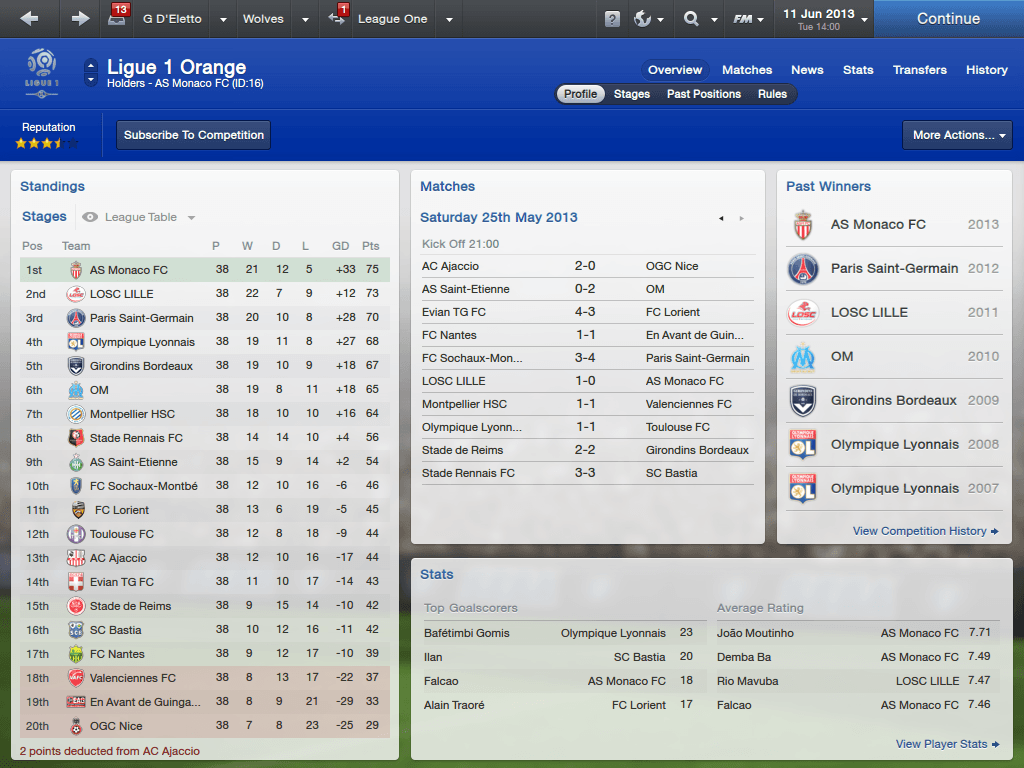 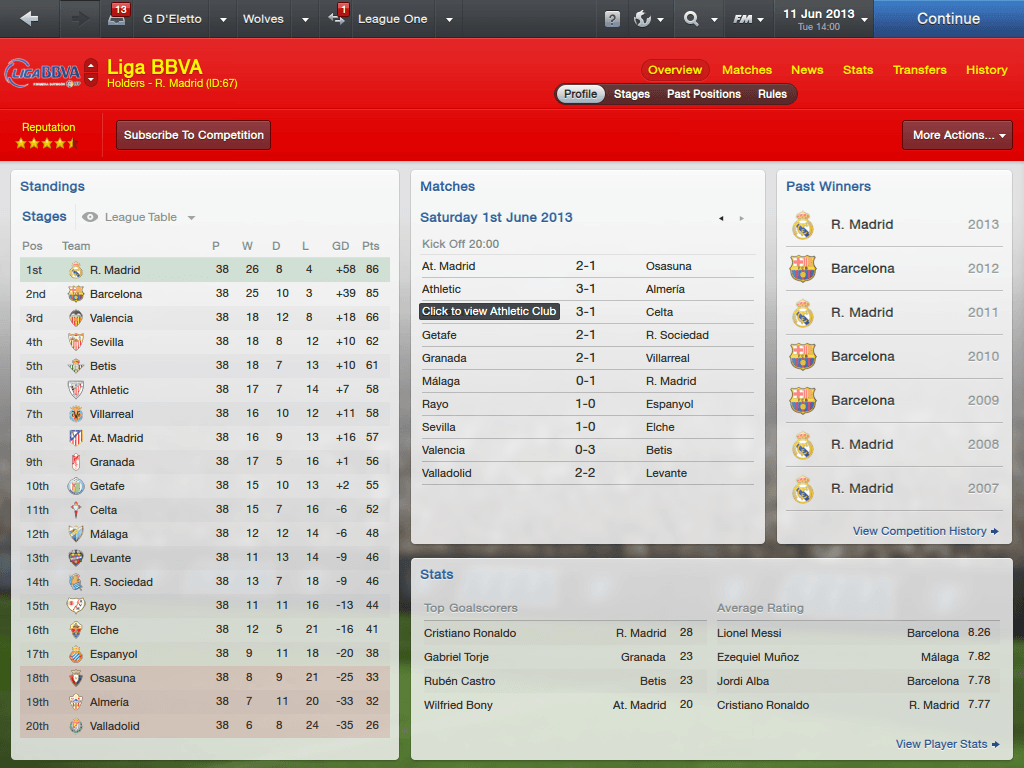 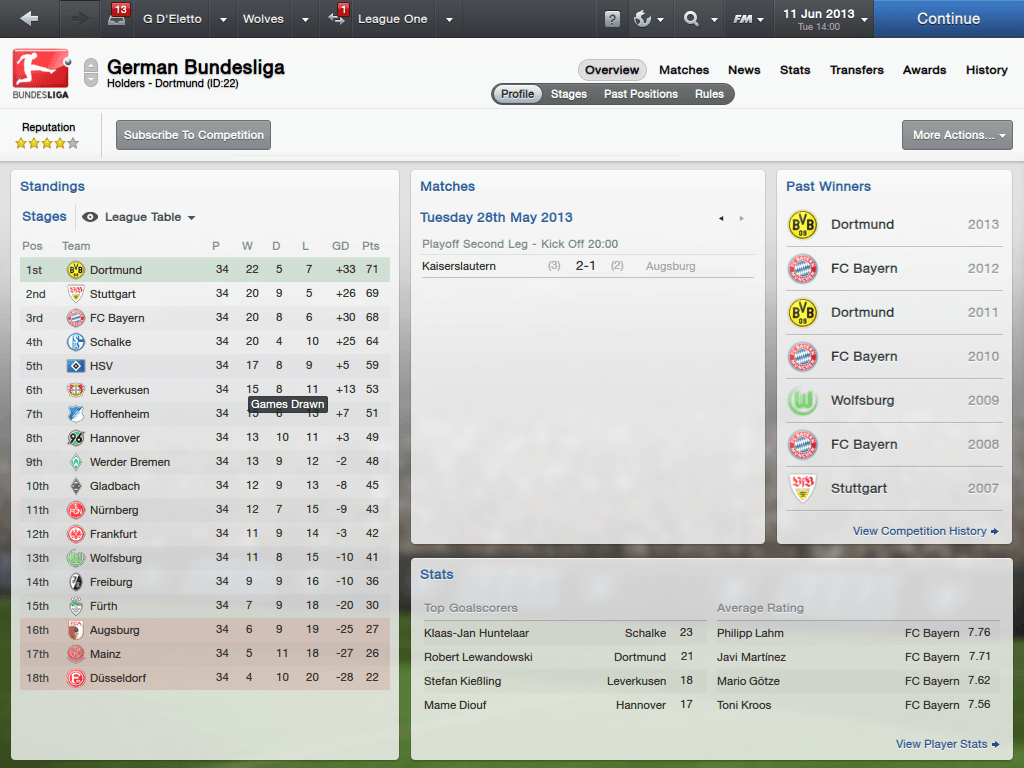 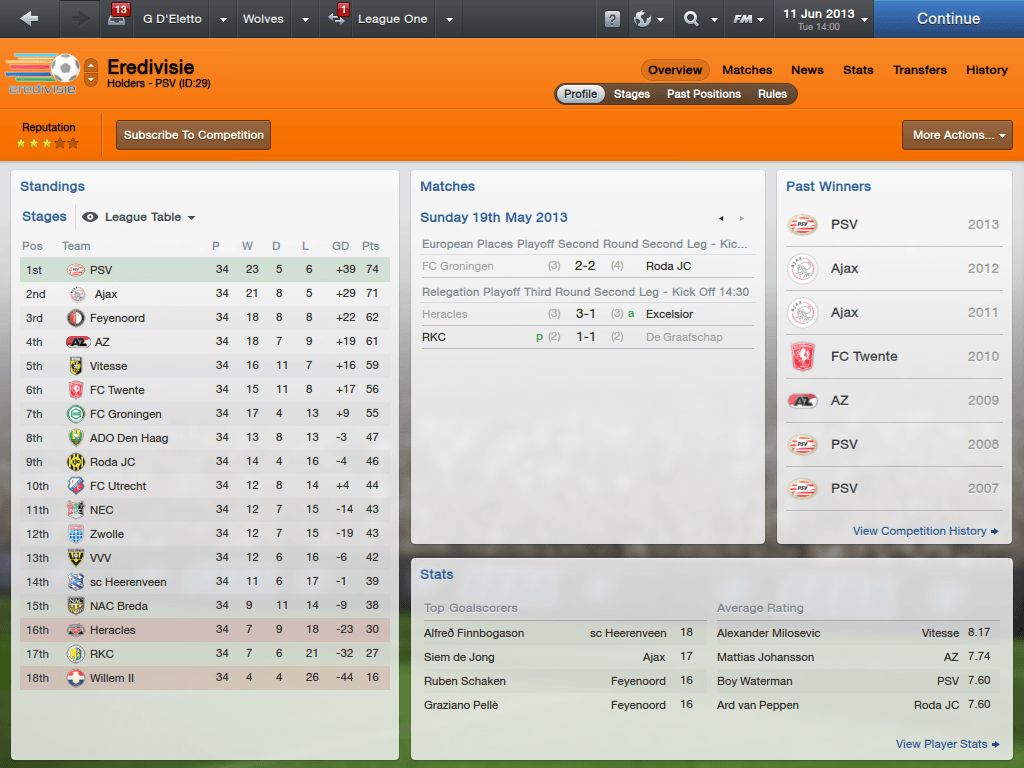 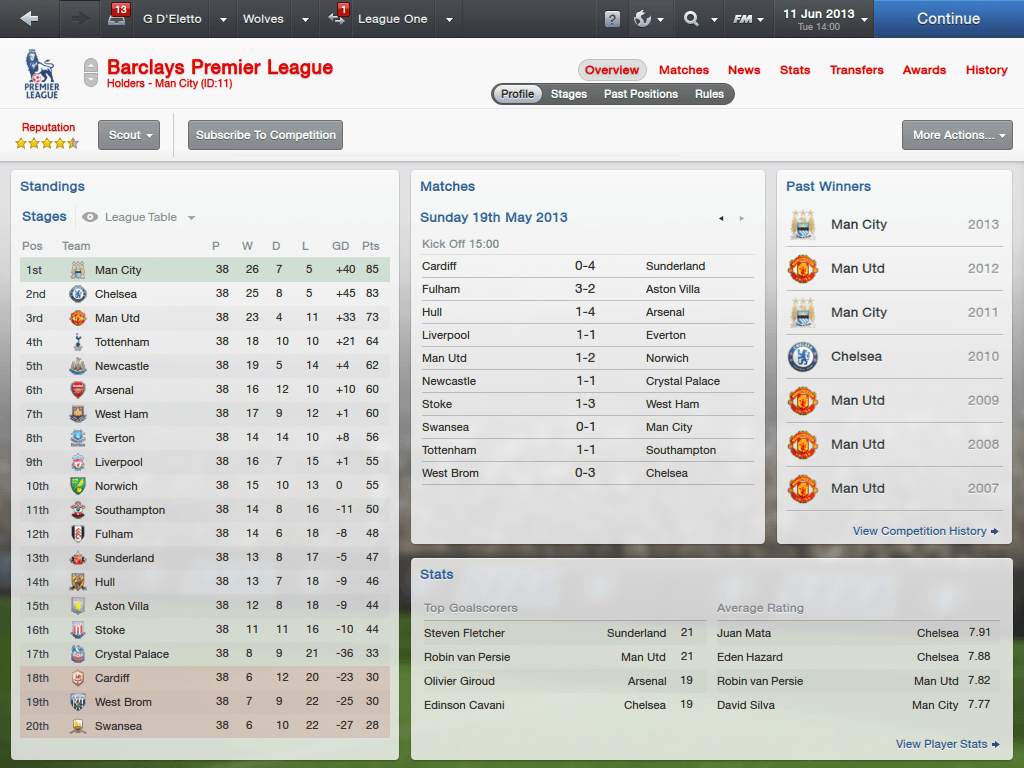 Rex_Wrex_Wrecks
9 years
I feel like I should invade your story, manage Man United and get the title back!
Login to Quote

Deleted
9 years
Nice End of Season update. Zeli Ismail could be great as well as your regen Hoffmann
Login to Quote 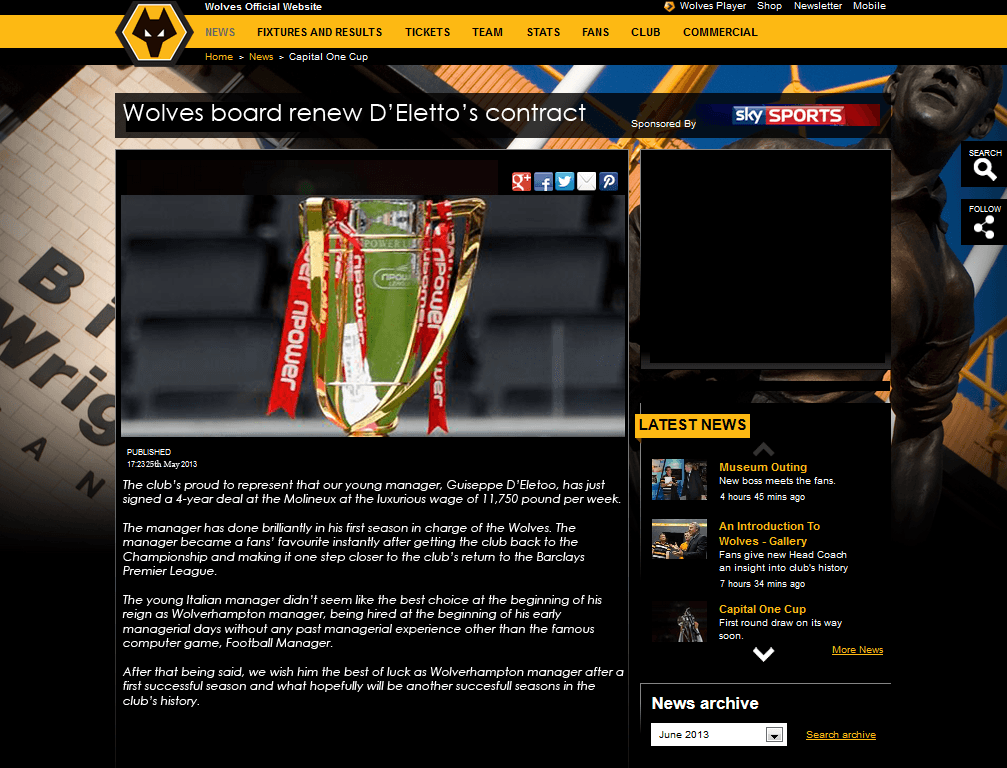