Neal
9 years
Nick: Thanks dude, I personally like simple but elegant kits so that's what I went for

The Madridista: Yes hopefully we can win our group and go far in the tournament. My minimum expectation is the semifinal but I think we even have a slight chance of winning this competition when it rolls around.
Login to Quote

wellsy1498
9 years
Good luck in the Euro's
Login to Quote

Verdinho
9 years
Could we be about to see the latest version of Denmark '92? You got the squad for it certainly

Neal
9 years
P-KIDDY: We've got one key similarity to that team: we still have a Schmeichel in goal! Maybe it's a sign 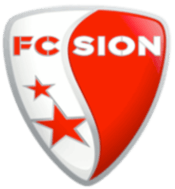 I switched back to a 4-3-1-2 after its success in the derby, and my attacking 3 wreaked havoc among the Sion defense. Coutinho was impossible to pick up and scored twice, and Ademilson and Destro linked up well and scored a goal each. It was a bit disappointing to give up a late goal and lose the clean sheet, but it doesn't bother me too much as the performance was top class. 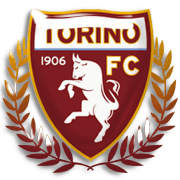 A solid win in Serie A to keep our good campaign going. Emerson Luiz has really burst onto the scene this year and he looks a promising prospect in defense. Ademilson also continued his good form in front of goal, managing his 4th goal in 3 games, at this point giving Destro a run for his spot in the XI if I revert back to a 1 striker formation. 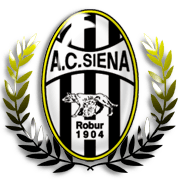 We close 2015 with a brilliant 5-0 win thatwe thoroughly. We dominated every facet of the match and showed our clinical touch. Destro and Ademilson linked up very well up top, the Brazilian netting a hattrick. This team looks unbeatable at present, and hopefully we continue this form next year. 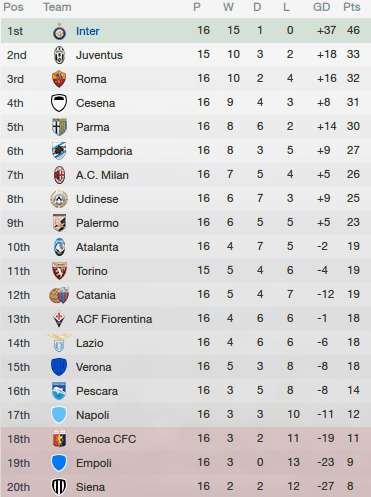 We keep our 10 point lead at the top, running away with things as Juventus and the rest struggle below. We really have been a class above this season and if we keep it up, it could be a rather simple domestic campaign. Mattia Destro leads the scoring charts with 15 goals with Ademilson second with 11, and Marc-Andre ter Stegen leads the goalkeepers with 12 clean sheets.

We won our group with fantastic ease, winning all 6 matches, our nearest competitor a full 8 points back. Sporting showed a strong spirit to take 2nd in the group and deserve their spot in the knockout stage. PSG got cocky and paid the price in the form of dropping to the Europa League. Poor Sion never had a chance. The following is the Round of 16 draw.

As you can see, we've drawn Benfica, which I'm very pleased with. It is a must win for us. The first leg will be in Portugal, giving us the advantage of closing out at the Giuseppe Meazza. The tie of the round pits the last two winners against each other, Manchester City and FC Barcelona.

Brazilian international striker Ademilson wins our player of the month award after netting a spectacular 7 goals in 4 matches including a game winning brace in the Derby della Madonnina and a hattrick against Siena. Could he possibly lay claim to Mattia Destro's seemingly untouchable spot in the XI? 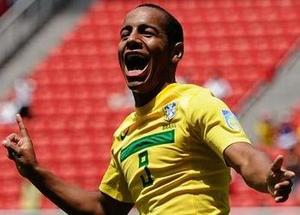 12 points from 12 is always a good month in my book. We put in 2 really top drawer performances against AC Milan and Sion, especially in the derby, and then got a couple of solid wins in Serie A after that, culminating in a 5-0 thrashing of Siena. Overall we end 2015 on a good note and we enter 2014 hoping to win some trophies. The start of the new year also marks the opening of the transfer market, and there may be some movement from the blue and black half of Milan...
Login to Quote

Verdinho
9 years
If only my Bilbao team was half as good as your Inter team. I'd be dancing like Carlton with all this consistency!
Login to Quote

Coming off holiday and having absolutely no match fitness?
Login to Quote

a_esbech: No, we'll actually have pre-tournament friendlies this time as we actually qualified and weren't thrown into the tournament last second

I love the disco gif in the post AND the sig

Inter Linked with a Host of Players

It's almost that time of year again, the hectic January transfer window, and as always, all the big names are being linked to all the big clubs. Today we take a look at Inter Milan's potential targets for the window, a team who have dominated Italy of late and are looking set to be a major threat in Europe this season.

Despite being in a reasonably solid financial situation due to great success over the last three seasons, Inter have still been linked with a number of players leaving the Giuseppe Meazza this January. Francesco Bardi, the Nerazzurri's second string goalkeeper, has been heavily linked with a move to Dutch giants Ajax in a deal worth potentially €3,500,000. Central midfielder Joel Obi, who has failed to make a single appearance this season after an injury plagued loan spell at Pescara last season in which he only made 12 appearances, is also available on the transfer list for as little as €2,500,000. 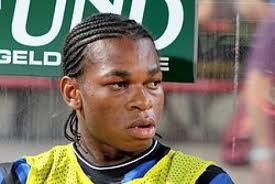 18 year old French starlet Maxime Gautier will apparently be loaned out to gain vital first team experience after making only 2 starts so far this campaign. The talented youngster joined Inter for €12,500,000 from PSG two seasons ago and has so far impressed but struggled for game time behind Inter's superstar midfielders. Promising defender Ibrahima Mbaye, who has fallen to 4th choice central defender, has been also linked with a loan deal to Udinese, though a co-ownership deal worth around €3,000,000 for half the player's rights is also on the cards. 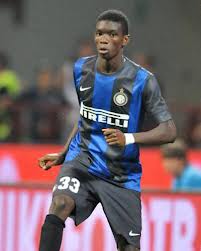 The fans, however, aren't concerned with the sales of reserve players and the loans of youngsters as much as they are about potential big money signings to beef up their Inter side for their push to win multiple honors. To replace Francesco Bardi, who may leave for Ajax, Inter are reportedly pursuing Chelsea shot-stopper Petr Cech, who has played second fiddle to Thibaut Courtois for the last few seasons. Cech is reportedly available for as little as €625,000. 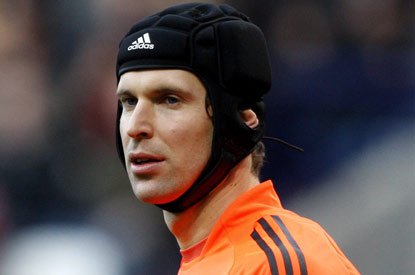 Manager Giuseppe Bergomi, reportedly unimpressed by winger Ryad Boudebouz and looking for a player to give him more options on the wings, is very keen on yet another Chelsea player, Xherdan Shaqiri. Shaqiri has failed to pin down a starting berth in west London and made a mere 7 EPL appearances last season and 0 this season. It would take upwards of €20,000,000 to bring him to the Giuseppe Meazza, which would potentially put off the deal. 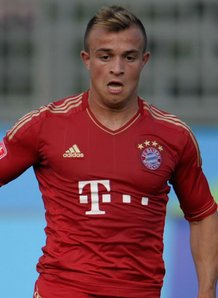 The second huge name being linked with a move to the blue and black half of Milan is the Brazlian superstar, Rogerio. The Flamengo man is coming off of a brilliant season in the Brazilian top flight scoring 20 goals in 53 matches and winning the Brazilian Top Divison Player of the Year award. It would take a bid upwards of €25,000,000 or even €30,000,000 for Flamengo to let their prized asset go. 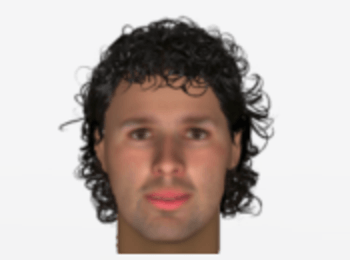 Inter are also looking to snatch a player or two on a Bosman free transfer and bring them in next season for nothing. Malaga superstar Isco has decided he will be leaving on a free transfer after not being allowed to leave despite the team's relegation into Liga Adelante. The Spanish midfielder is highly rated despite having plied his trade in a lower league for the last 3 seasons and will certainly add creative quality to Inter's midfield. 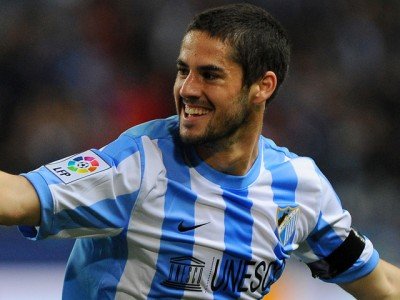 Roma defensive midfielder Panagiotis Taschidis is the other name of the rumor mill after announcing he will leave the team from the capital for free at the end of his contract. Despite already having superstar Yann M'Vila in the holding role, Bergomi is a firm believer that every position should have 2 top quality players or more. 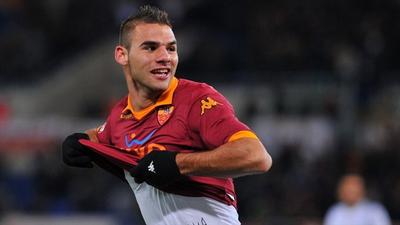 It could be a very busy January for Inter as they look to strengthen all aspects of their side to improve their title bid and perhaps their Champions League bid come May. Will Bergomi be able to pull any of these deals off? We'll just have to wait and see.
Login to Quote

Mohamed
9 years
Would be great to get Cech and Isco!
Login to Quote

Nathaniel
9 years
Those signings would be ideal Neal and obviously a sensational story!
Login to Quote