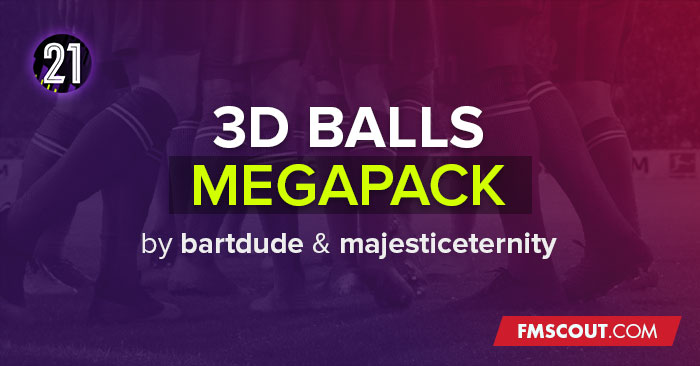 Here is a balls pack set for specific competitions. We can now use a ball for each competition, so there can be many different types used, and you can use them all!
A mod for Football Manager 2021 created by bartdude and majesticeternity.

3D Ball Pack for Over 150 Competitions

Also, a 20/21 GENERIC BALL for lower leagues (you will have to add it to the config file with your competition's id). 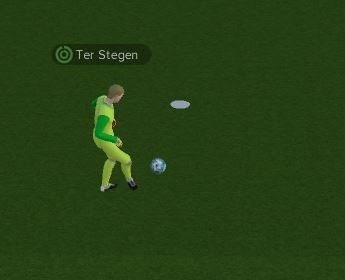 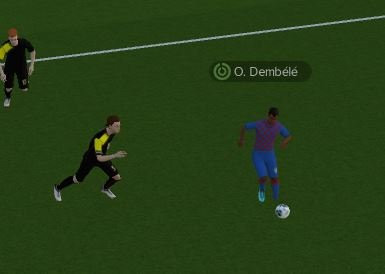 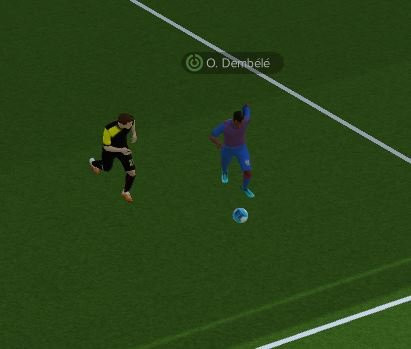 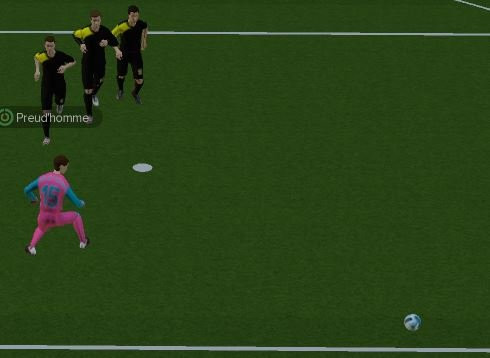 3. Play games in competitions where the balls have been added and report back if there are issues.