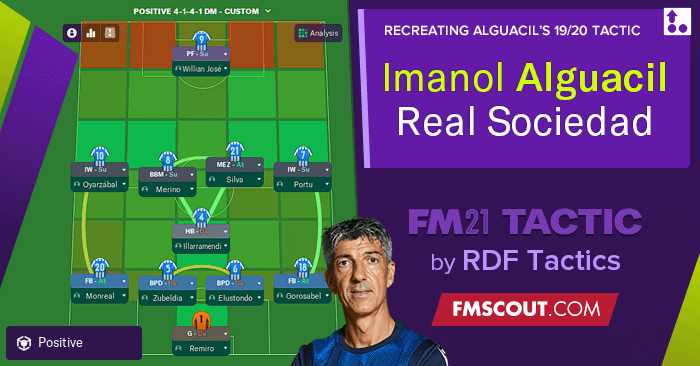 Style of play: Imanol Alguacil’s side look to dominate the ball and this is reflects. During 2019-20 season, respectable 54.4%. But they don't know just play control possession, Real Sociedad were also 4th with progressive passes and 4th with passes into the penalty area, playing forward risky passes was also a part of the young managers game, completing 7556 15-30 yard passes. They managed to also play 3357 passes whilst under pressure from their opponent. 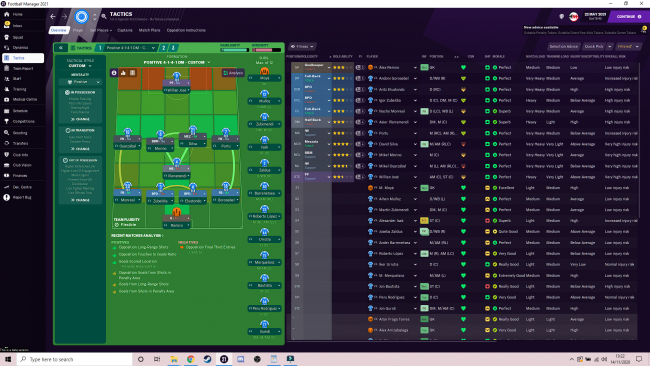 Building from the back is key, Zubaldia drops in between the centre backs which is a trigger for both full-backs to push higher up the pitch to give natural width. Oyarzabal and Portu, who played as wingers played narrow in half-spaces and act as inside forwards. The Centre Backs had to be comfortable on the ball and were also given license to attack space when presented. The two CMs, Mikel Merino and Martin Odegaard had great seasons. Martin Odegaard plays on the right hand side of the pitch and into wider areas to offer a passing option when building. Mikel Merino is athletic, technically gifted, intelligent and plays an integral role for Alguacil’s side. Merino positions himself in between the lines of the opposition, again, this gives an passing option. Merino roams around and because of this, he is left unmarked most of the time when he receives the ball.

The narrowness of the wingers, as well as the positions of CMs, allows Sociedad to either link up in the middle of the pitch and penetrate centrally, or build up centrally to create space and play the ball wide to the full-backs, this is how they create chances with their crossing.

Real Sociedad’s front line and midfield is filled with athletic players and Alguacil utilises this well off the ball. Real Sociedad close in on the opposition and restrict passing options as soon as possession has been lost. They look to win the ball high up the pitch, forcing the opposition to play sideways or play backward passes or play a long ball in the air. 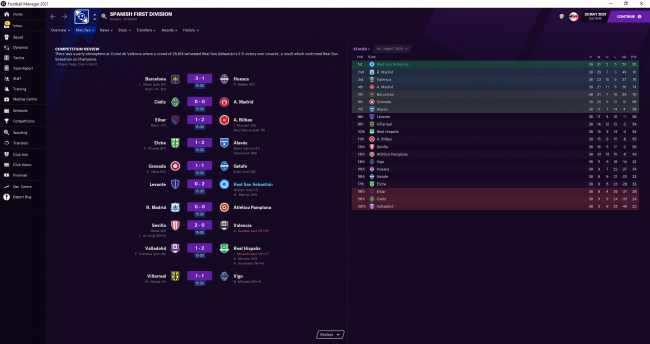 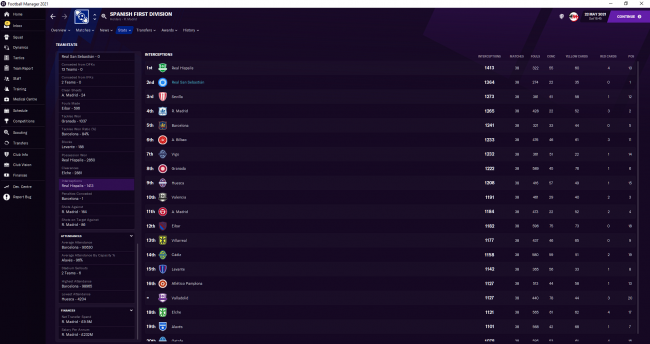 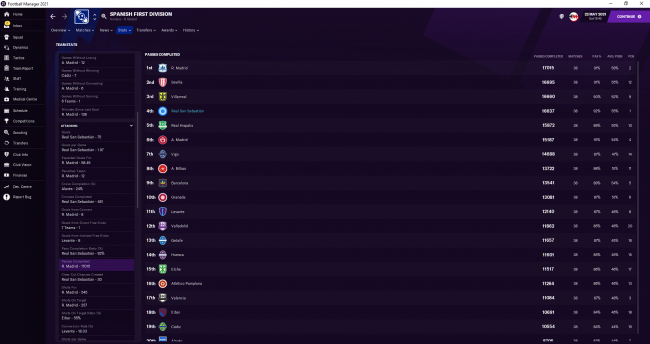 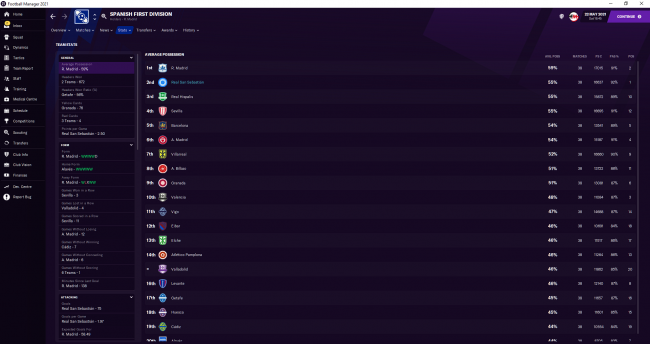