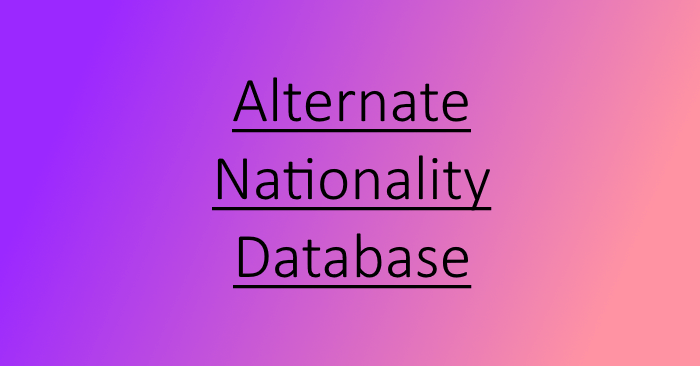 Imagine a world where, if you're eligible for multiple national teams, you play for the team ranked lowest in the FIFA World Rankings.

What would that look like?
Would the traditional international powerhouses maintain dominance?
Would we see the rise of African nations to prominence?
Would Scotland get past a group stage at a tournament?
Would San Marino win a game?

Imagine no more, as this database does exactly.

Primarily using the in-game second nationality data (plus two changes that I receive real world evidence more), almost every nation has gained or lost players, some having hundreds more or hundreds fewer players and dozens of national teams are improved.

This database delivers a more equal international scene and should see a wider range of countries appear at World Cups. Even Scotland.

Check the screenshots for some of the most significant changes but there's even more to discover across the database - Kevin De Bruyne, Jadon Sancho and Alexander Isak amongst several elite players who are now forced to be one man teams. 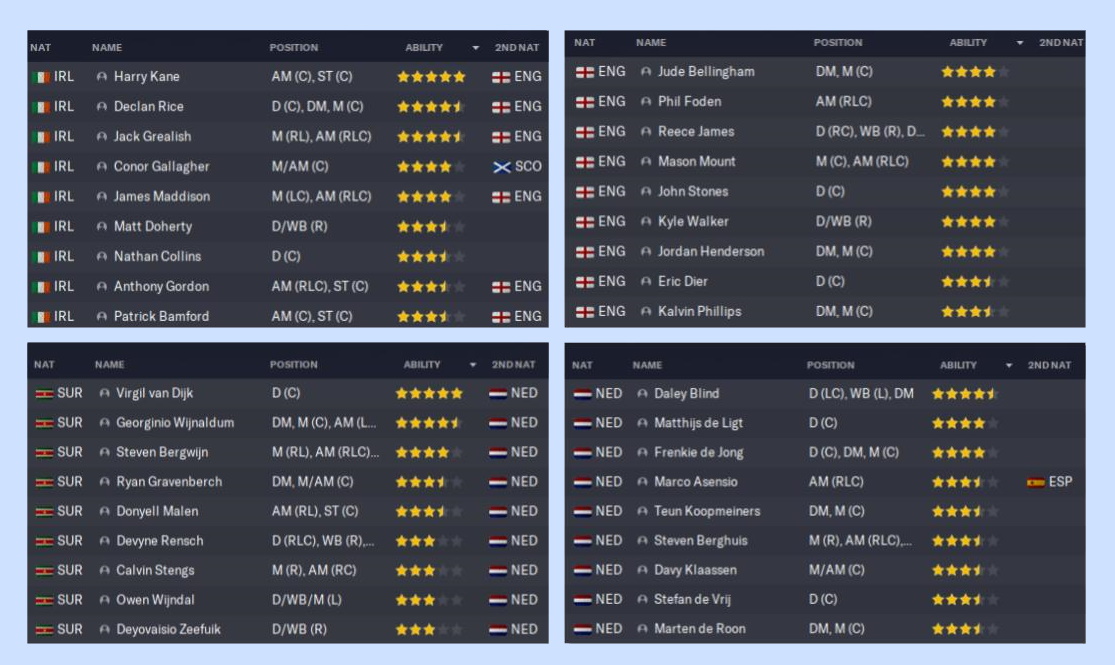 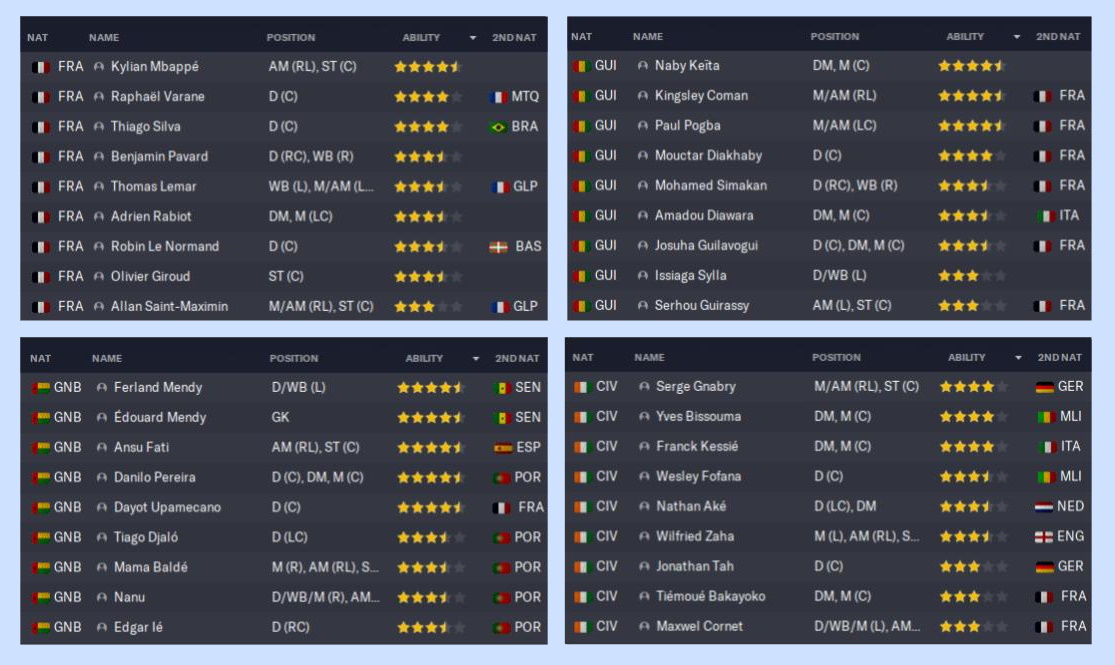 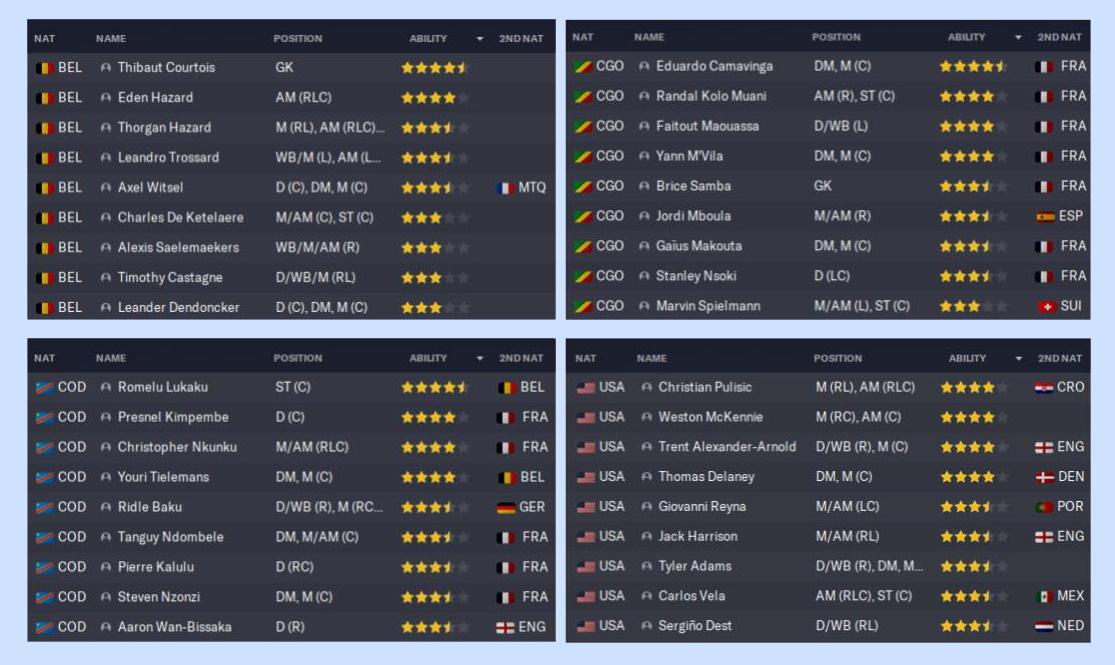 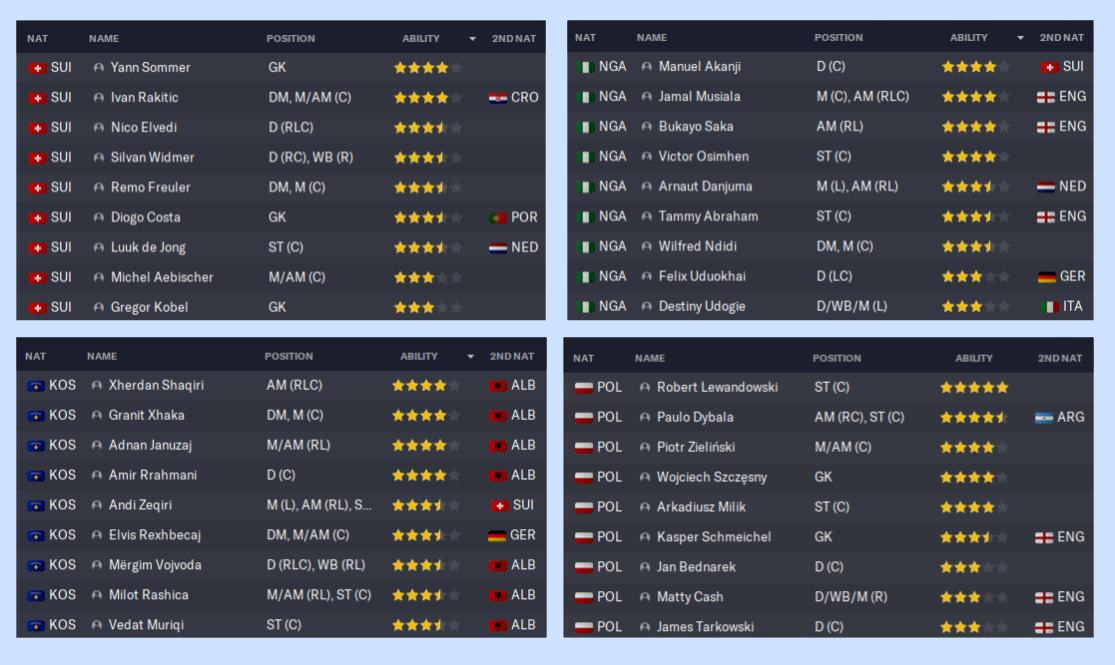 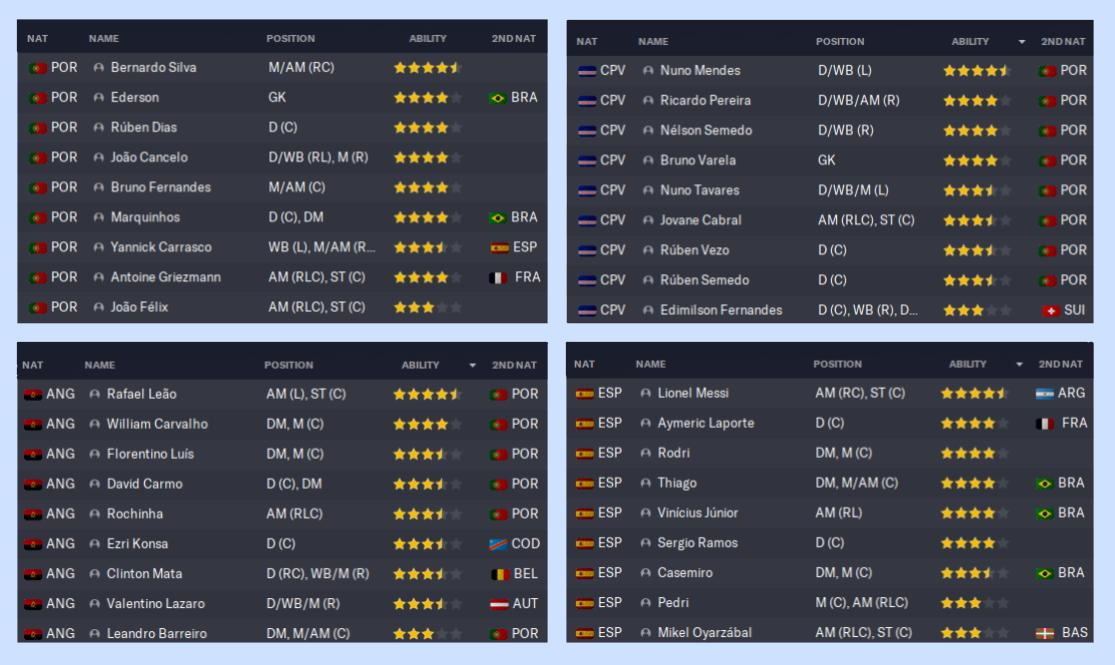