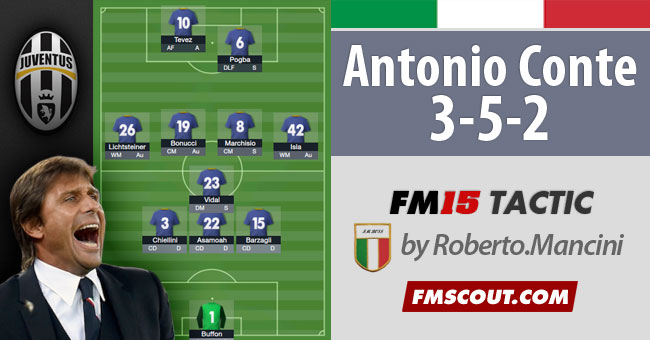 A little on Antonio Conte


Playing as a midfielder, Conte became one of the most decorated and influential players in the history of Juventus. He stood out due to his tenacity and leadership, captaining the team and winning the UEFA Champions League and 5 Serie A titles, among other honours. He also played for the Italian national team and was a participant at the 1994 FIFA World Cup and the 2000 UEFA European Championship, where, in both occasions, the Italians finished in second place. Conte was known to be a combative, energetic, and tactically versatile midfielder throughout his career, who could play anywhere in midfield. Conte was mainly known for his accurate tackling and his ability to start attacking plays by switching the defence into attack; he also had a penchant for occasionally scoring spectacular goals, and was good in the air.

As a manager, Conte is known for using the 3-5-2 formation (or in certain cases, its more defensive variant, 5-3-2), fielding two pure strikers backed by a "number 10" attacking midfielder; Conte thus successfully resists the trend to use just one striker, prevalent in formations such as 4-2-3-1 that have come to dominate many clubs throughout Europe. In his time at Bari he was noted for his unorthodox 4-2-4 formation, a modification of the classic 4-4-2 in which the outside midfielders act as attacking wingers.

Read more about Conte on Wikipedia. 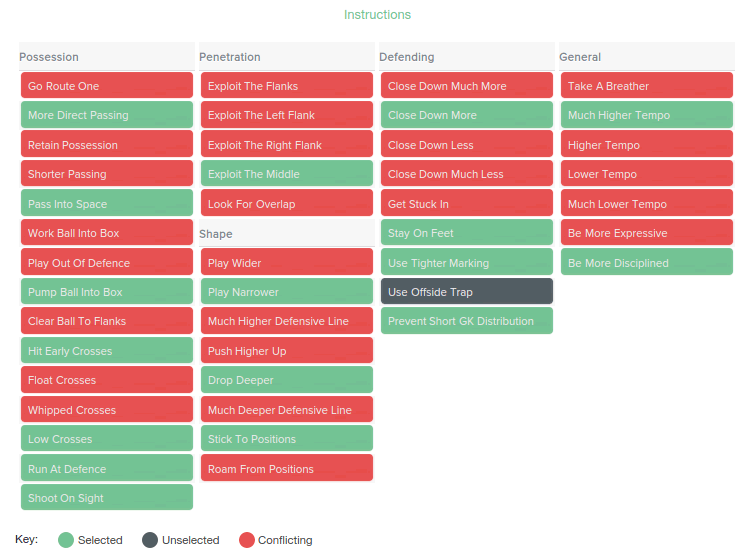 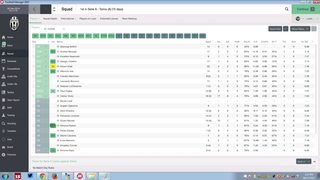 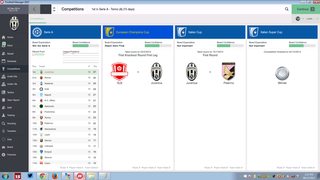 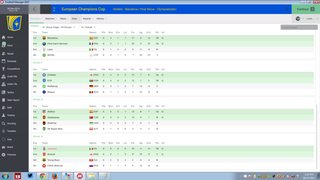 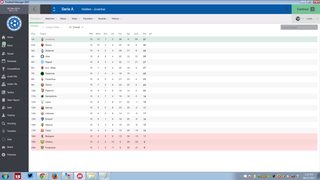 I tested this tactic with none other than the mighty Juventus team which Conte used to manage. My team was very solid at the back and lethal when going forward scoring 38 goals and conceding 9 in the Serie A. 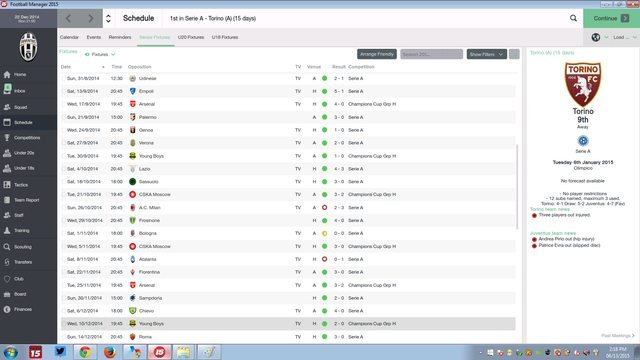 My players flourished with this tactic especially Carlos Tevez who has score 17 goals in 20 appearances as well as creating 8 goals. There were other notable contributions throughout the team as my team raced to the top of the league by the Christmas break. 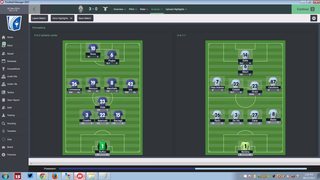 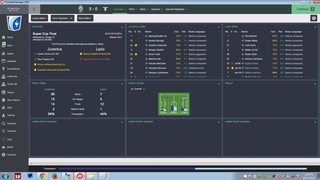 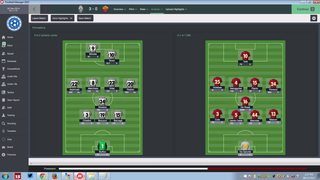 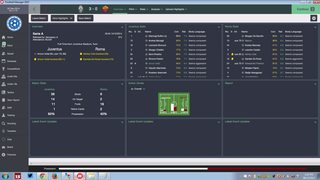 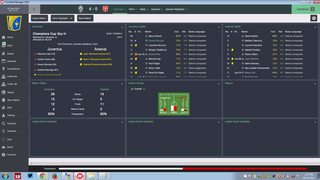