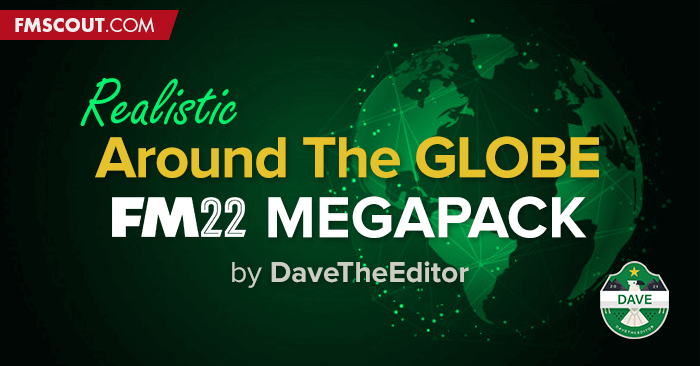 Long live football! These are the words of a madman who owns the latest Football Manager every year but hardly ever plays it, spending most of his time in the editor instead. If something already captivates me as much as Sports Interactive's editor, I might as well use this passion to give the community a little present.

The passion of a footballer is indescribably great, almost as great as the choice of countries to conquer when it comes to where to start the next save. Do I stay at home, do I make the journey to a smaller country or do I spend my time right away in countries like Saint-Pierre and Miquelon, a country that only has three football clubs?

Since I like to see people despair (no, I don't ...), I make this decision even more difficult with the help of my megapack. Say goodbye to your friends and family and immerse yourself in the incomprehensibly diverse world of football. Whether England, Georgia or Burundi. Everything is allowed and everything is fun

As in FM21, my goal in FM22 is to make all the countries included in the Football Manager playable for you. With all 6 continents, the already known additional files and the planned new additional files, you will end up with over 200 files. A considerable sum.

Therefore, I ask for your patience until all files have branched out into the depths of the internet. To make the wait for certain files more bearable, there is a little release information for each pack.


Now we come to the further drivel that hardly anyone will read.

Realism is written in capital letters for me, because without realism the fun of the game suffers extremely and the FM is supposed to be fun.

In order to guarantee realism, all files have been and will be created in the extended rules of the editor and mainly contain changes in the following areas:

My work is still closely linked to that of @Daveincid. His Megapack is fully compatible with mine and its use is highly recommended for complete play enjoyment.

* Real values if sources where available. calculated values according to a Nations average expenditure (Wages etc.) to ensure, theese Clubs are represented financially as realistic as possible.

** Real values if sources where available. calculated similar to TV-Money to ensure balance. 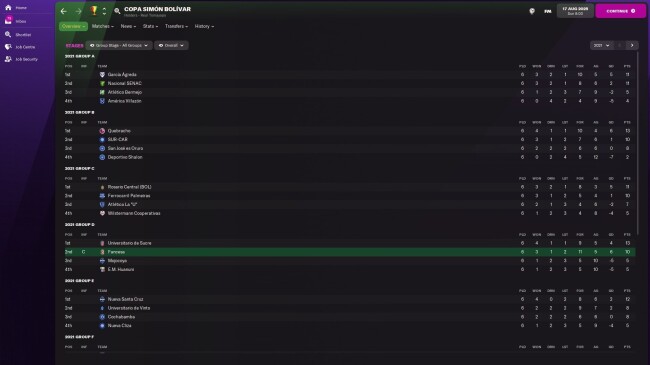 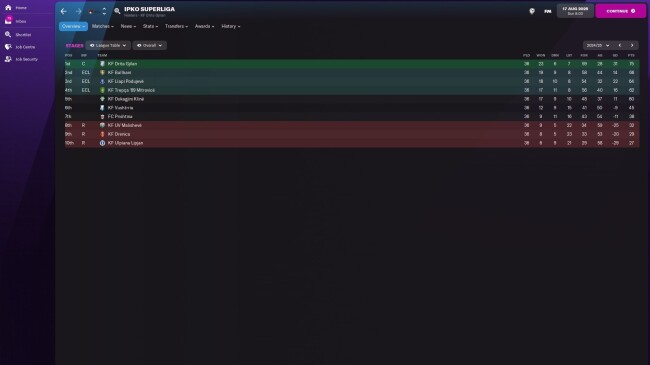 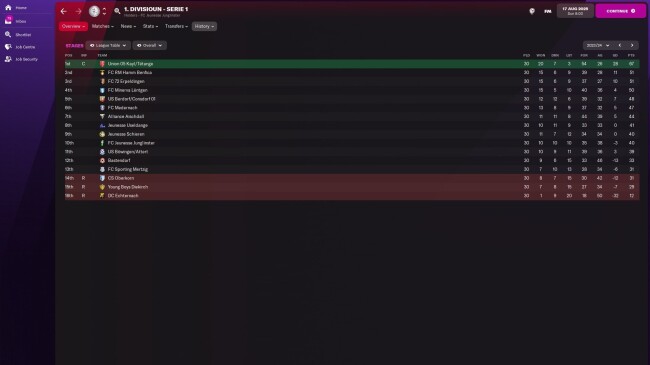 Don't forget to check out our combined Discord server (AroundThe Globe & Increase Realism). It's certainly worth keeping an eye on. - Realism ModFM

I wish you all a merry pre-Christmas season and lots of fun gaming! Stay healthy!

27 comments have been posted so far.