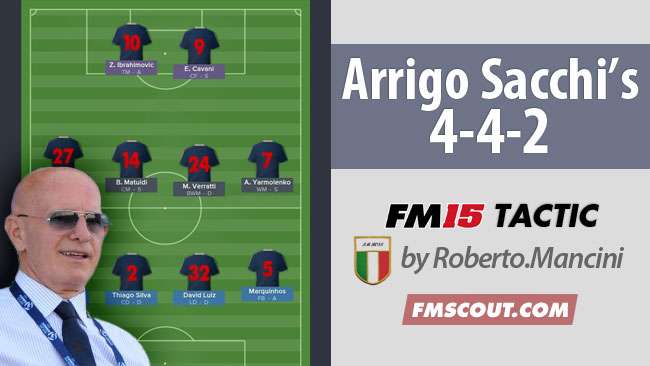 Key Phrase of Arrigo Sacchi when they called him to introduce himself:


“ I'm used to let my work speak for itself instead of making announcements myself. The role of a coach has to be direct, specific and clear. The coach is the one who leads the team with respect and dignity and the one who must inspire others with his character and personality. It's the person who helps the group to advance and not the one who expects the attraction of others.

What Sacchi made is not the establishment of some specific formation or training philosophy, but a combination of all of these embroiled with inspirational and passionate approach towards the game. It's a change which was made thanks to his overall philosophy through football. This philosophy includes psychology, pedagogy, human values apart than rigid coaching methods or tactics. He used to be very direct and this was translated into "aggressiveness", impulsive behaviour and dogmatism.

But "sacchianismo" is not a way of playing but a way of understanding life. It's not an one way pattern, but an inspirational way which helps you to have your eyes open, to know to hug people for achievements, to praise others and to believe strongly your ideas by supporting them with arguments. It's a worldview which burns whatever is not right, correct, shiny and clear. It's a fire which gives light to the one who works and believes in these values and a flame which destroys hypocrisy, cheap irony and lies.

Ladies and gentlemen this is Arrigo Sacchi.

I announce here publicly that various personal issues cannot allow me to post and to respond immediately. Not even to make a full season in FM 2015 properly. These reasons currently are very serious and it's a mix of family and health issues. Every person chooses freely his life-path and currently it's a big luxury to make long viewed analysed tactics. I apologize for any inconvenience but I cannot tolerate any further question considering my way of posting. There are some priorities which are urgent like in this case for instance.

All these tactics are highly worked and tested with one of the most difficult and undisciplined clubs in Europe. PSG hollywood, otherwise the kingdom of monarch Zlatan. A team which is permanently in nerve and identity crisis and which is impossible to maintain even the simplest principles of team spirit. A club which has the luxury to abandon Carlo Ancelotti, to pay Leonardo who is practically absent and to allow to 45mil. players like Lavezzi to shame the club's coach publicly and later on to make extended holidays illegally. A club which has the privilege to have 45.000 viewers as judges in their home stadium despite the team is leading ahead in the league table. A unique and rare phenomenon of a rich club that leads, invests heavily but suffers from introversion on and off the pitch.

A tanker of big money spending and enormous arising troubles. It's not an easy club at all. I stand by what I said and I give you food for thought. Search for scandals in PSG the last 2 decades. Much before the taking over from rich Arabs. Just to know a bit what is going on. 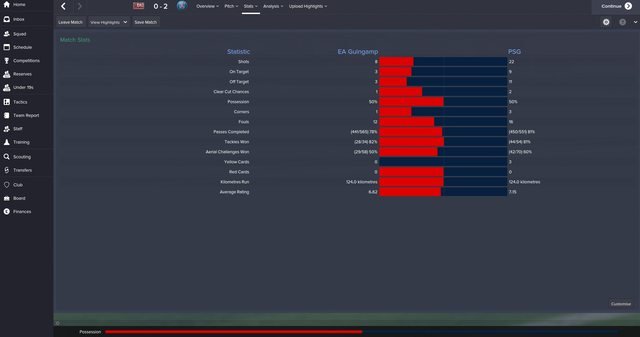 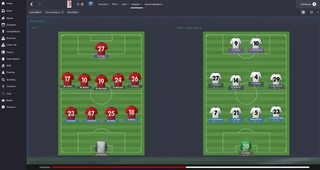 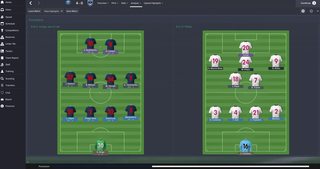 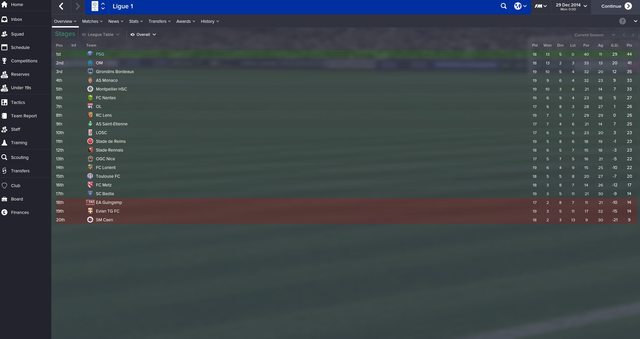 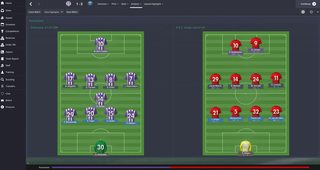 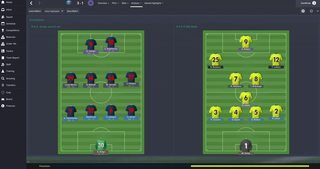 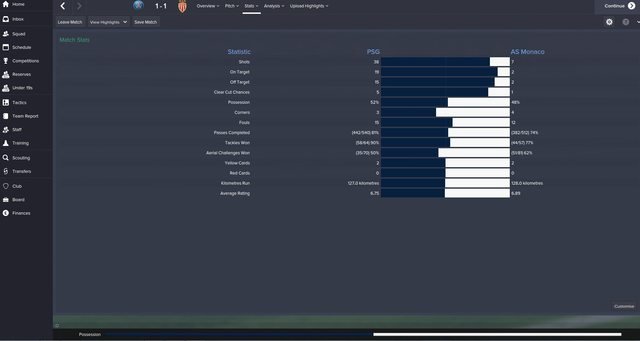 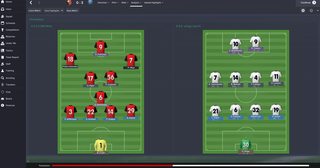