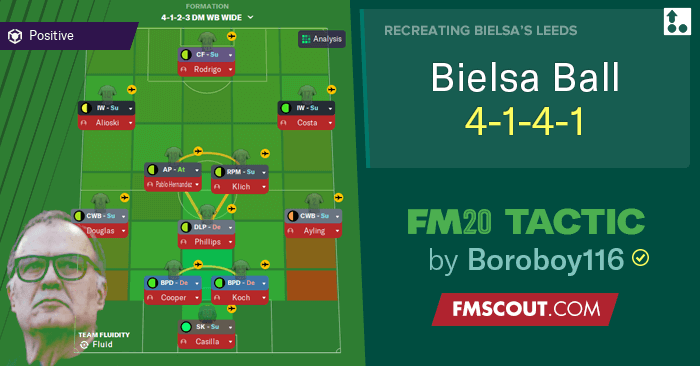 Marcelo Bielsa's footballing philosophy is not too dissimilar to that of Johan Cruyff. Bielsa loves his teams to play with an aggressive press and a high tempo possession-based style of play.

Under Bielsa Leeds have employed an aggressive press to squeeze and suffocate their opponents. This highly aggressive pressing is not the norm in the championship with teams usually preferring to regroup and get men behind the ball before counter-attacking 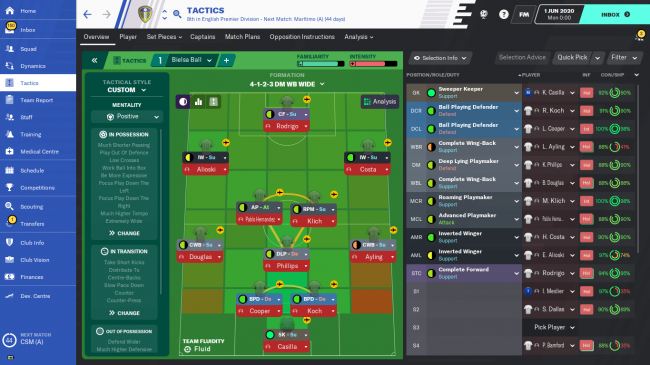 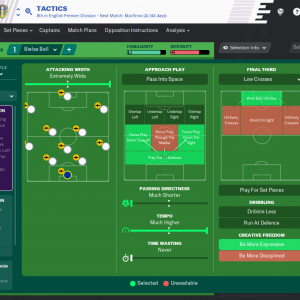 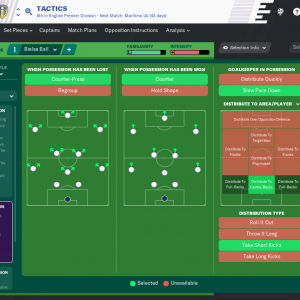 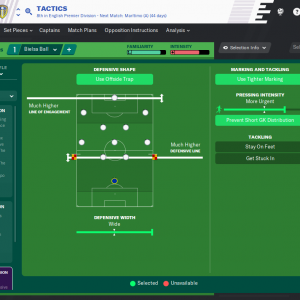 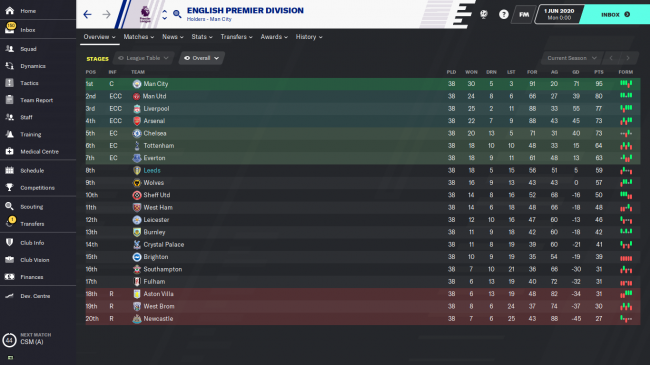 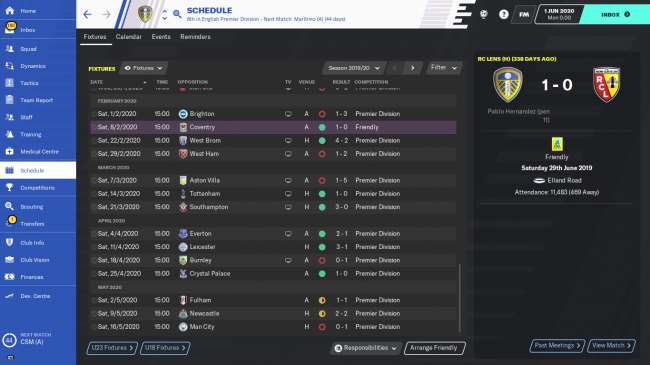