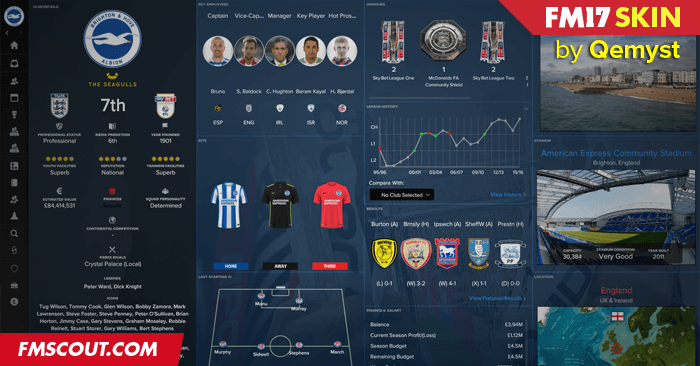 Based on the original skin, Elegance 16, by OzO @ FMEurope, this heavily modified skin introduces features such as backgrounds that recolour based on team/competition colours, perspective and minimalist style tactical pitches, fixes to the original skins bugs as well as new player and club overview screens courtesy of Vitrex, a whole bunch of original content and much more. 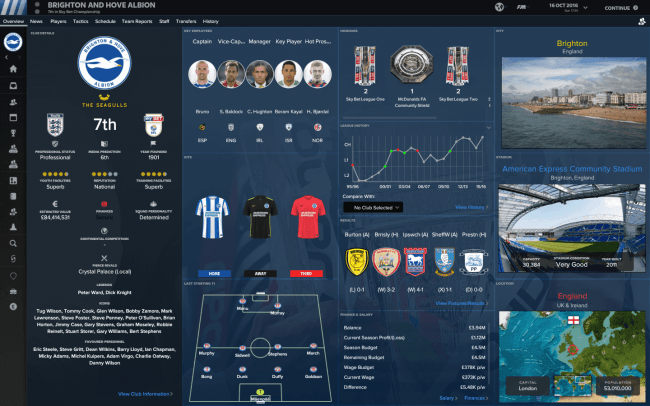 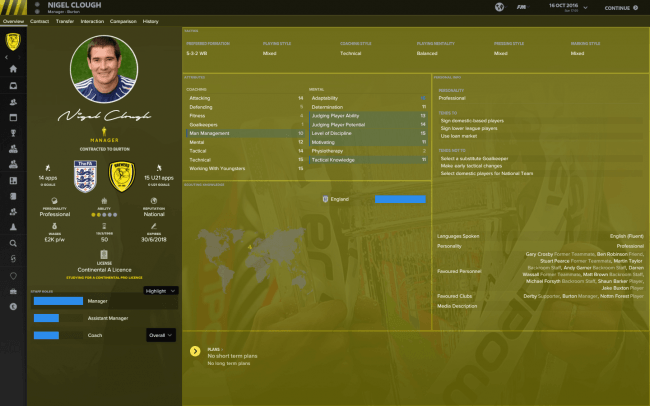 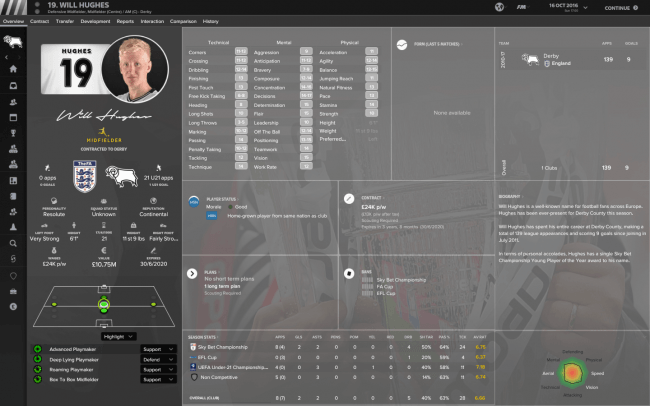 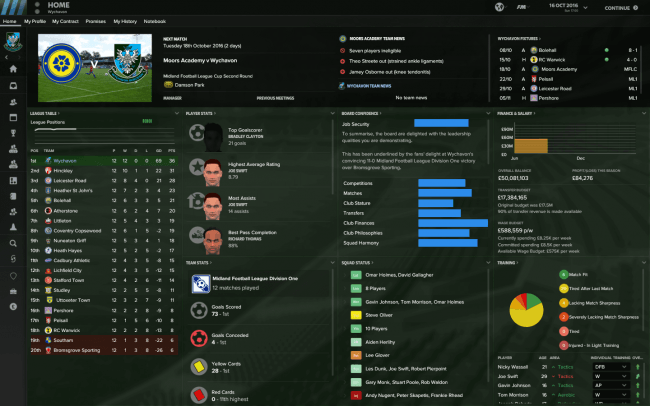 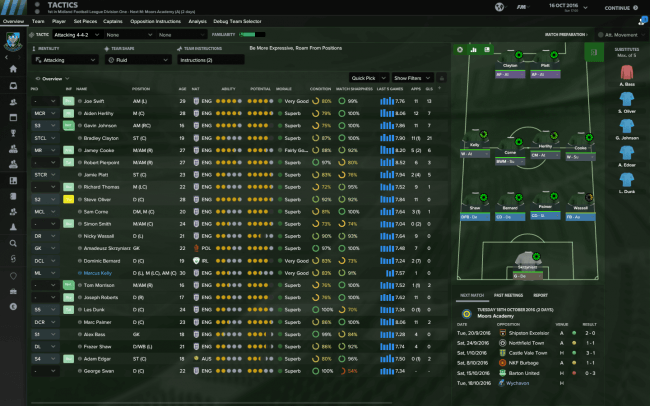 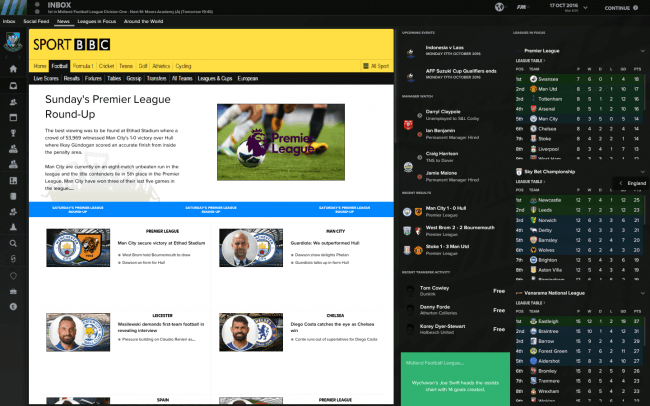 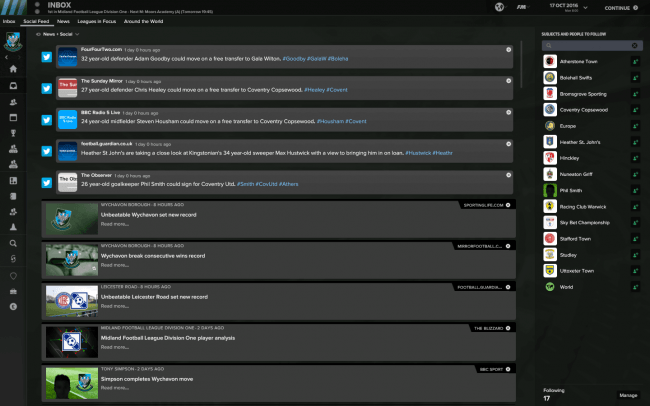 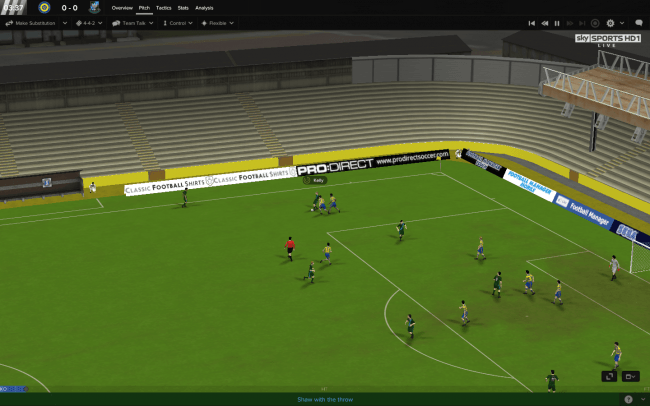 How to install the Blak skin to FM17