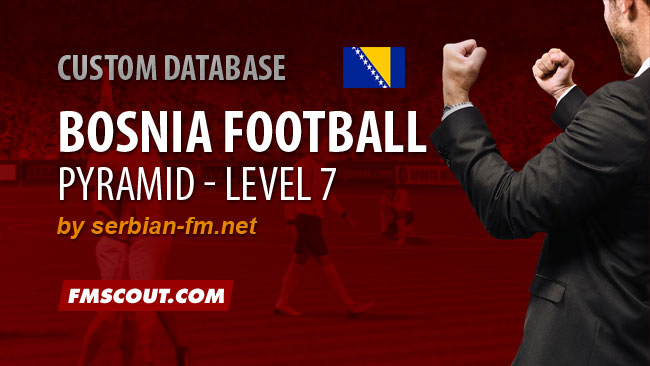 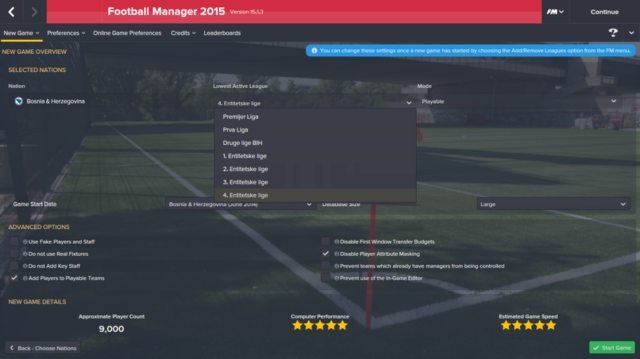 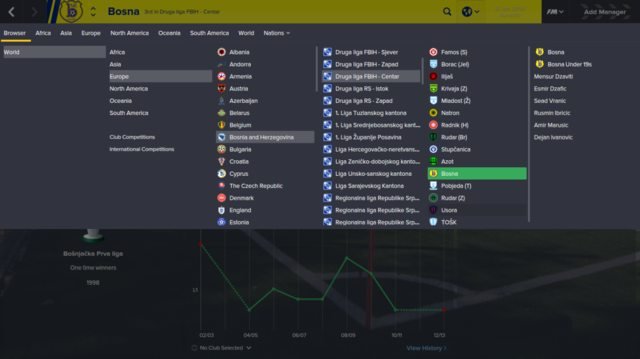 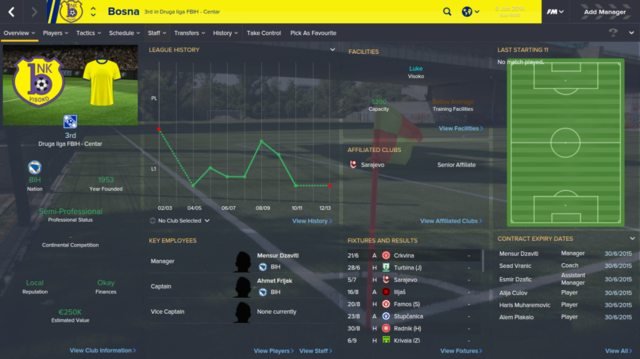 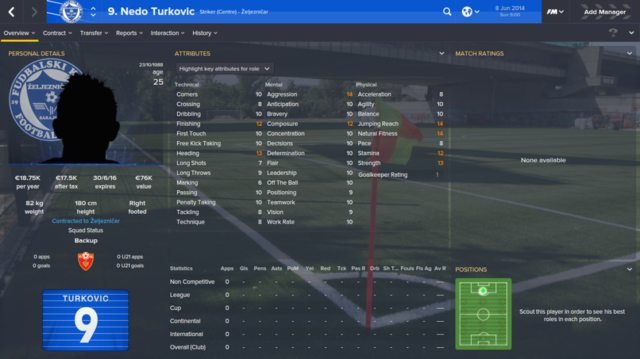 Extract the downloaded file using 7-Zip for Windows or The Unarchiver for Mac.
You'll get a folder including 2 other folders and 4 files. Move the BIH Data UpDate.dbc file to your editor data folder:

Thanks to everyone who helped in the making of this database: