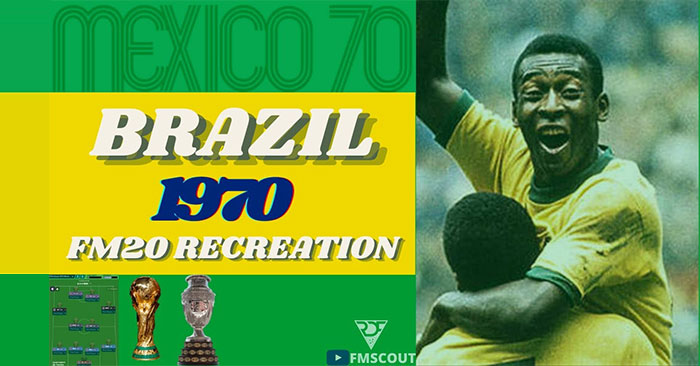 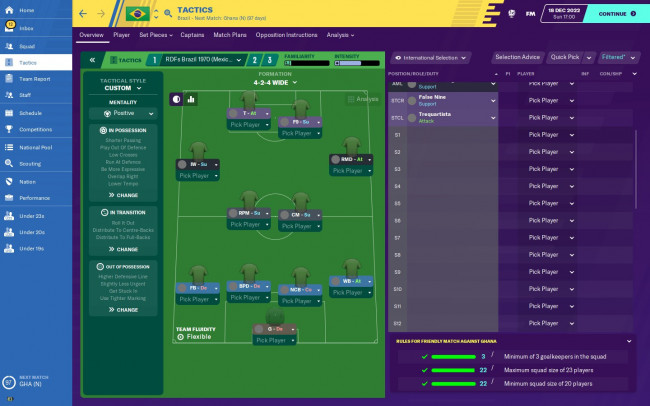 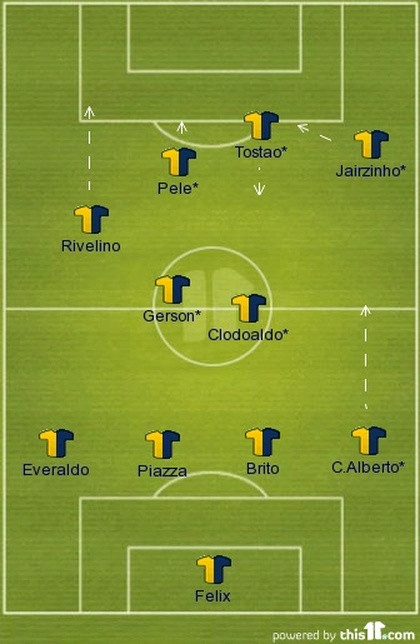 Brazil won the World Cup in 1970 but not only that, they considered 'greatest football team of all time' by footballing experts, mainly because of the way they played, with such elegance and artistry. This team is probably one team that every young kid, at that time, wanted to be a part off or play like - I still watch my Unlces tapes and YouTube videos to this day!

Brazil had an influx of number 10s within their squad/shape and you could say this influenced Zagallo to play all of Brazil’s best under one tactic. The front two (Tostão & Pelé) didn't play as typical 'strikers'. Both players had drop deeper into midfielder areas collecting the ball but this meant Brazil now had no main influence or target inside the box. Given the quality of attacking players, this was not needed. Tostão was very smart with his movements, he would drop into deeper areas, this allowed Pelé, no denying was the star of the show, had made similar movements and this created wonderful interchanges where all attackers could benefit from the space created by the two. He was the prime playmaker, whilst Tostão resembled more of a false 9.

Rivelino (LW) played more as a typical winger, though a natural Attacking Midfielder, He would/could play more narrow, not only creating a slight overload with Pele and Gerson, but also created a three-man midfield with the two central midfielders as Revelino would also drop deeper.

Jairzinho (RW) had pace like no other! Using his pace to exploit open spaces created by, mainly Tostão, and get into very good goalscoring positions. He would often make the run from wider into inside positions but his off-the-ball movement was just as great as his skills on the ball. On the ball, he terrorised opposition defences when running at them

In goal was Félix, Carlos Alberto was a very offensive wing back, constantly up and down the flank. With Jairzinho looking to make the run inside meant Carlos Alberto mostly had the flank to himself, not to forget, he was the captain of the side. Everaldo was a lot more cautious than Carlos Alberto and this brought excellent balance with the back 4. Piazza was a defender who was VERY comfortable on the ball and understandable, as naturally he was a Midfielder. Brito was more a standard CB at the time, you could say he had least skill in the team but that would be unfair to say Clodoaldo and Gérson operated as the midfield pivot, Gerson was another creative player in this Brazil set-up but he could create play from deeper positions, not only keeping the team ticking in deeper areas but had the vision to pick out some outrageous passes. Clodoaldo was more the tough guy in midfield, looking to win the ball back for his team. Calling him a Ball-Winning-Midfielder may take away some of the quality he also possessed on the ball.

Brazil's build up from the back had to happen with some speed, not direct but with speed to get the ball to the more advanced and creative players. A lot of vertical passes from deeper areas but Brazil was very versatile with their play which made it almost impossible to defend or guess what was going to happen next. Players played with extreme flair and freedom, 'Capoeira' focused on free bodily movement, an Afro-Brazilian martial art that combines elements of dance, acrobatics, and music and this is how the players moved around the pitch, with freedom and elegance - Samba Style 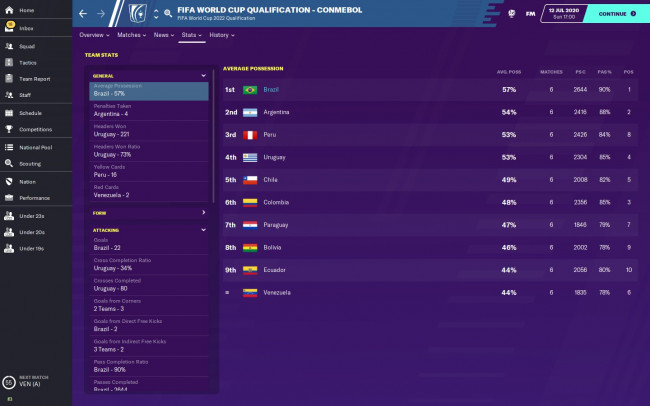 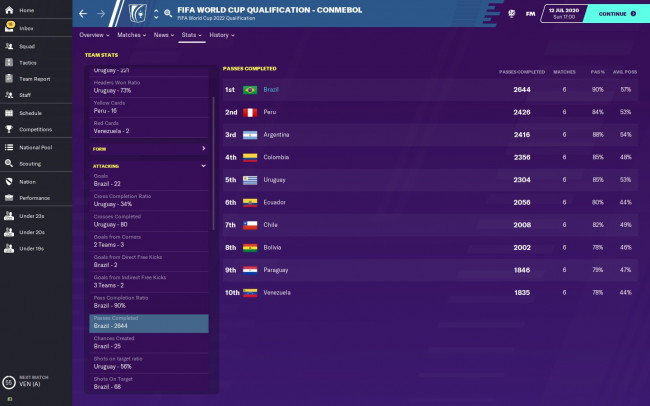 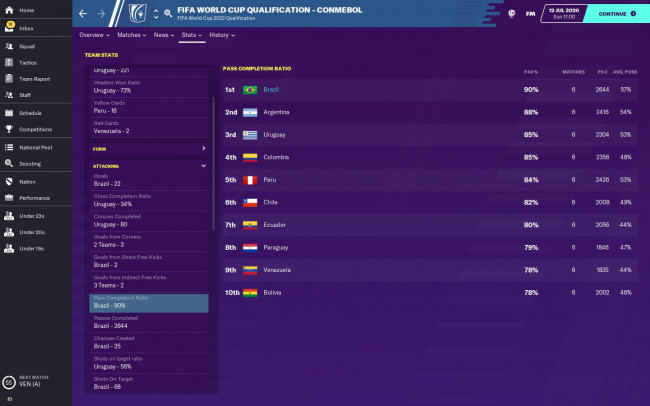 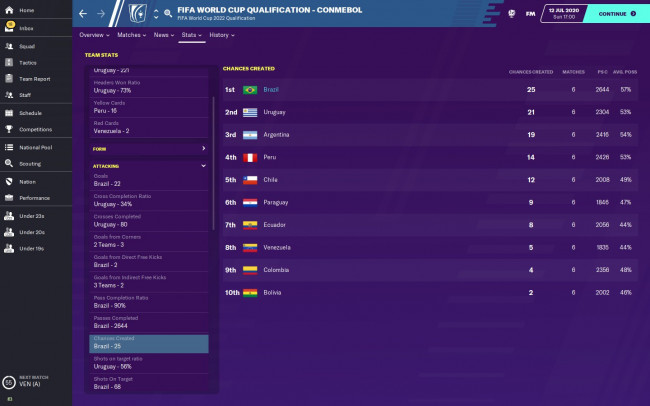 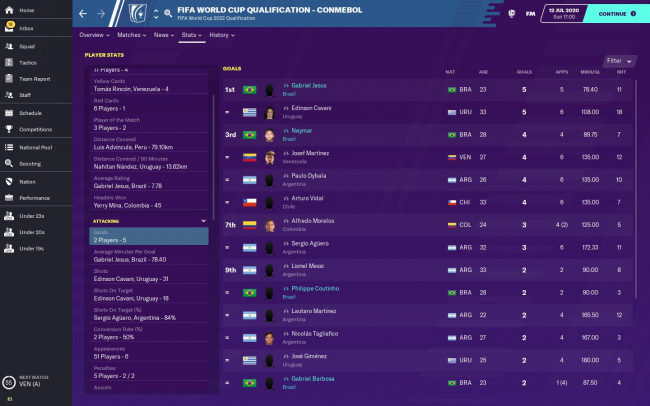 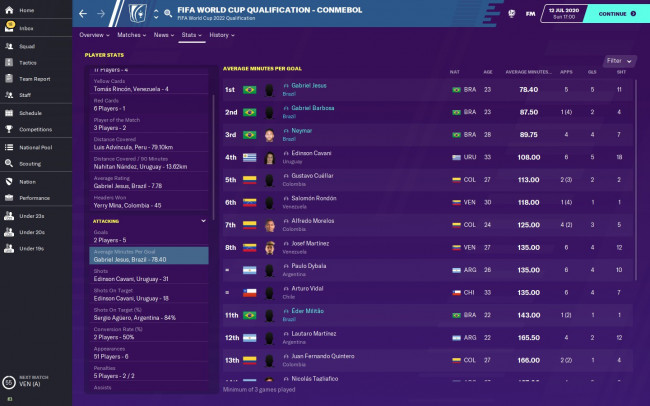