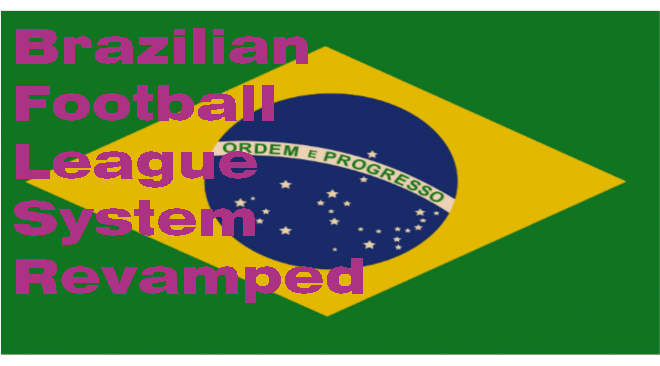 Initially, I made a database for FM21 that simply included Série D and made it with realistic qualification, via state leagues, but then I realised that managing in Brazil can be very boring, you might have a chaotic calendar or too many months without playing any match just like in Real Life, and that sucks.

This year my effort was towards making managing in Brazil actually fun, changes included: 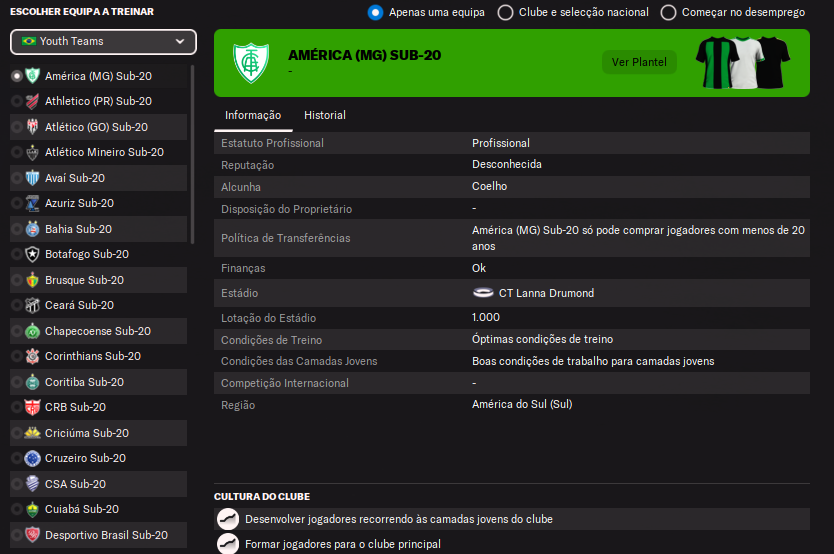