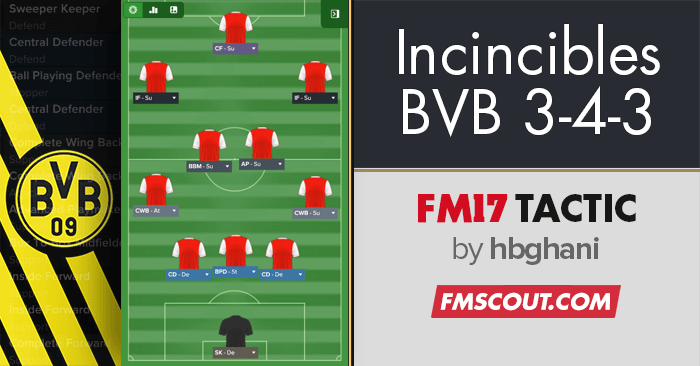 Let's get started with the positions.

Sweeper Keeper: I used Rajkovic as my sweeper keeper on Defend duty because he is not pretty good with the ball at his feet but you can use it on Support duty as well.

BPD-Stopper: I used Bartra in this position and bought Jedvaj from Leverkusen for the backup

Central Defenders-Defend: Sokratis and Godin, the two very best in this position. Thought I bought Godin because i mainly prefer tall and strong defenders because they'll be the backbone of your defense. In my opinion, you should look for players like Toby, Ramos, Chiellini for this postion

CWB's-Attack: I used Guerreiro and Passlack in that position. Remember, your CWB's should have attacking midset. Players like Dani Alves, Alex sandro, Marcelo are best for this position.

B2B Mid: I bought Naby Keita from RBL and Vladmir Darida for this role. I would suggest players like Henderson, Kante, Vidal.

Attacking Mid-Support: Used Weigl in this position he did really well out there. Dictated the tempo, controlled the midfield along with Keita.

Complete Forward-Support: I used Reus/Gotze. You can always try to switch it to F9 or DLP with attack role but for me CF worked better. Reus was the top scorer with 34 goals... without any injury xDDD 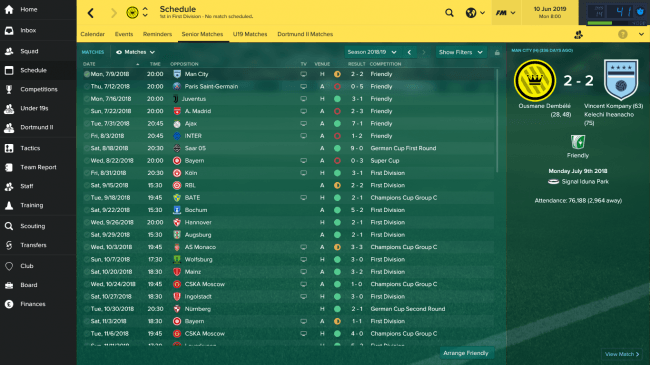 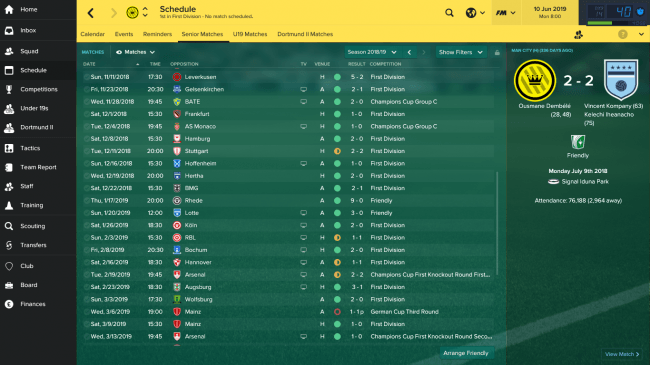 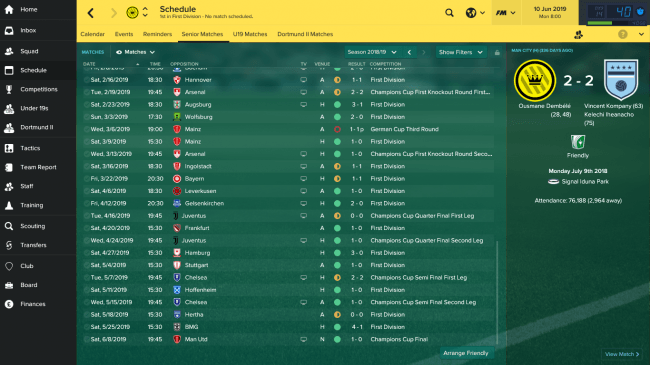 Though you must have patient players because you're going to keep the possession for a very long time while using this tactic.

Have a look at some of these games: 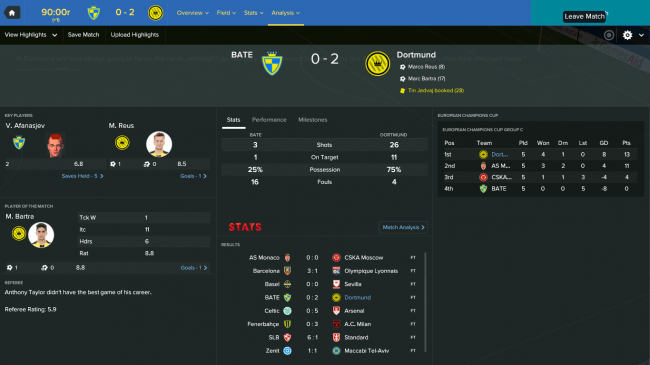 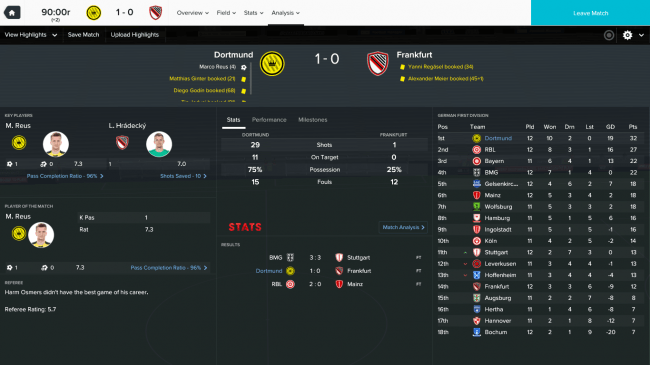 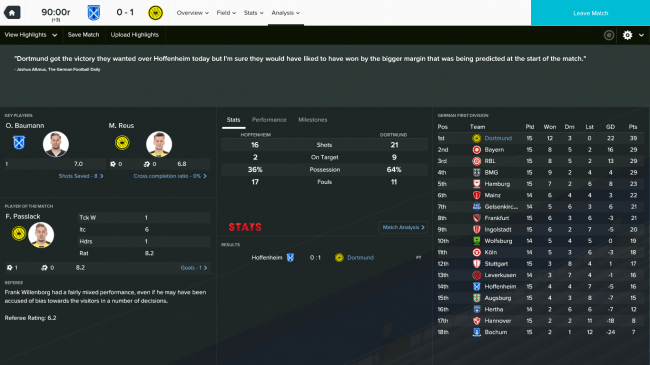 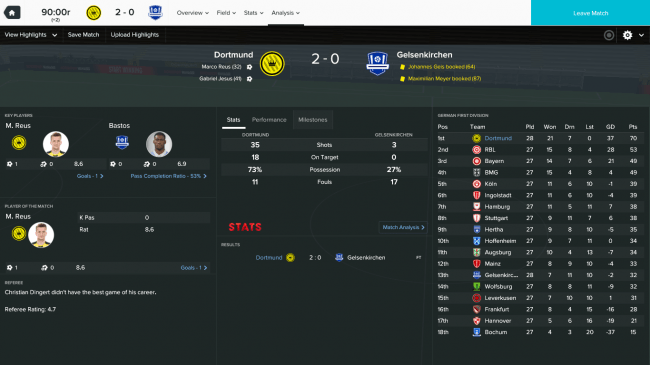 Fitness at high in the pre season. Tactical at average till the tactic gels up and then ball control at the same intensity.

Note: There's a second tactic (4-2-3-1) included in the downloadable pack. 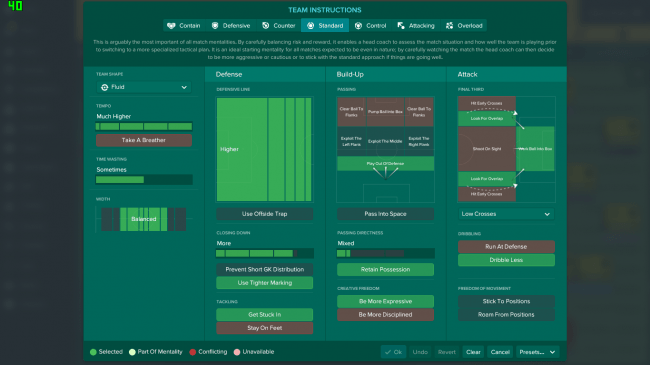